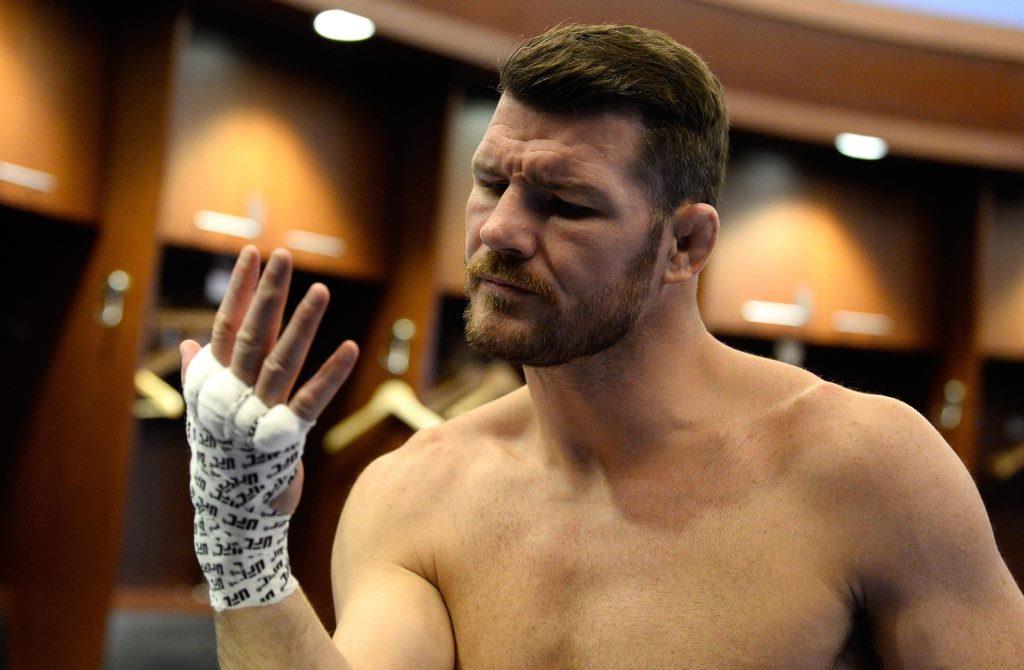 UFC Hall of Famer Michael Bisping shared a video of the man who allegedly punched him last weekend in New Orleans, Louisiana.

Bisping took to his social media last week to say that someone punched him on the street, suggesting it was a weak strike. “Was just assaulted guy got in my face for filming on a public street. I told him to go away and he punched me was literally so soft I laughed at him. So funny that someone that acts so tough hits like such a bitch, I laughed and walked away. Man, I’m mature these days,” Bisping wrote at the time of the incident.

While Bisping surely would have never expected to see the alleged attacker again, it appears as though the same man is doing the same thing to other unsuspecting people on the New Orleans streets. On Friday, Bisping took to his social media to share a photo and a video that someone sent to him that shows the same man punching someone else.

Michael Bisping: This is the same asshole that punched me last week. Can you believe this thanks whoever sent this to my kids. Pants, hair,belt,neckerchief, New Orleans. Can’t believe someone found this haha.

It will be interesting to see what comes from this. Bisping lives in California so it’s unlikely that he will be seeing this same man anytime soon. Then again, it appears as though this same person has been attacking others on the streets, and the other people he’s attacking likely weren’t former UFC champions. Bisping has had a good attitude about this incident ever since it happened, but at the same time it’s not a good thing when there is a loose cannon on the streets who is able to hurt random and unsuspecting people. 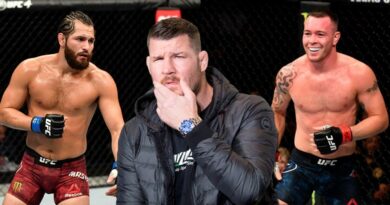 UFC NEWS: Michael Bisping weighed in on some of Covington’s trash talk about Masvidal’s ex-wife. 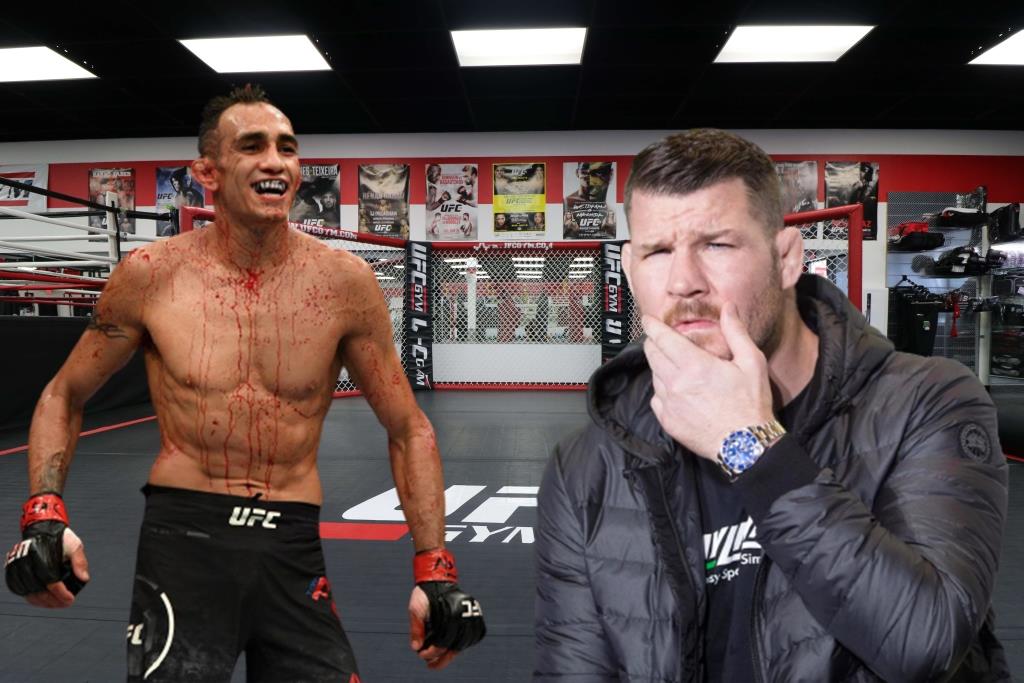 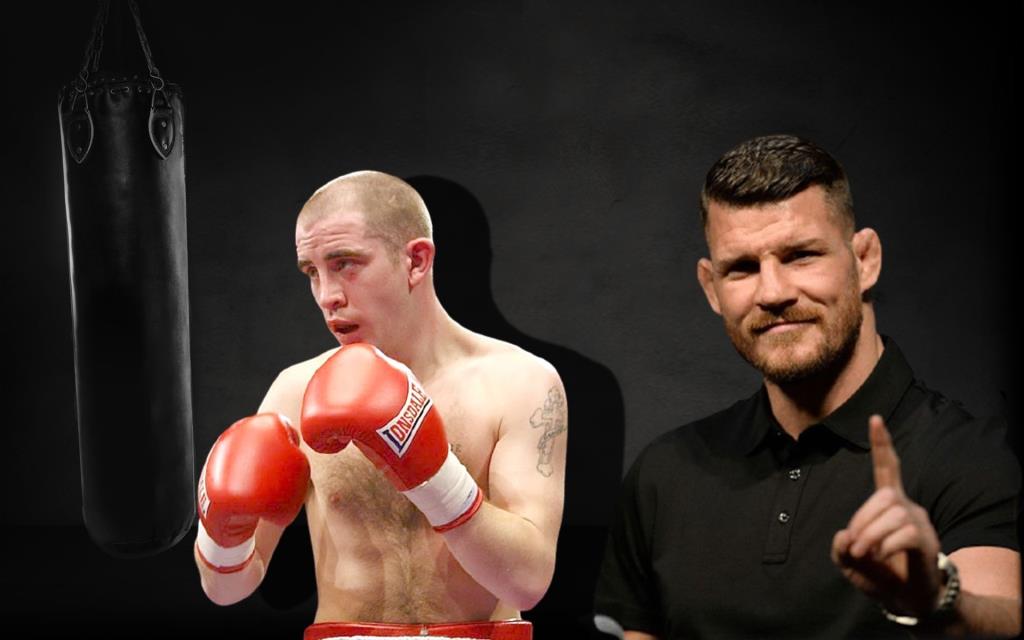