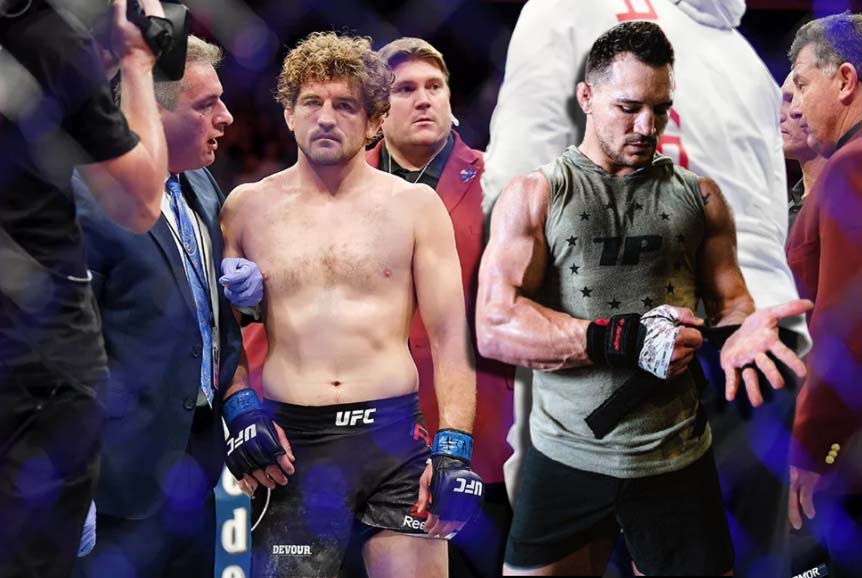 American mixed martial arts fighter Michael Chandler is confident that he will not repeat the history of his UFC performances of his compatriot Bellator and ONE Championship champion Ben Askren.

” I remember well how Ben spent his time in the UFC. I understand perfectly well that he barked more than bit here. Nevertheless, I can guarantee that Askren is sleeping peacefully, realizing that he did everything possible, but stumbled several times.

It no remains to be seen what Michael Chandler’s story will be in this organization. Yet I believe it will be very different from Askren’s story. It doesn’t make me better or worse for him. He is my friend, one might even say an older brother. Many people compare me to him. Let’s see how it all ends, ” Michael Chandler said.

Recall that Ben Askren had three fights in the UFC in 2019. He won one battle and lost two. As for Chandler, he will make his debut fight with the organization on January 23rd in the co-main event of UFC 257. Michael’s rival will be New Zealander Dan Hooker.