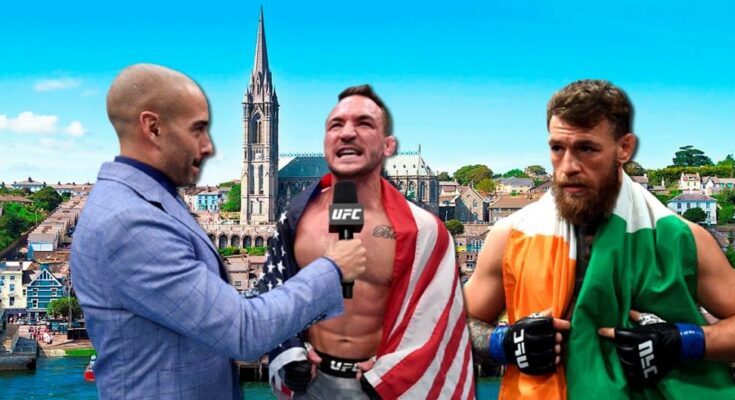 According to Michael, after winning that fight, he could get a chance to fight for the title.

After Chandler scored a highlight-reel KO win over Tony Ferguson at UFC 274, he called for the title fight or a bout with McGregor. After some time to think about what the UFC might do, he believes he makes the most sense for McGregor’s return as it’s a fan-friendly fight where the winner would get a title shot.

“People can see me on the mic and they know there’s going to be some verbal jiu-jitsu going on there on the microphones, me and him going back at it, respectively, of course, on my side at least… I think I’m on the cusp of being the guy who’s in the conversation with Conor and very few people get in the conversation with Conor. There you have to take it a little more seriously or put a little bit more weight in that. I still think I beat Conor, I’m fighting next for the title anyway. Nothing is guaranteed, this sport moves quickly. Who knows.”

As Michael Chandler says, a lot can change between now and whenever Conor McGregor will fight again. But, if they are matched up against one another, it would be a massive fight and a very fan-friendly fight for the fans.

Along with that, Chandler says he wouldn’t be opposed to having the fight in Ireland as well to make it that much bigger.