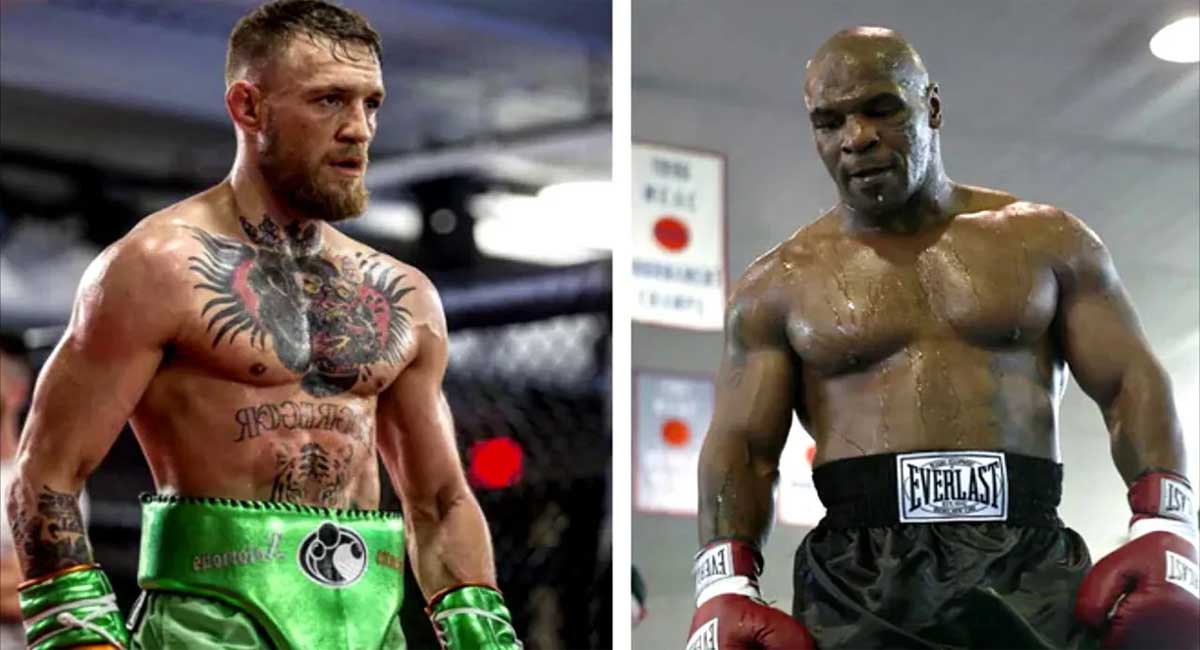 Mike Tyson believes Conor McGregor’s wealth makes it hard for the former two-weight UFC champion to stay at the top of his game.

The boxing legend believes that McGregor’s lifestyle is at odds with what he wants to achieve in the Octagon, ahead of his eagerly anticipated return from the injury.

‘Notorious’ has been healing up for almost a year after suffering a catastrophic leg injury in the first round of his third fight with Dustin Poirier at UFC 264.

The Irishman has recently begun training again ahead of his return to action which is expected to take place this summer. However, Tyson doubts that McGregor will be ready for top opposition due to the lifestyle he leads.

Since becoming the biggest star in UFC history, McGregor has amassed great financial wealth that has allowed him to live a life of luxury and top Forbes’ list of rich athletes.

“It’s hard to stay ready with that lifestyle,” Tyson said on his HotBoxin’ podcast to Israel Adesanya who says his mindset hasn’t changed despite recently signing a new lucrative UFC contract.

“Have you ever had a $30million fight? Then talk to me later when you get a $30 million, $40 million fight. When you got a $40 million fight and the week after you have that money, and they are telling you that you have to fight in six weeks it’s hard to get out the bed. You end up saying ‘how much money is it? Give me five more million.”

Tyson is speaking from experience having banked $685million (£475m) during his boxing career. The 55-year-old has since added to his earnings by making a comeback last year after 15 years in retirement to fight Roy Jones Jr. for a fee of around $10m (£7.5m).

The former heavyweight champion has since walked away from the sport for good to focus on his popular podcast and flourishing cannabis company.