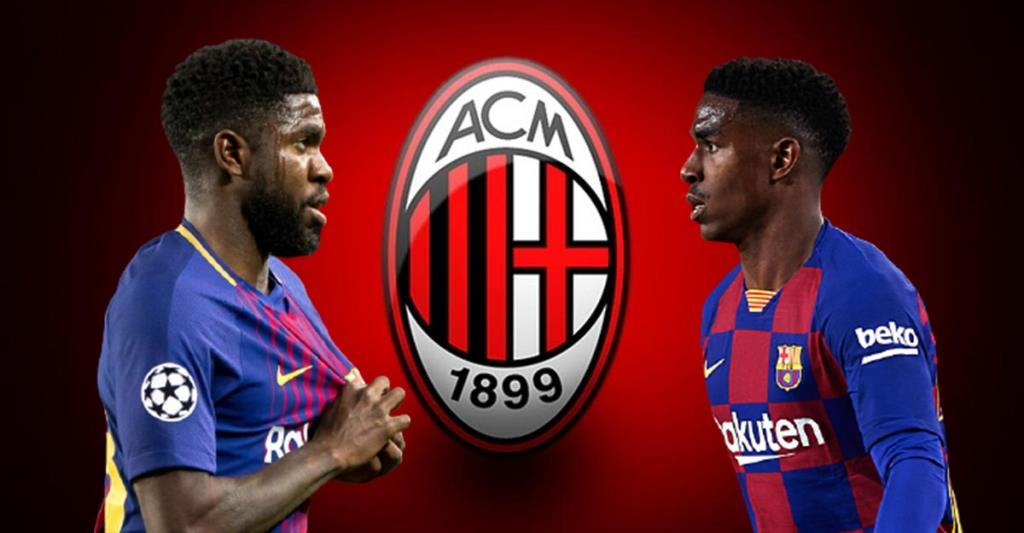 Milan is considering the possibility of signing two Barcelona players, according to Mundo Deportivo.

Milan is considering the possibility of signing two Barcelona players, according to Mundo Deportivo.

We are talking about the representatives of the defensive line – Junior Firpo and Samuel Umtiti, who do not get enough playing practice in the Catalan team.

Umtiti has been recovering for most of this season with a knee injury. The Frenchman has only four matches this season.

The Spanish footballer did not become the main player in Ronald Koeman’s team, having taken part in only 10 matches (351 minutes), in which he managed to score with one assist.

The 34-year-old Croat moved to the Rossoneri camp as a free agent, signing a contract until the end of the season, with the option of another year extension.

In Milan, Mandzhukic will perform under the ninth number. It is worth recalling that the last club of the Croatian striker was Qatari Al-Duhail, in which he played seven matches and scored one goal. 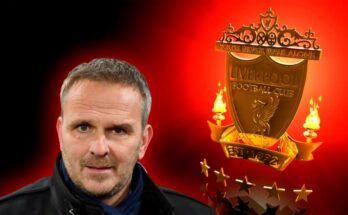