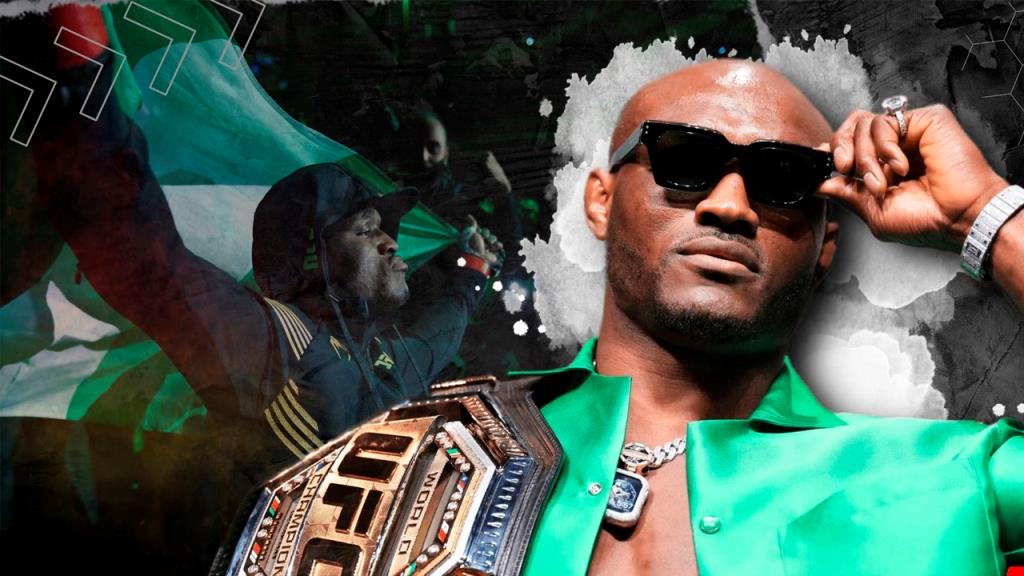 Kamaru Usman just lost his welterweight title via devastating head kick knockout less than two weeks ago. That hasn’t stopped him from already calling for the “next round” on social media.

Usman was just one minute away from winning his 19th fight in a row and sixth title defense when Leon Edwards hit him with a tricky left jab, left kick combo.

The jab caused Usman to duck his head right into the kick, and the next thing he knew he was staring up at the ceiling of the Vivint Arena.

Rather than crumble after the loss, Usman sounds re-invigorated and excited to recapture his title. In a new tweet he wrote:

Fans online reacted to Usman’s warrior mentality with a lot of positivity. Many believe he’s going to come back even stronger than before after this bump in the road. One wrote:

“Usman in contender mode might just be the scariest thing ever. They musta forgot.”

Kamaru Usman is excited to fight Leon Edwards in the UK

With Leon Edwards’ win over Kamaru Usman at UFC 278, the two men are now 1-1. A rubber match to settle the score is an inevitability, with the only questions being when and where. Early 2023 is already being discussed, while Dana White has confirmed they are aiming to hold the fight in Edwards’ home country of England.

“I wanna go to England. I feel like England is my second home. You know, England is half African, people don’t know that. It’s time to go over there and entertain my English people.”

While much has been made over the possibility of holding Edwards vs. Usman 3 in a 100,000+ person stadium like Wembley, that will be difficult given the current timeline for the fight. English weather isn’t ideal for outdoor sporting events at the best of times, and it’s assumed the UFC would like to hold the fight before May 2023.

The cold and rain would mean no Wembley, although the 15,800 seat Utilita Arena in Leon Edwards’ hometown of Birmingham would certainly work. Another likely location would be the O2 Arena in London, where the UFC’s two massively successful 2022 UK events were held.