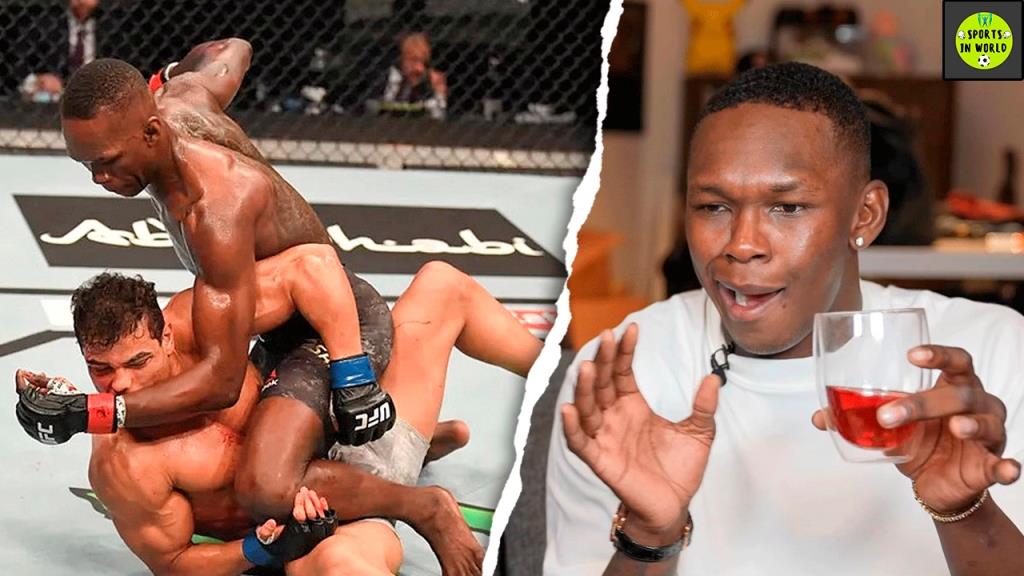 Israel Adesanya vs. Paulo Costa was one of the most heavily-anticipated bouts in the middleweight division in recent history.

Ultimately, the clash between the two undefeated fighters arguably did not deliver on the hype.

Adesanya dominated Costa in the main event of UFC 253. ‘Izzy’ then knocked out the Brazilian in just the second round to complete his second middleweight title defense.

In a video uploaded to his YouTube channel, Israel Adesanya discussed the fight and brought up Costa’s corner reactions:

“You listen to the corner, when I dropped him, you hear this ‘Aaaah aaaaah!’ The guy who did it as well, you know what? He flipped me off! This black guy in his corner, he flipped me off when I was- the referee’s holding our hands and you see me looking at a guy and I go [thumbs up gesture], ’cause a second before that he looked at me and goes [middle finger gesture].”

Israel Adesanya also clarified why he didn’t react similarly because of the cameras trained on him:

“I didn’t wanna flip him off because the camera was on me. It was that guy that was yelling and he was just like, ‘Oh my Frankenstein! What happened? Oh no!'”

Watch the clip of Adesanya describing the incident:

Fans had mixed reactions to the clip. One fan, @cmhrome94, called Adesanya out for dwelling on the fight for so long as well as for his deteriorating finish rate. Others sarcastically mocked his comic attempts and called on him to retire to pursue comedy.

Many others declared Paulo Costa’s fights more entertaining and dissed the middleweight champion for his recent lackluster bouts. One particular fan, @mara1m83, warned Adesanya of the same fate as Costa when he faces off against Alex Pereira at UFC 281.

You can read the comments here:

Adesanya recently posted about his upcoming fight with Alex Pereira: 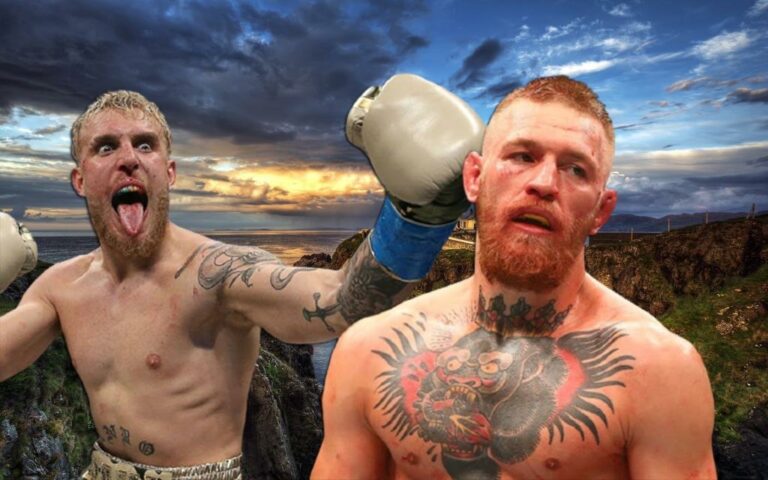 Jake Paul doesn’t seem to be done taking shots at UFC star Conor McGregor, as he recently compared his stardom with the Irishman. While ‘The Problem Child’ is on the brink of meeting Tyron Woodley inside the boxing ring, he has clearly grabbed attention from the combat world and the Internet community. That said, he… 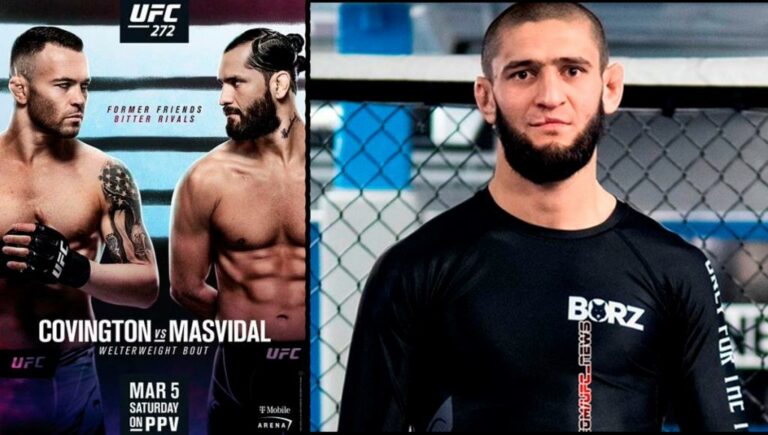 Khamzat Chimaev feels the upcoming matchup between Jorge Masvidal and Colby Covington is going to be a tight affair. While ‘Borz’ believes both fighters have a good chance of emerging victorious, he considers Masvidal a “slight favorite.” During a recent interview with RT Sport, Chimaev weighed in on the upcoming UFC 272 headliner between Masvidal… 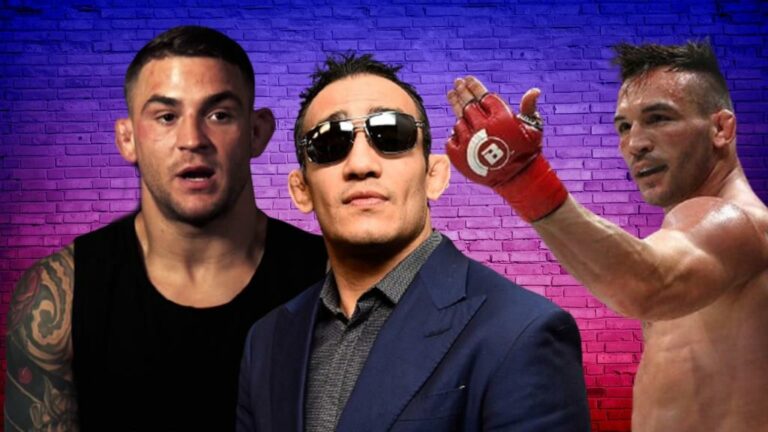 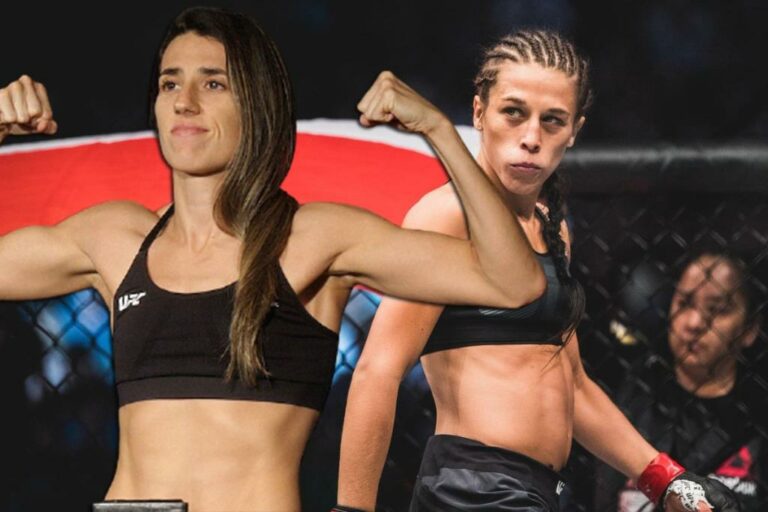 Brazilian Marina Rodriguez shared her impressions of victory in the fight with American Michelle Waterson, and also said that in the next fight she would like to share the octagon with Polish Joanna Jedrzejczyk. “I would like to fight a couple more times this year,” Rodriguez told MMA Junkie through an interpreter at the UFC… 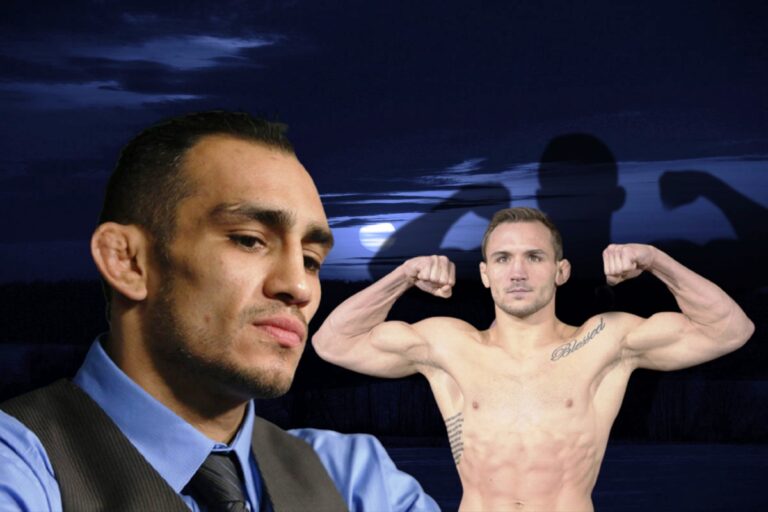 [vc_row][vc_column][vc_column_text] Tony Ferguson reacted to signing Michael Chandler to UFC [/vc_column_text][vc_raw_html]JTNDc2NyaXB0JTIwYXN5bmMlMjBzcmMlM0QlMjJodHRwcyUzQSUyRiUyRnBhZ2VhZDIuZ29vZ2xlc3luZGljYXRpb24uY29tJTJGcGFnZWFkJTJGanMlMkZhZHNieWdvb2dsZS5qcyUyMiUzRSUzQyUyRnNjcmlwdCUzRSUwQSUzQyUyMS0tJTIwMzYwJTJBMjgwJTIwLS0lM0UlMEElM0NpbnMlMjBjbGFzcyUzRCUyMmFkc2J5Z29vZ2xlJTIyJTBBJTIwJTIwJTIwJTIwJTIwc3R5bGUlM0QlMjJkaXNwbGF5JTNBaW5saW5lLWJsb2NrJTNCd2lkdGglM0EzNjBweCUzQmhlaWdodCUzQTI4MHB4JTIyJTBBJTIwJTIwJTIwJTIwJTIwZGF0YS1hZC1jbGllbnQlM0QlMjJjYS1wdWItNTExMzgyNjg4NTA4ODUzOCUyMiUwQSUyMCUyMCUyMCUyMCUyMGRhdGEtYWQtc2xvdCUzRCUyMjUyMDU3NDAwODElMjIlM0UlM0MlMkZpbnMlM0UlMEElM0NzY3JpcHQlM0UlMEElMjAlMjAlMjAlMjAlMjAlMjhhZHNieWdvb2dsZSUyMCUzRCUyMHdpbmRvdy5hZHNieWdvb2dsZSUyMCU3QyU3QyUyMCU1QiU1RCUyOS5wdXNoJTI4JTdCJTdEJTI5JTNCJTBBJTNDJTJGc2NyaXB0JTNF[/vc_raw_html][vc_column_text]The third number of the UFC lightweight rating, Tony Ferguson, reacted in a peculiar way to the news that the ex-Bellator champion Michael Chandler not only signed a contract with the organization, but also became a reserve participant in the unification fight between Khabib Nurmagomedov… 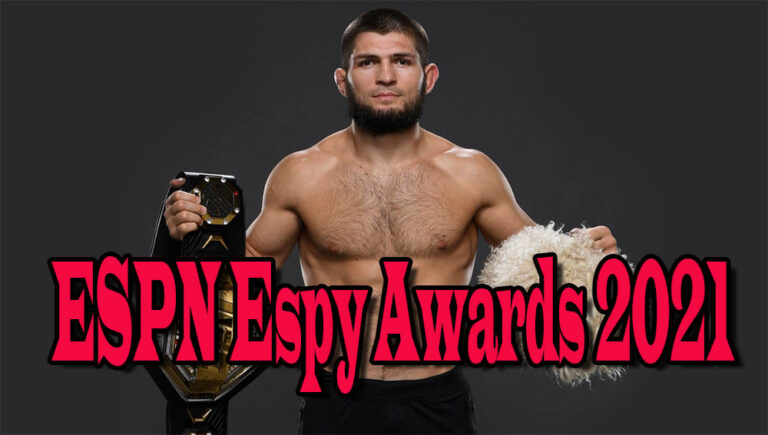 The former UFC lightweight champion, Khabib Nurmagomedov, has been nominated for the prestigious ESPN ESPY Awards 2021 sports award in the category “Best Fighter of the Year”. The reigning UFC champions Francis Ngannou, Amanda Nunes and Rose Namajunas will compete with the eminent Russian fighter. Khabib Nurmagomedov, 32, fought his last fight in October last…