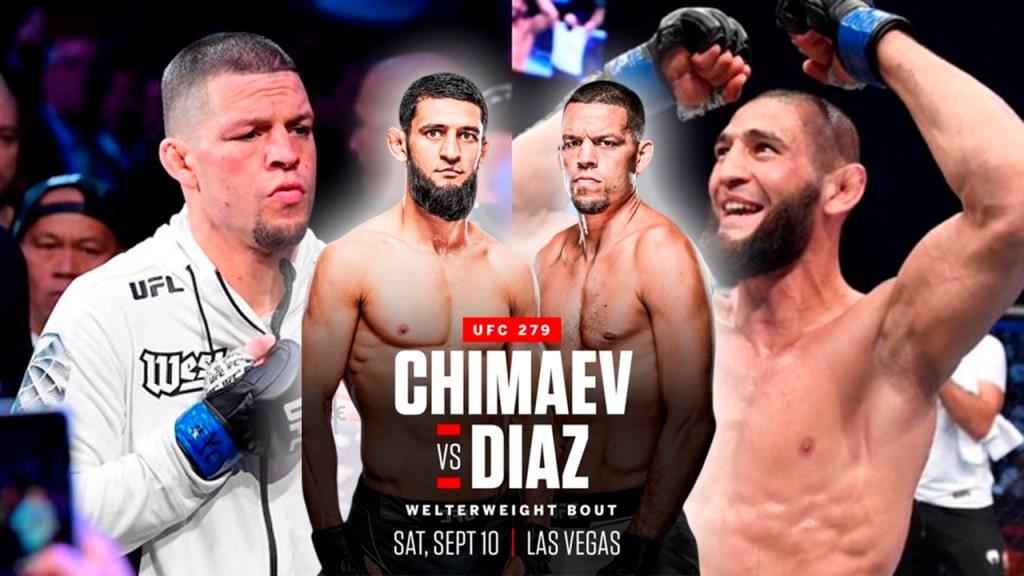 Ahead of his UFC 279 showdown with Khamzat Chimaev, Nate Diaz ranted against his upcoming fight and the UFC.

In an interview with ESPN MMA, Diaz said:

Some compared the lengthy rant to rap lyrics and appreciated the delivery.

Others anticipated a win and a potential iconic farewell post-fight interview from the Stockton native:

“If Diaz wins he’s about to have the most iconic post fight interview ever,again.”

Some fans hilariously joked about his comments:

“Is it weird I read this with his accent?”

Nate Diaz is widely expected to bring the curtains down on his UFC career after his welterweight bout against Khamzat Chimaev. Since the fight’s announcement, fans have voiced their rage about the matchmaking seemingly undermining a veteran fighter.

Amidst this uproar, UFC commentator Joe Rogan had stated that it was Diaz who asked for the fight. Rogan said on This Past Weekend with Theo Von:

“Nate [Diaz] asked for that fight! Nate wanted to fight Francis Ngannou. Nate is as game as a human being has ever been. That dude is wild.”

However, Diaz’s latest comments to ESPN MMA prove that he is not in favor of the matchup. Nonetheless, the fan favorite is determined to give a fitting farewell fight to his fans. He remains defiant in the face of what seems like the UFC’s attempt to capitalize on his farewell fight by promoting a future star.

Check out Joe Rogan’s comments on This Past Weekend: