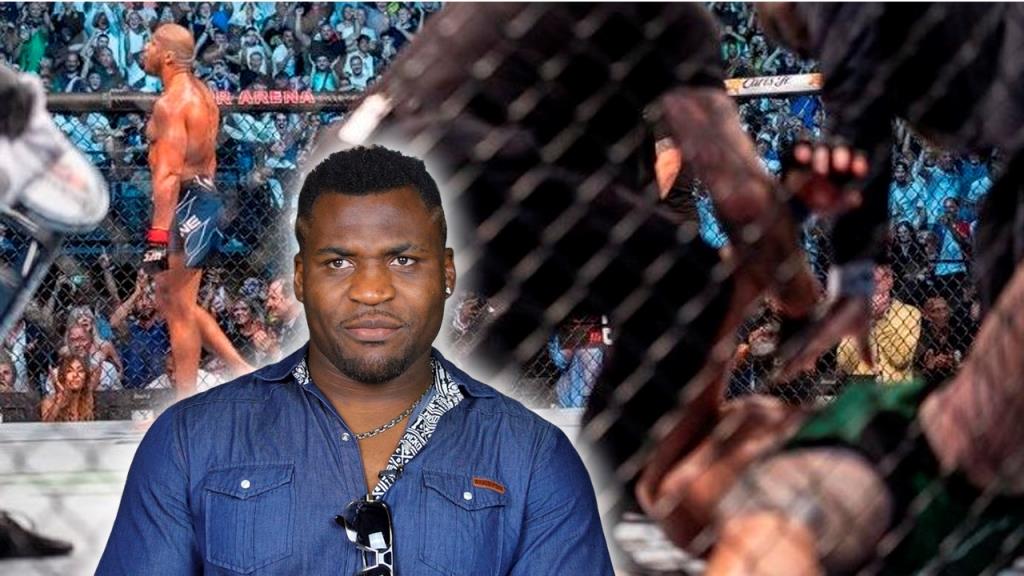 Ciryl Gane and Tai Tuivasa put on a thrilling show at the Accord Arena in Paris, France.

In the main event of the UFC’s debut event in France, the two heavyweights traded leather and scored heavy blows on each other, making it an exciting back-and-forth affair.

In the second round of the fight, Tuivasa knocked Gane down, becoming the first man to do so in the UFC. But ‘Bon Gamin’ bounced back with relentless front-kicks to the Aussie’s body. It looked like the fight could be over at any second, but both fighters managed to get past round two.

In the third round, Gane overwhelmed Tuivasa with his striking and went on to score a knockout victory.

You can watch clips of the crazy striking exchanges between the two heavyweights below:

The contest also received the “Fight of the Night” honors and both heavyweights took home an additional cheque of $50,000 each. This was Tuivasa’s fourth bonus in a row in the UFC.

With the victory, Ciryl Gane bounced back from his sole MMA loss that came against heavyweight king Francis Ngannou at UFC 270. With one or two more wins, ‘Bon Gamin’ could possibly earn another shot at heavyweight gold.

The main event between Ciryl Gane and Tai Tuivasa sent the entire MMA community into a frenzy. Various MMA fighters and fans took to Twitter to share their thoughts on the thrilling contest.

Current havyweight champion Francis Ngannou, who was in attendance for the fight, congratulated both fighters on Twitter.

“Great job guys! Prop[s] to Tai for being a warrior and Congrats to Cyril !!!”

Henry Cejudo said that Gane exceeded his expectations with his performance.

The illustrious boxing trainer Teddy Atlas said that he would be interested in seeing a second encounter between Gane and ‘The Predator’.

“Would love to see rematch with Gane and Ngannou, Gane was too defensive in 1st one, may have learned now.”

Journalist Chamatkar Sandhu called it one of the ‘gutsiest’ heavyweight fights of recent times.

A few more reactionary tweets to the main event can be seen below: 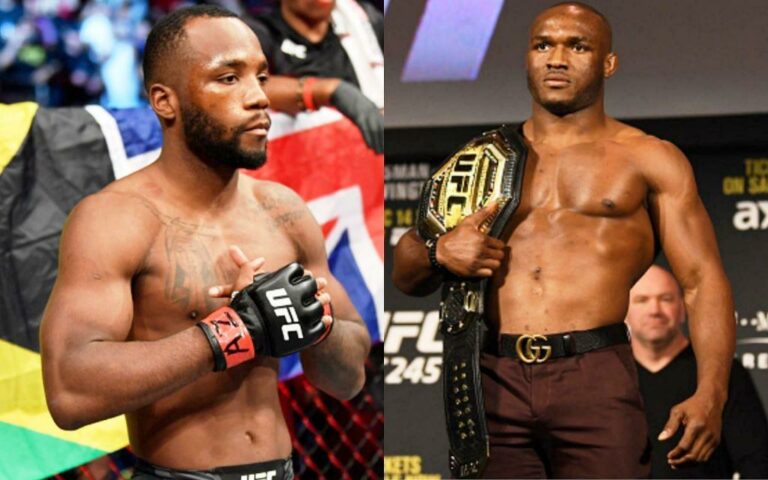 Kamaru Usman has revealed his gameplan for his fight with Leon Edwards. ‘The Nigerian Nightmare’ is expected to make his return to the Octagon in July against his British foe. The title fight is going to be a rematch of a bout that occurred over six years ago when both men were prospects in the… 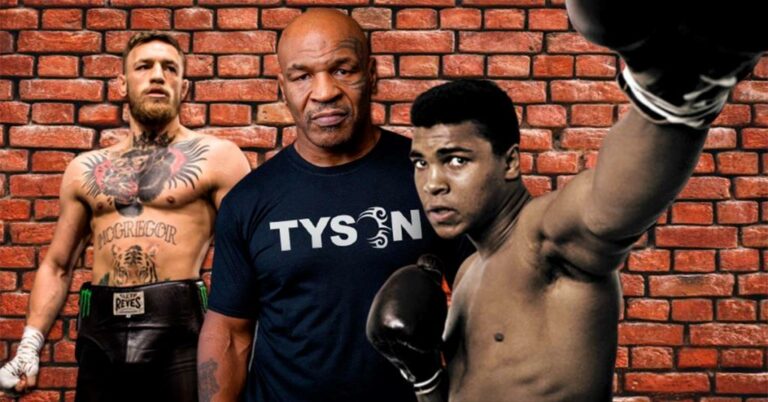 Conor McGregor received probably the greatest praise of his fighting career as ‘Iron’ Mike Tyson compared him to his idol and Legend of combat sports, Muhammad Ali. Mike Tyson is one of the most known and active entities of the combat sports community. The former world champion regularly makes appearances in a variety of media… 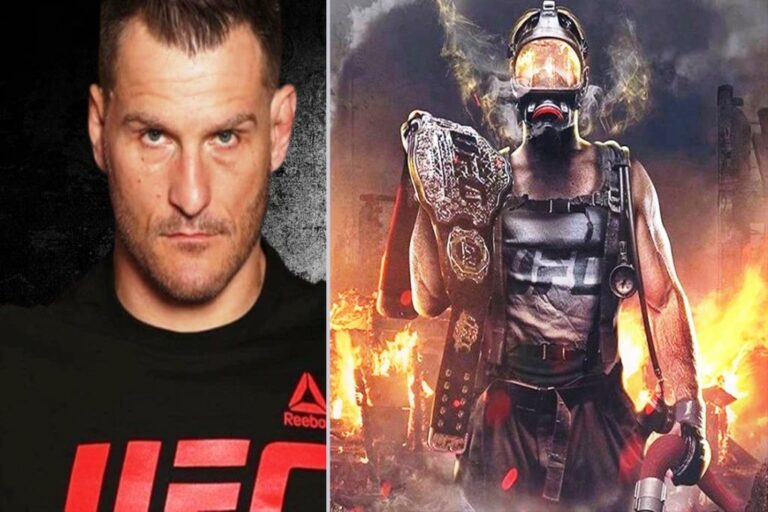 Sean O’Malley is looking to end his UFC 264 fight in highlight-reel fashion. O’Malley was supposed to face Louis Smolka but the Hawaiian was forced out of the fight due to a staph infection. Several ranked bantamweights called him out but he will face short-notice replacement Kris Moutinho. Ahead of the bout, many expect O’Malley… 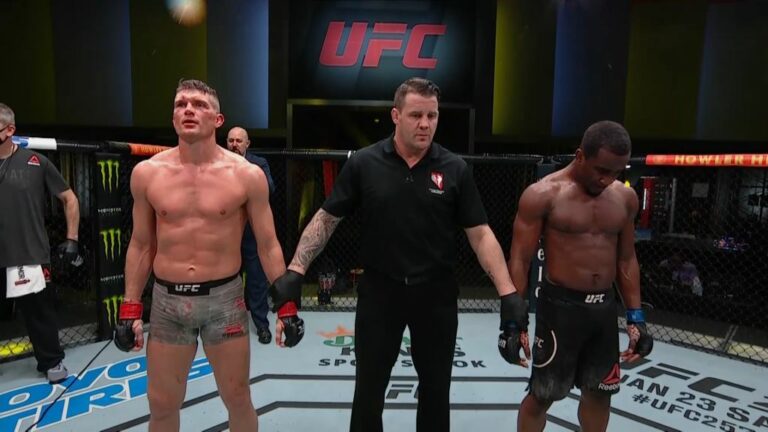 It became known how many days of medical suspension of fighters UFC Fight Night 183, which took place last Saturday in Las Vegas, Nevada, USA. Recall that in the main event of the evening, ex-contender for the welterweight title (up to 77 kg), American veteran Stephen Thompson (16-4-1) beat his compatriot Geoff Neal (13-3) in… 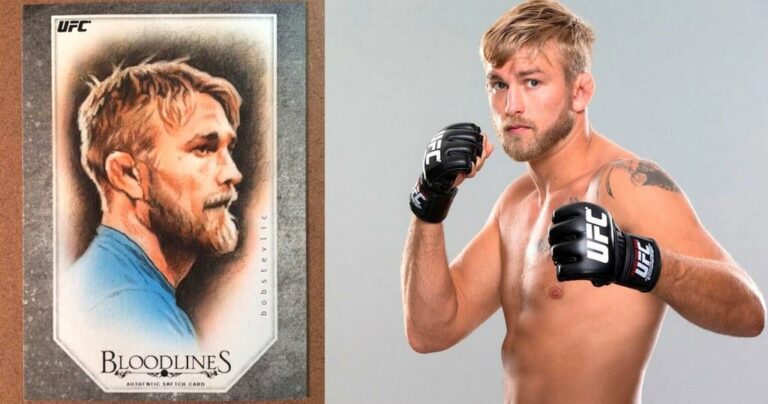 Alexander Gustafsson’s next opponent, veteran heavyweight fighter Ben Rothwell, has reportedly been released from the UFC. As reported by MMA Fighting, UFC officials confirmed on Thursday, March 31st, that Rothwell has indeed been cut from the promotion’s roster. Ben Rothwell made his UFC debut back in 2009 and established himself as a mainstay in the…