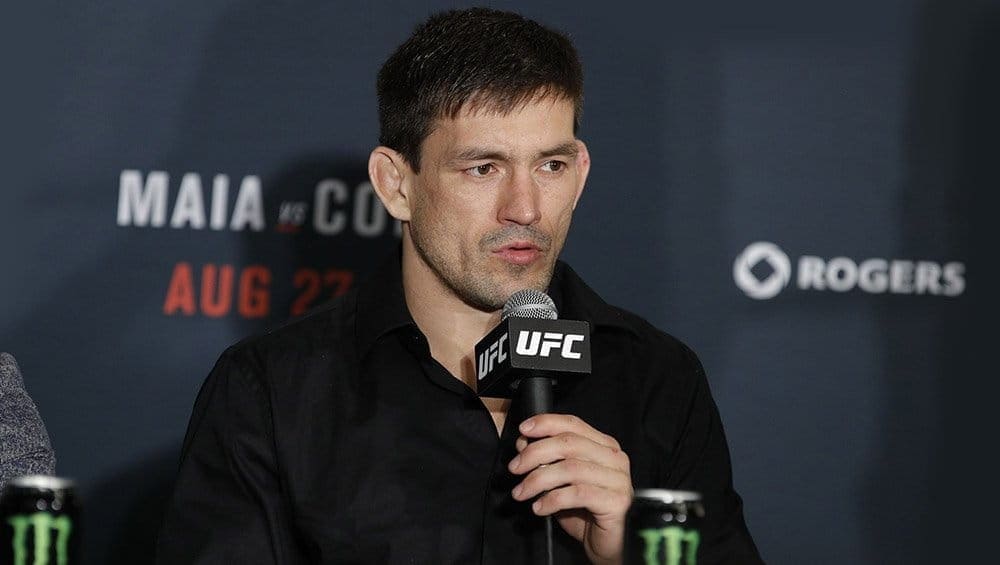 The former contender for the UFC championship title, Brazilian Demian Maia, appealed to the management of the promotion with a request to organize another last fight for him. At the same time, Demian understands that the fight with his participation will not be interesting to fans in the United States, so he hopes that the UFC will organize a tournament in Brazil.

Demian Maia is defeat a unanimous decision defeat to Belal Muhammad at UFC 263 back in June where he looked far from impressive to say the least.

“I think that was his last fight,” Dana White said. “It was the last fight on his deal. Demian Maia is 43 years old. He’s been so good at getting in there, securing the takedown, getting on top of people and just strangling them or grabbing something and twisting it until you quit, and he couldn’t get it done tonight.”

However, Maia is still hoping for one more fight in the UFC.

“I’ve fought my entire life in the UFC. That’s my home,” Demian Maia said. “I want to do one last fight there, and I think it depends on what happens in Brazil. That’s a feeling my manager and I have. If they are having shows with fans here soon, I think that will draw interest from the UFC to have me fighting.

“I’m waiting and seeing what happens, but I do want to fight one last fight. I’m still training twice a day.”

If that not happen, Demian Maia is unlikely to fight elsewhere as far as mixed martial arts is concerned. However, he is interested in grappling matches with some of MMA’s biggest names.

“Chael Sonnen has a promotion in the United States, Submission Underground, and he talked to me about the possibility of facing someone there,” Maia said. “I think it would be cool to face someone from MMA in jiu-jitsu because of the attention that name would bring.

“If I face someone from the new generation of jiu-jitsu, he might have a name in the jiu-jitsu community but that’s a niche thing. If I get an MMA guy… Let me give you an example: Sonnen texted me after my last fight asking if I was interested in facing Tony Ferguson or Kamaru Usman. That’s the type of match that would not only appeal to the jiu-jitsu community but also MMA and everyone that likes fights in any way.”