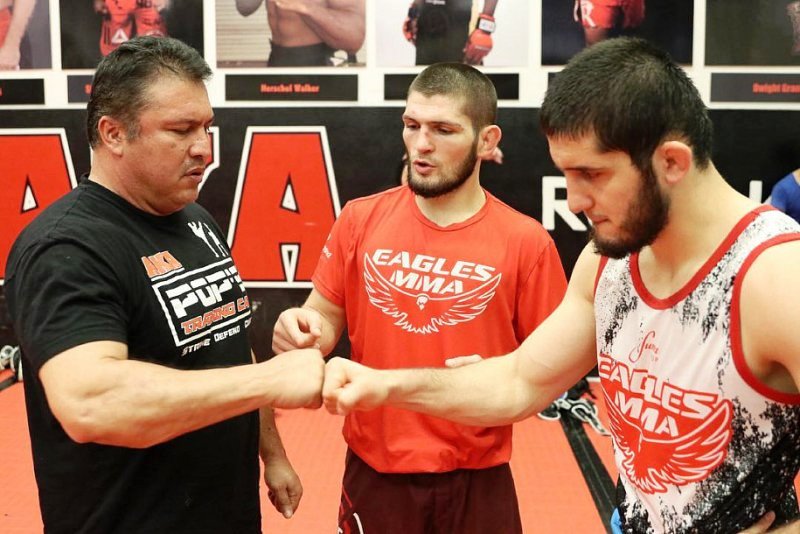 Javier Mendes, the coach of former UFC champion Khabib Nurmagomedov and top lightweight Islam Makhachev, admitted that the “Eagle” is stronger than his friend in terms of boxing skills.

Appearing on a live podcast streamed on YouTube, the AKA patriarch was asked if he thinks Islam Makhachev is a better striker than Khabib Nurmagomedov. In response, Javier Mendez said:

“Overall, yes. Better boxing? Khabib just put together the boxing, I would say [Islam is] a little bit behind. Khabib’s boxing was pretty good at the very end. People never got to see it because I was always telling him to grapple instead of punch. Because he was so dominant on the ground.”

Mendez reiterated that Makhachev is the more complete fighter, but Khabib Nurmagomedov is one of the best boxers in AKA. The legendary MMA trainer added: 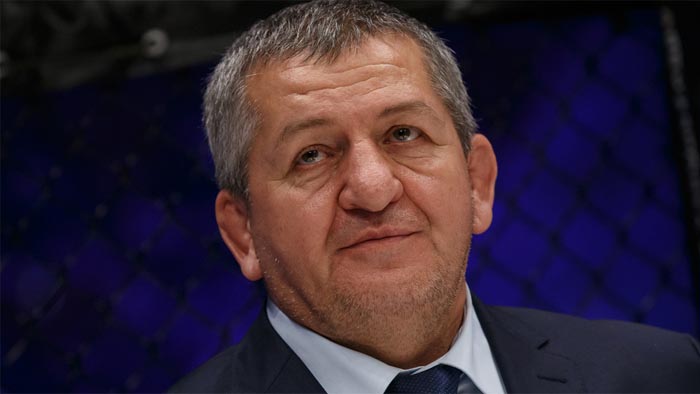 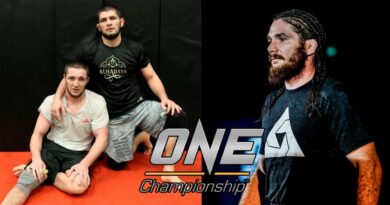 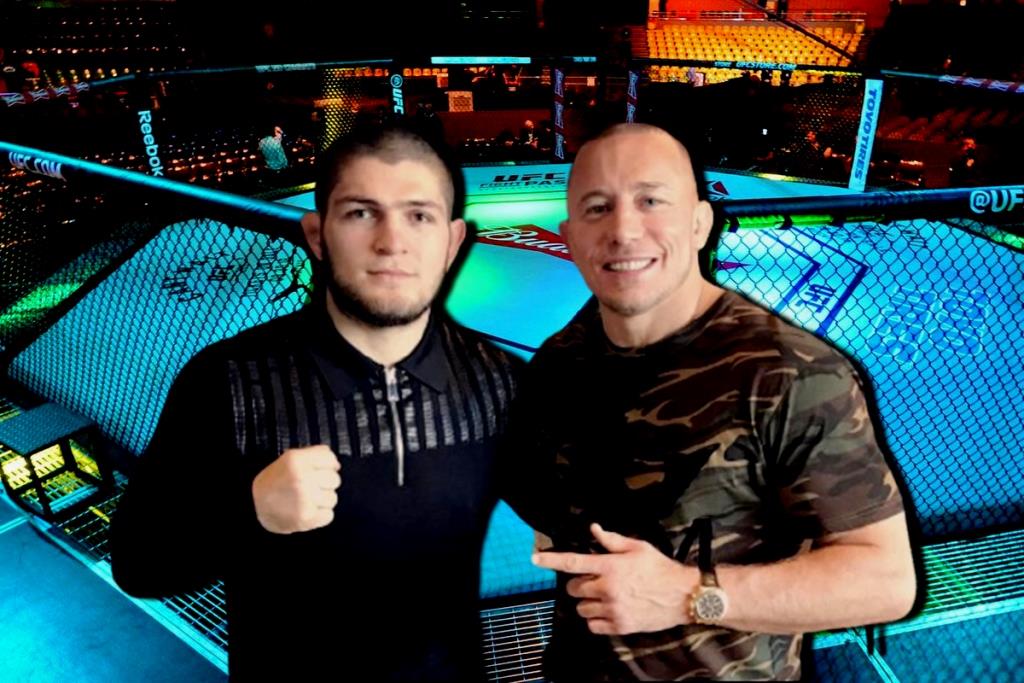