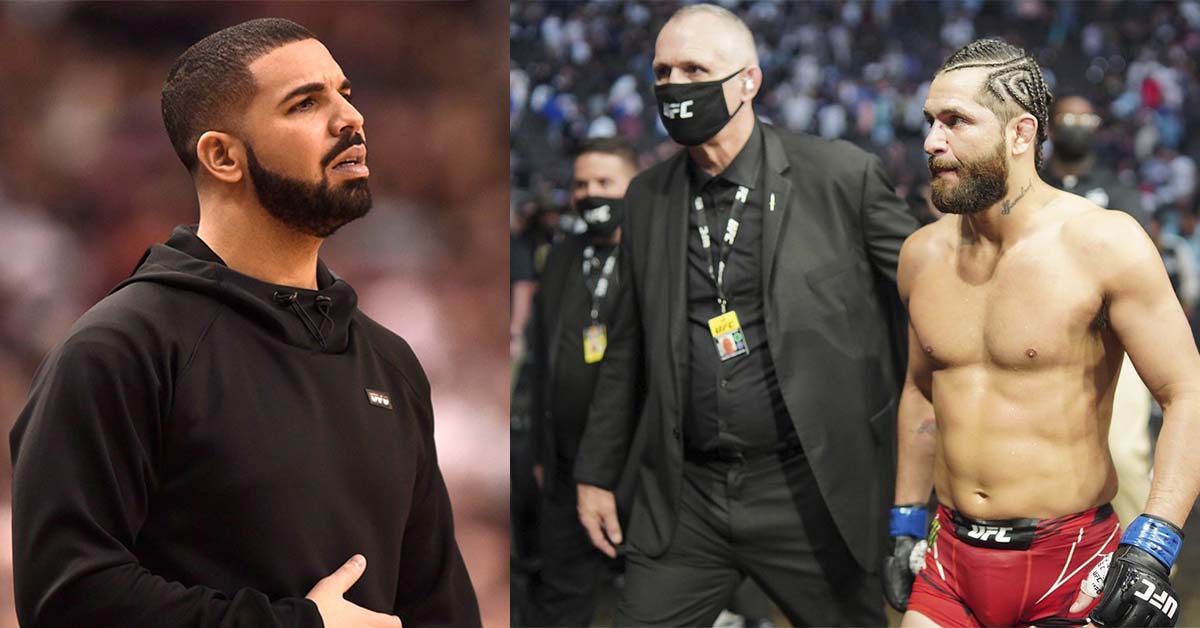 Jorge Masvidal is seemingly trying to make up for Drake’s $275,000 loss after the world-renowned singer lost his bet at UFC 272.

Drake had bet on Masvidal to beat Colby Covington in the headlining fight of the UFC 272 event. However, Masvidal ended up losing the bout via unanimous decision. As a result, Drake lost the entire sum of $275,000 he had bet via Stake.com.

Taking to his official Twitter account, ‘Gamebred’ has now promised Drake a dinner as a way of making up the money the singer lost while betting on him. Masvidal posted a tweet that read:

“Next time you in Miami dinner on me @Drake”

After Masvidal’s loss to ‘Chaos’ at UFC 272, certain sections of the MMA community alluded to the ‘Drake curse’ potentially playing a role in Masvidal’s defeat. Over the last few years, the myth of the Drake curse has gained significant traction, not only in the combat sports world but also in the larger sporting sphere.

From football teams to tennis stars and boxers, notable athletes whom Drake has publicly supported or bet on for a given match have ended up losing. That has led to the perpetuation of the myth that Drake supporting an athlete or betting on them to win brings the athlete bad luck.

Nevertheless, per some betting books, Masvidal entered the UFC 272 main event matchup as a +255 underdog, whereas Covington was a -350 favorite to win the fight. In other words, the consensus was that not many in the MMA world or betting circles expected ‘Gamebred’ to emerge victorious against Covington.

Ahead of his grudge match against friend-turned-foe Colby Covington at UFC 272, it was revealed that Jorge Masvidal had signed a new contract with the UFC.

In an interview with ESPN MMA, UFC president Dana White said that the Miami native intends to be in the UFC “for the rest of his career”. White said:

‘Gamebred’ is currently on a three-fight losing streak, having been defeated twice by UFC welterweight champion Kamaru Usman and once by Colby Covington.

Presently, it’s unclear whom Jorge Masvidal could face the next time he steps foot inside the octagon.