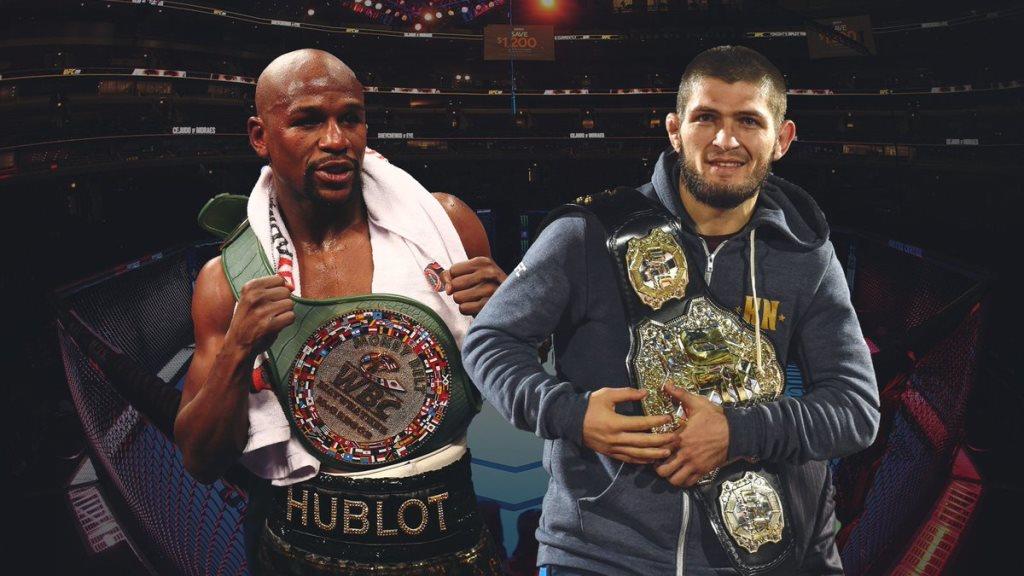 According to Abdel-Aziz, the figure was $ 100 million. According to Khabib’s manager, the president of the promotion, Dana White, was ready to support this fight, but the Russian fighter refused to fight according to the rules of boxing.

“Listen, we got offered $100 million to fight Floyd Mayweather. Dana White was on board, everybody was on board. But, you know, Khabib is an MMA fighter. If Floyd wanted to come to fight [in MMA], get his little ass whooped, no problem,” Abdelaziz told TMZ

Khabib at that time was focused on a completely different fight. That’s what the champion said.

“Always, like every month people call me and they ask me, ‘You going to fight with Floyd Mayweather if we pay you $100 million.’ It’s like crazy. I want to be focused on Justin Gaethje, please. Every month, some people from Saudi Arabia, from Emirates, from a lot of countries, like always try to make contract with me,” Khabib told Yahoo Sports.