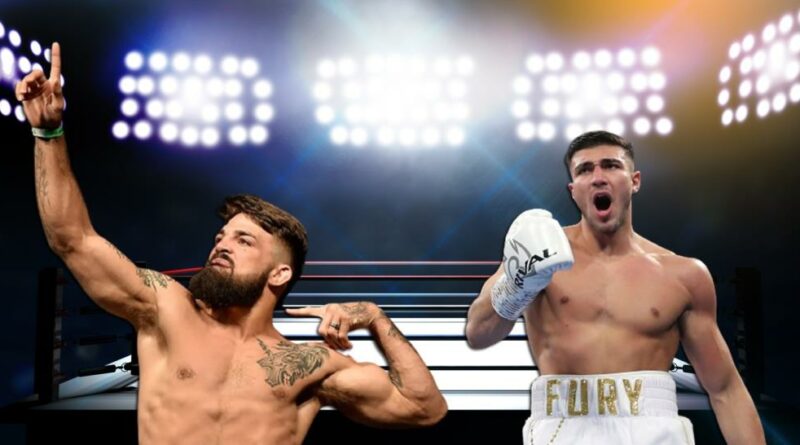 Another famous MMA fighter thought about trying his hand at boxing. American UFC welterweight Mike Perry after watching a boxing match between the former champion of his division Tyron Woodley and video blogger Jake Paul said that he wants to enter the boxing ring.

“I enjoyed the event overall. My mom invited us over and she cooked a bomb lasagna. We talked about the fighters walkout fits. Was a good time. Would love to focus on my boxing and be apart of the show. I’m down to stand and bang. I wanna fight @tommytntfury” – Mike Perry wrote on his Twitter page.

Recall that Woodley lost to Paul by a split decision of the judges. In the undercard, Tommy Fury won by a judicial decision of MMA fighter Anthony Taylor. 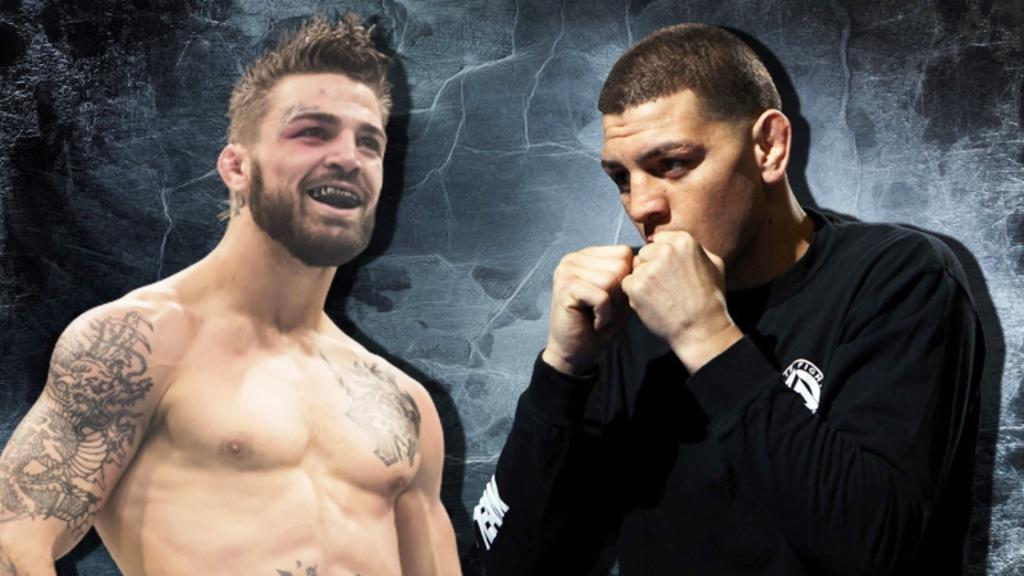 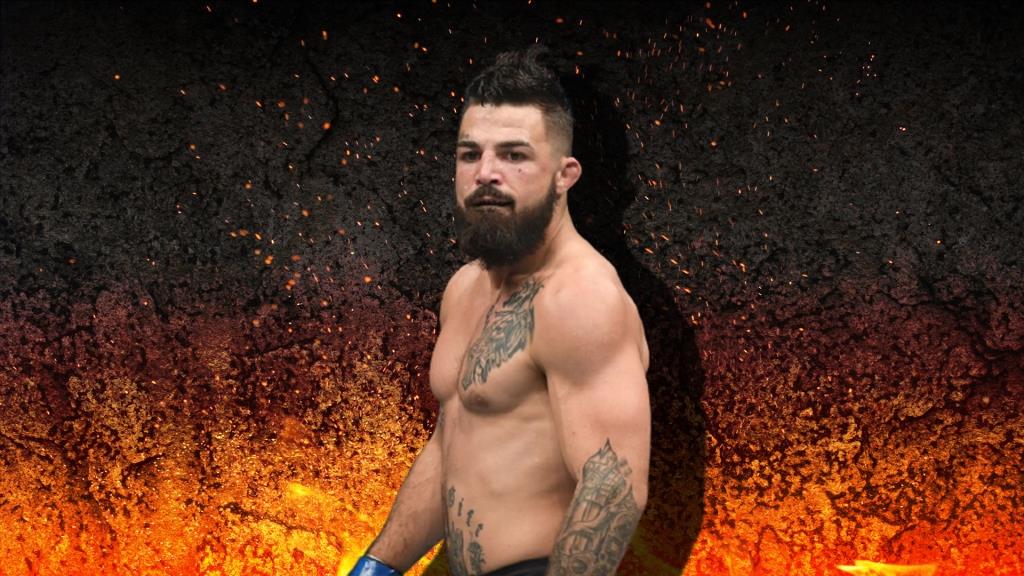 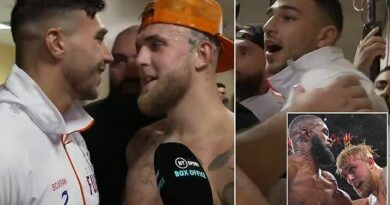 Boxing news: Jake Paul and Tommy Fury had a falling out backstage after a fight with Tyron Woodley. Video