UFC lightweight prospect Sean O’Malley said that the boxing matches of the video blogger brothers Jake Paul and Logan Paul excite him much more than the lion’s share of fights in his native promotion.

“See, for me, like, those fights, like, for Jake vs. Ben I was so much more interested and intrigued than 99 percent of UFC fights. Like, I’d rather – unless it’s a Conor fight, like a Diaz fight – unless it’s a huge fight, or it’s one of my buddies, I don’t really watch the UFC too much. Like, I don’t get too excited, I mean, same with Bellator.”

“I like watching exciting fights that are interesting, like, what the fk. And even Logan vs. Floyd, I was sitting on my fking chair, like, sweating, like, what the fk. This is crazy. Jake vs. Ben, Jake vs. Tyron, I’m gonna go to that. It’s gonna be fking sweet. For whatever reason, I’m just super entertained by those (fights). And I love how much s**t Jake talks ‘cause it’s like, it makes that fight so much more interesting.” said Sean O’Malley 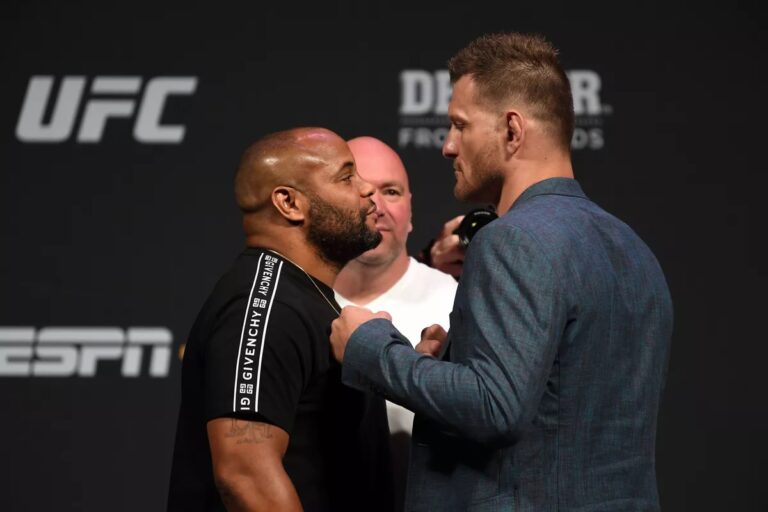 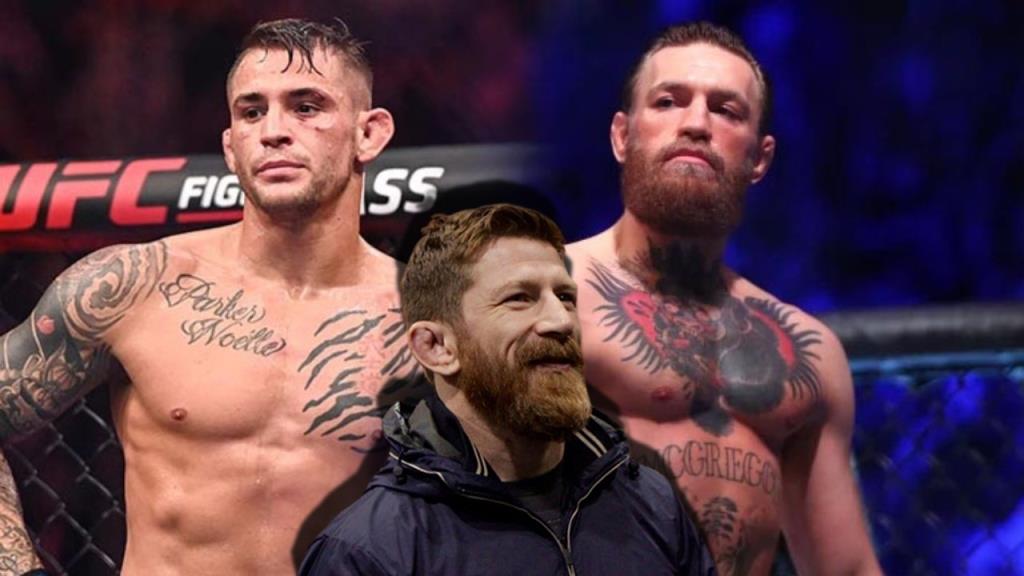 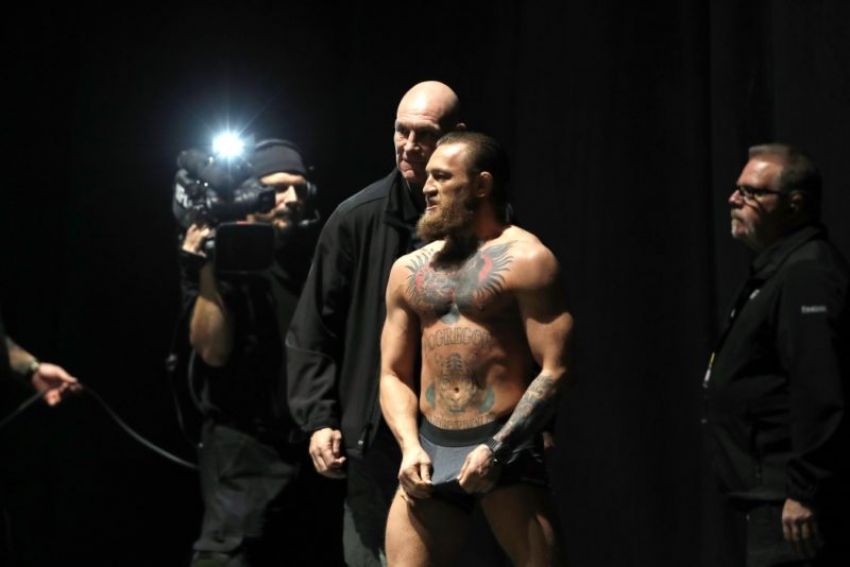