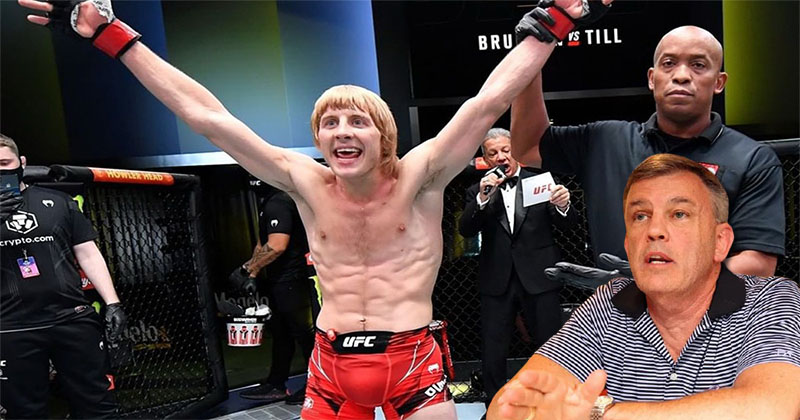 Paddy Pimblett won in his UFC debut last weekend, knocking out Luigi Vendramini in the first round. KO’s stoppage and Pimblett’s subsequent post-fight interview have since blown up social media. Even the legendary boxing coach Teddy Atlas pays attention to ‘The Baddy.’

Speaking on the YouTube channel “The Fight with Teddy Atlas”, the 65-year-old professed admitted how impressed he is with Paddy Pimblett’s debut in the UFC. He referred to both the” granite chin ” of the Liverpudlian and the knockout power.

“This Pimblett, his chin is extraordinary. I mean it’s granite. And he didn’t give any sign for the guy to have a chance to jump on him. So, I think maybe a star is born because first of all, it’s not just about being great… It’s about being able to sell yourself. It’s about being an attraction. A star… He’s got that big following. You can see why… That’s the way to make a debut. Wow.”

What seems to have impressed Paddy Pimblett’s Teddy Atlas the most was the resilience shown by the Liverpool native.

“Great, action-packed fight… He (Pimblett) was losing early… He showed an extraordinary chin. Taking some huge shots. Right on the button. Right on the potato, as the old timers would say. Including a counter left hook… Those are the kind of punches that you don’t usually see… Usually you get dropped or knocked out. At least dropped by the ones you don’t see. And he got barely nudged.” 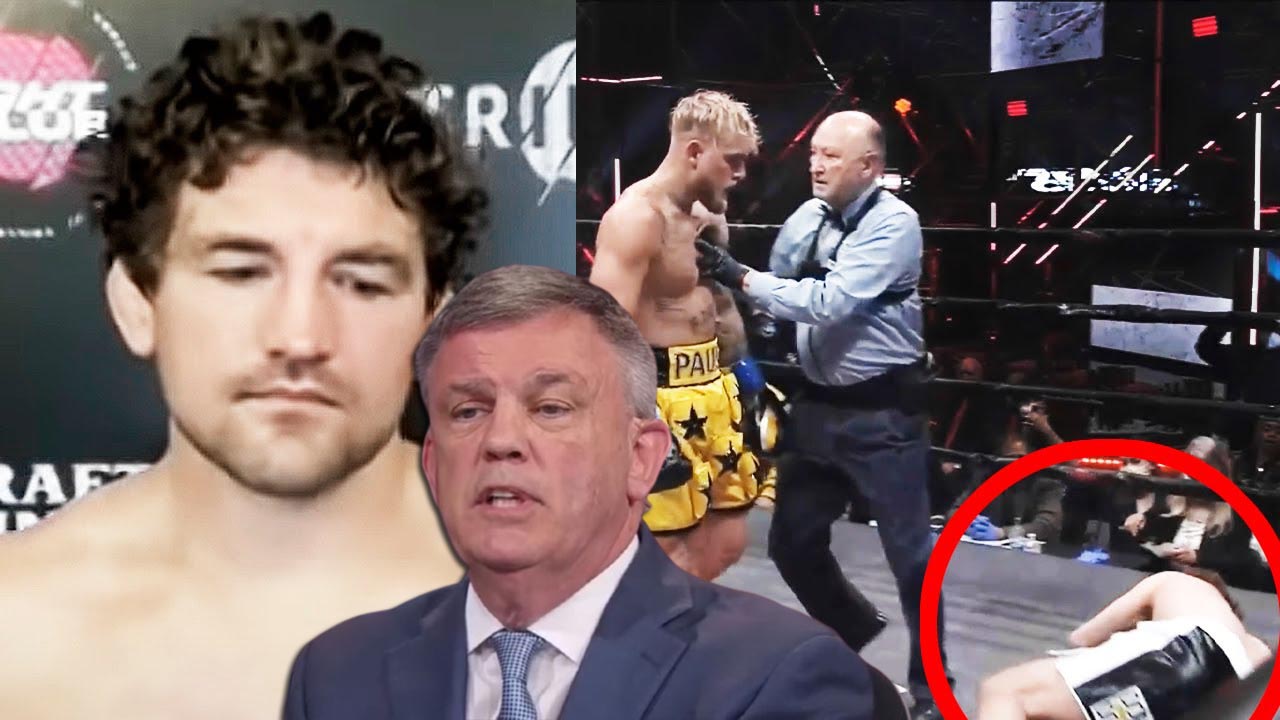 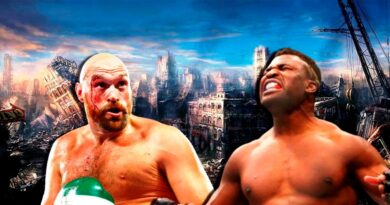 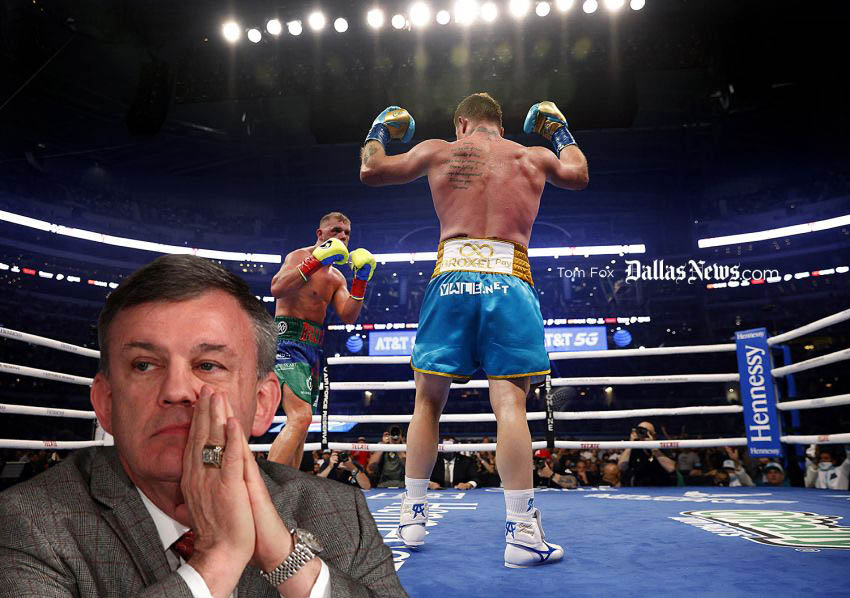