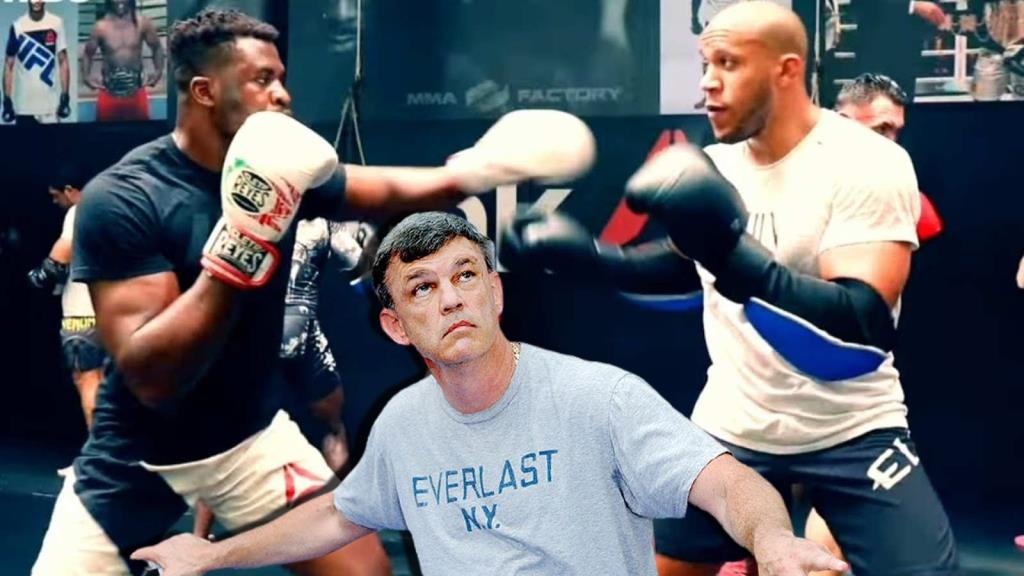 Teddy Atlas spoke about the upcoming heavyweight fight between Francis Ngannou and Ciryl Gane at UFC 270.

The popular boxing trainer and analyst was full of praise for Gane. Atlas commended ‘Bon Gamin’ for his slick footwork and technical brilliance inside the octagon. He also asserted that Gane might pose severe problems for the UFC heavyweight champion due to his fighting style.

“Right now, Francis Ngannou got to get past against a guy named Gane, who is a very difficult guy to get past,” said Teddy Atlas.

Ciryl Gane is the current interim UFC heavyweight champion and will look to unify the heavyweight titles at UFC 270 against Francis Ngannou.

The Frenchman was one of Francis Ngannou’s training partners when they were at the same gym. Gane and Ngannou were part of MMA Factory before the heavyweight champion left in 2018.

The rivalry between the two has grown further after sparring footage between Ngannou and Gane was released.

Teddy Atlas spoke about ‘The Predator’ possibly fighting a top-tier boxer like Tyson Fury or Deontay Wilder in a boxing ring.

Atlas believes the bout will have minimal significance in terms of legacy. However, the money would be enough for all parties involved to accept the clash.

Atlas also pointed out that Ngannou will have to get past Ciryl Gane first. He said:

“It’s beyond the possibility, it’s gonna happen, because of the money. You know, ‘follow the money’ has been around ever since boxing has been around, and boxing has been around longer than any sport…so Ngannou’s got quite an issue to get past Gane before you can get in the ring with Fury. But it’s eventually going to happen because look what’s going on around us. It’s about entertainment, you know. Yeah it’s about athleticism, skill sets, controlling the mind, being comfortable…but it’s about putting fans to the seats.”

However, Ngannou, who’s possibly on the last fight of his UFC contract, will look to grab a statement win against Gane. This would also help him secure leverage to face a high caliber heavyweight boxer.