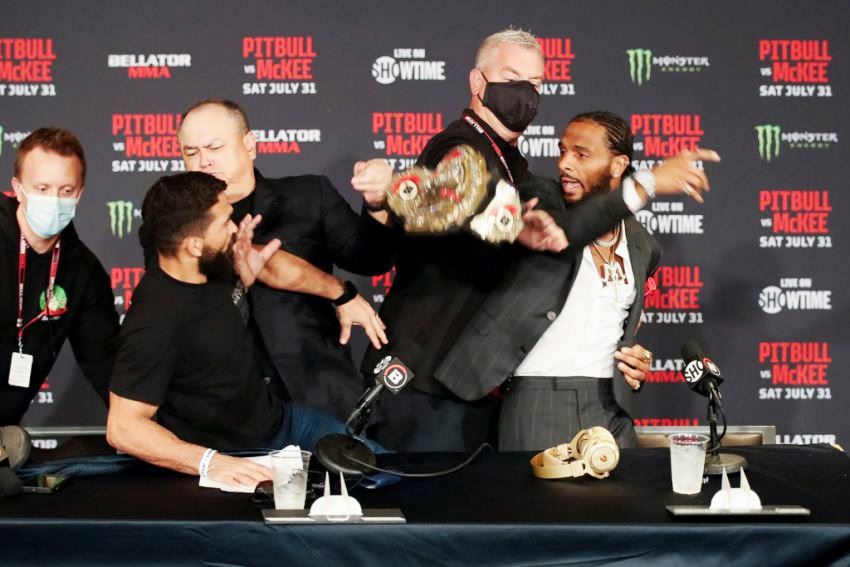 Bellator President Scott Coker commented on the conflict between the organization’s champion in two weight categories, Brazilian Patricio Freire and American A.J. McKee, which occurred at a press conference before their fight.

t wasn’t until the very end of their session with reporters that things escalated between featherweight champion Patricio Freire and A.J. McKee, who meet in Saturday night’s main event at The Forum. McKee’s mention of Freire’s wife and son is what set the wild scene in motion.

“I’m gonna beat your ass in front of your wife and kids. How about that?” McKee said.

Moments later, Freire slammed his mic down and stood up. All hell could’ve broken loose with Bellator president Scott Coker right in the middle of it.

“My thing is, I just don’t want the fighters to get hurt,” Coker told MMA Junkie shortly after the. “No one’s getting paid today, right? The fight happens on Saturday; everyone gets paid Saturday. Let’s save it, boys.

“When they started going at it, I was like, ‘OK, this could get bad really quick.’ I felt like I had to just keep them separated. We had security come in. And I think honestly we’re gonna have to get additional security on Saturday night. Just to be honest, I think we’re gonna have to order some more security.”

That wouldn’t be the worst decision to ensure what’s being dubbed as the biggest fight in Bellator’s history to go off without a hitch. Saturday night also marks the promotion’s return to having fans in attendance without a limit on capacity.

Coker seemed to understand why things nearly got out of hand in the first place.

“It just goes back to this is a big fight, and the pressure is on, and I think the intensity is there,” Coker said. “You saw the passion. And I think you saw a lot of how they really feel about each other. … It’s gonna be a war on Saturday night. This is gonna lead to, I think, a more intense fight.” 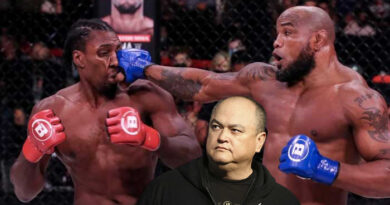 MMA News: Scott Coker discussed about the future of Yoel Romero after losing at Bellator 266 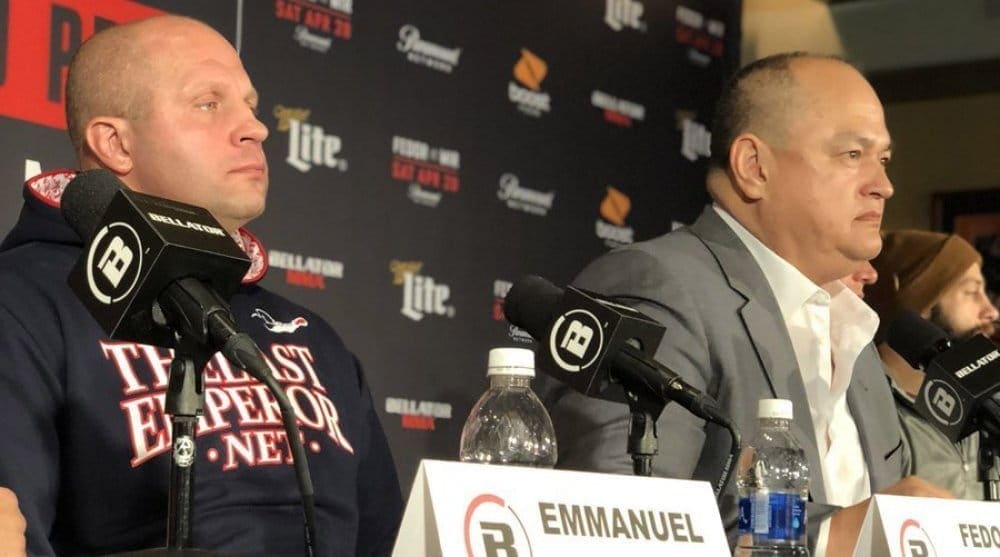 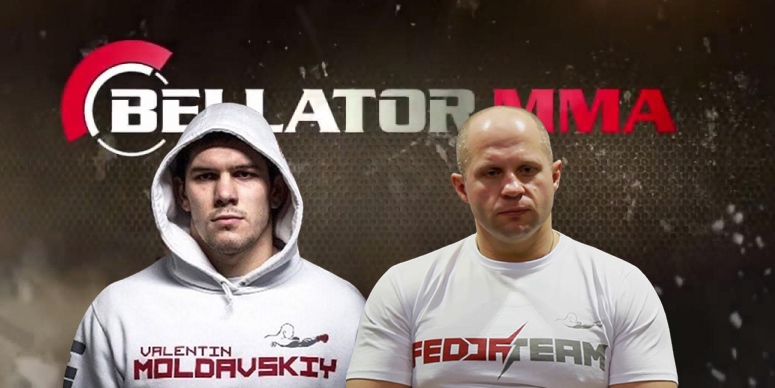 Valentin Moldavsky answered about the fight with Fedor Emelianenko