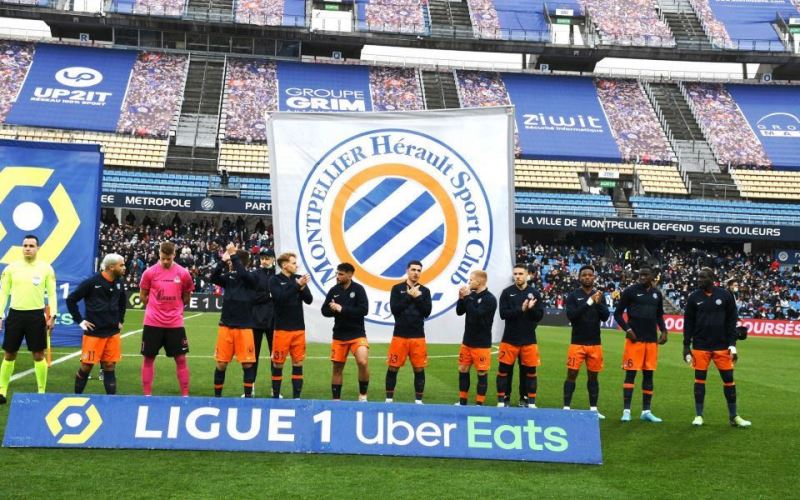 Montpellier Hérault SC extended their unbeaten streak against Lorient to eight matches following a 1-0 win at the Stade du Moustoir that came courtesy of a classy strike by Téji Savanier.

The first nervy moment for the hosts came six minutes in, when Savanier’s corner was headed across the face of his own goal by Laurent Abergel before the danger was averted.

At the other end, the in-form Sambou Soumano was challenged by Nicolas Cozza as he was about to pull the trigger, and soon afterwards, Armand Laurienté was found in the box, but blazed high and wide after taking a touch to steady himself.

Jonas Omlin was the first of the goalkeepers to be seriously tested, tipping away Laurent Abergel’s swerving effort from range. Omlin’s opposite number Matthieu Dreyer then almost shot himself in the foot as he gave away possession in a dangerous area, but Savanier was unable to capitalise, skewing his effort well off target shortly before half-time, having had plenty of time to assess his options.

Despite also being the division’s lowest scorers this season, Christophe Pélissier’s strugglers started the second period brightly and would have gone ahead were it not for a superb hooked clearance by former Liverpool centre-back Mamadou Sakho to deny Thomas Monconduit.

It wasn’t long though before the tables had turned, and this time Savanier found the back of the net. Arnaud Souquet’s cross was headed away by Julien Laporte, but only to the 30-year-old, who had time to shift the ball out of his feet and curl into the far corner from just inside the box for his seventh goal in all competitions this campaign.

Savanier stung the palms of Dreyer minutes later as the visitors sensed an opportunity to put the contest out of sight, with ‘La Paillade’ largely controlling proceedings from that point, although Terem Moffi nodded wide from point-blank range deep into stoppage time from Bonke Innocent’s gorgeous cross.

Lorient have now slipped into the bottom three following Saint-Étienne’s draw with Strasbourg. Meanwhile, things are on the up for Montpellier, as they go up to ninth with their narrow victory.