The latest NBA rumors suggest that the Brooklyn Nets are not opposed to trading Kyrie Irving for the right pieces or assets. Irving is set to play for the Nets next season after opting into his contract. One of the teams interested in acquiring the seven-time All-Star is the LA Lakers.

Meanwhile, the Miami Heat are not in a hurry to sign Tyler Herro to an extension worth around $188 million for five seasons. The reigning NBA Sixth Man of the Year is eligible to sign a rookie max deal. If the Heat fail to extend Herro’s contract, he will be a restricted free agent next summer.

The Utah Jazz are in active talks with the New York Knicks regarding a possible trade involving Donovan Mitchell. The Knicks are desperate to acquire Mitchell, who is a three-time All-Star. However, the Jazz are reportedly looking for young players and a handful of first round picks.

If the Knicks want to get their man, they might have to improve their offer. According to Utah sports radio host Spence Checketts, the Jazz have outstanding offers from other NBA teams for Mitchell. Checketts added that the offers are better than what the Knicks have on the table.

“The Jazz are trading Donovan. I’m more confident today than I have been,” Checketts said on “The Drive” podcast. “I would put it close to a 100% that I believe this is happening before the season. I was told by a source that the Jazz actually have a couple of offers. That I was told are from other teams outside of NY that they like an awful lot.”

The Brooklyn Nets are still interested in trading Kyrie Irving for the right package. According to NBA insider Marc Stein, the Nets will not deal Irving just to receive young players and future assets. Stein reported in his latest Substack piece that Brooklyn wants “win-now” players.

That means the Nets are trying to be competitive even after they trade Irving. With Kevin Durant’s situation in Brooklyn still unclear, the franchise does not want to do another rebuild. The Nets barely survived their disastrous 2013 trade with the Boston Celtics.

One of the teams that showed interest in Irving is the LA Lakers. LeBron James has reportedly urged the team to acquire his former teammate. The Lakers even told James that they are willing to part ways with Russell Westbrook and two future first round picks for Irving.

The Charlotte Hornets were blown out of the NBA Play-in Tournament for the second straight season. They fired head coach James Borrego and replaced him with Steve Clifford, who was in the same position from 2013 to 2018. The Hornets have not been active this offseason, but could be open to overhauling their roster.

An anonymous Eastern Conference executive told Sean Deveney of Heavy.com that the Hornets could try to trade Kelly Oubre Jr. The former No. 3 pick signed a two-year deal with Charlotte last offseason. He averaged 15.0 points, 4.0 rebounds, 1.1 assists and 1.0 steals in his first year with the Hornets.

Oubre even received votes for the Sixth Man of the Year award. He was on fire for the first half of the season, but was playing limited minutes towards the end of the regular season. He’s only 26 years old on a cheap deal, so there might be a trade market for him.

Tyler Herro had his breakout campaign last season, averaging 20.7 points, 5.0 rebounds and 4.0 assists off the bench. Herro was voted the Sixth Man of the Year, starting in just 10 games for the Miami Heat. He received 96 first place votes, winning via landslide over Kevin Love and Cam Johnson.

The 22-year-old is eligible to sign a five-year, $188 million extension. However, the Heat are not in a hurry to secure their young star. Ira Winderman of the South Florida Sun-Sentinel noted that Herro will remain trade eligible if he fails to sign an extension.

Winderman also reported that if Herro becomes a restricted free agent, the Heat can match any offers. Herro has also been linked to a possible trade for Kevin Durant and Donovan Mitchell this summer. The deadline for the extension is still a few months away on Oct. 18.

The Miami Heat were one of the teams rumored to have an interest in trading for Kevin Durant. The Heat were also linked to Donovan Mitchell of the Utah Jazz. If Miami cannot acquire either player, they could turn their focus to a two-time All-Star for the Chicago Bulls.

An anonymous NBA executive told Sean Deveney of Heavy.com that the Heat are fond of Nikola Vucevic, while the Bulls are interested in Duncan Robinson. The executive suggested that the two teams could make a deal. The Heat could send Robinson and possibly Omer Yurtseven for Vucevic.

The Bulls will get a sharpshooting guard and a really good backup center. The problem with this trade is Robinson’s toxic contract. He’s still owed $64.4 million coming off a horrendous season. He was even out of the Heat’s rotation in the playoffs. 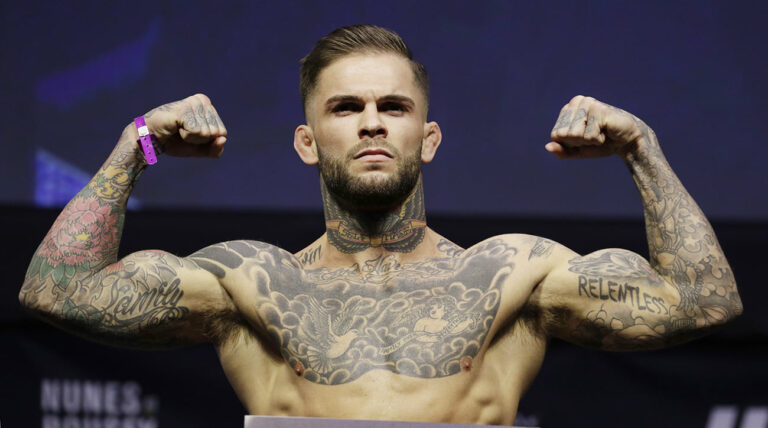 [vc_row][vc_column][vc_separator color=”black” style=”shadow” border_width=”10″][vc_separator color=”black” style=”shadow” border_width=”10″][vc_column_text]Former UFC bantamweight champion Cody Garbrandt was forced to withdraw from his next bout on March 28 against Rafael Assunsao. Cody was hospitalized this week due to kidney problems.[/vc_column_text][vc_video link=”https://www.youtube.com/watch?v=Xtvd6oC8t2I” align=”center” title=”207 – Dominick Cruz vs. Cody Garbrandt”][vc_column_text]Cody said he had health problems last month when he was diagnosed… 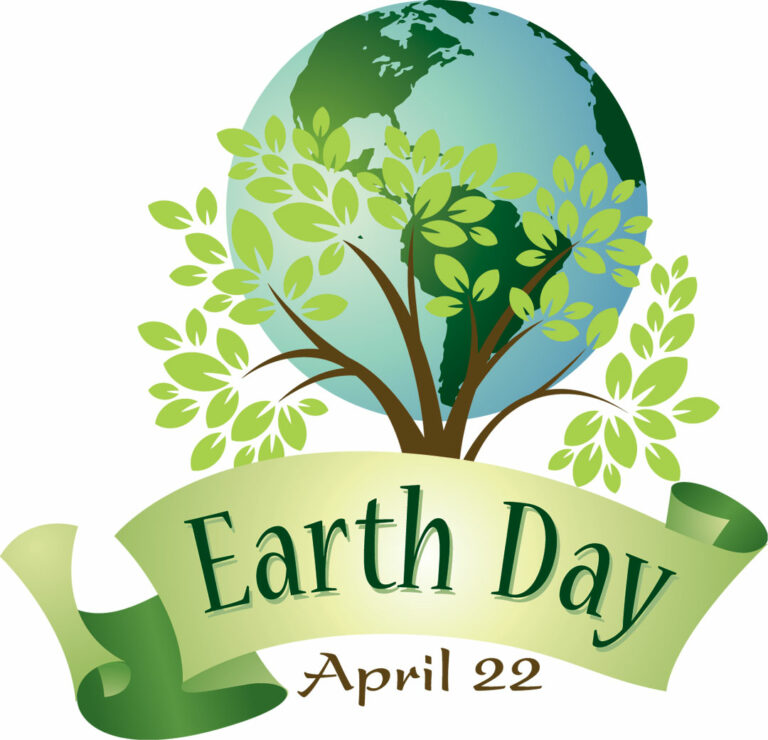 [vc_row][vc_column][vc_separator color=”green” style=”shadow” border_width=”10″][vc_column_text] Earth day 2020: why it is celebrated twice Two holidays on different dates complement each other. April 22 is a holiday called “International Mother Earth day”. Sometimes it is simply referred to as” Earth Day”, although it is partly incorrect to call it this.[/vc_column_text][vc_gallery interval=”3″ images=”12721″ img_size=”full”][vc_column_text]In 1971, the United Nations… 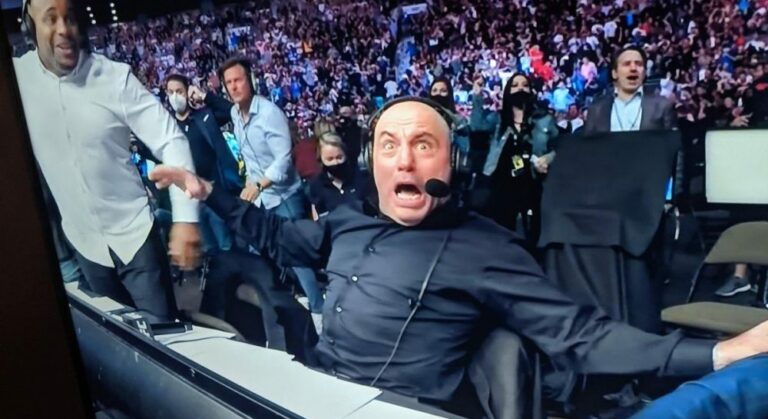 UFC star commentator Joe Rogan commented on UFC 261 and the early victory of the welterweight champion (up to 77 kg), Nigerian Kamaru Usman, in a rematch with American Jorge Masvidal, which took place yesterday in Florida. “What an insane night! One of the most exciting UFC cards in recent memory and 3 spectacular title… 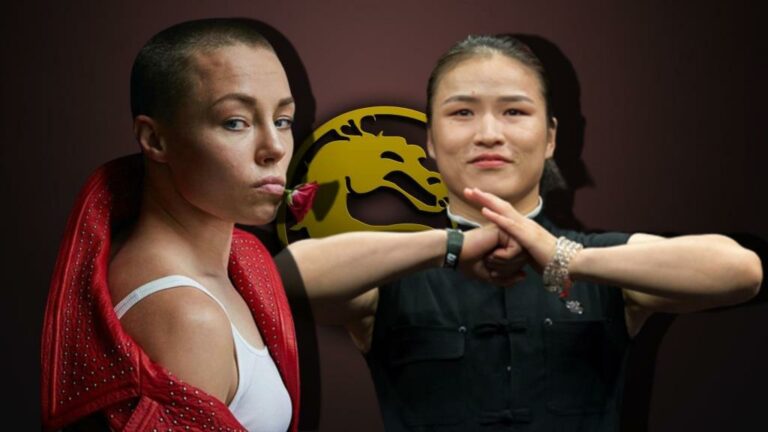 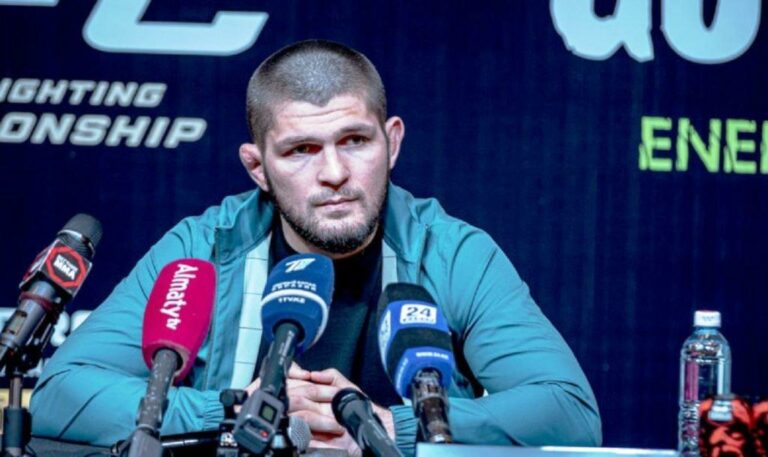 Former dominant UFC lightweight champion Khabib Nurmagomedov discussed the topic of drug addiction among the younger generation, in particular, talking about the situation in his native Dagestan. “I don’t know why or how it happened, but the cheapest drugs in Russia are in Dagestan. I think this is the work of certain people who do… 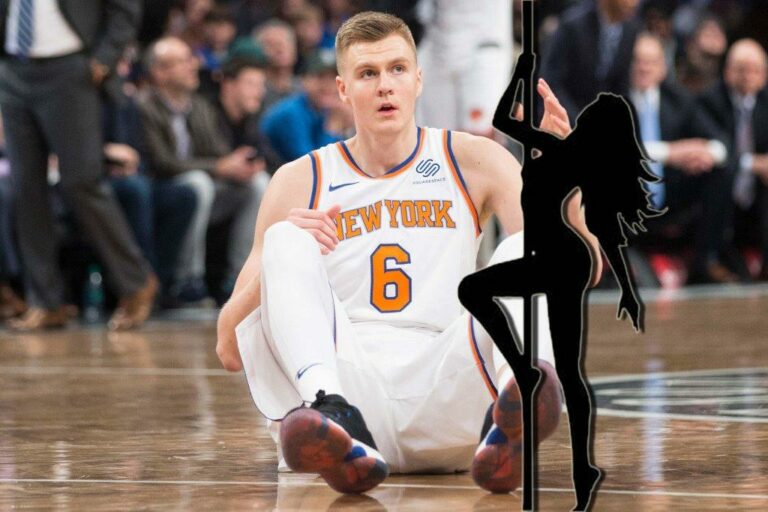 Dallas basketball player Kristaps Porzingis received a fine of 50 thousand dollars for visiting a strip club – according to the rules of the NBA, players should not go to entertainment venues in order to counteract the coronavirus. Since Porzingis is vaccinated, he has escaped quarantine and missed matches. Dallas star Kristaps Porzingis visited a…