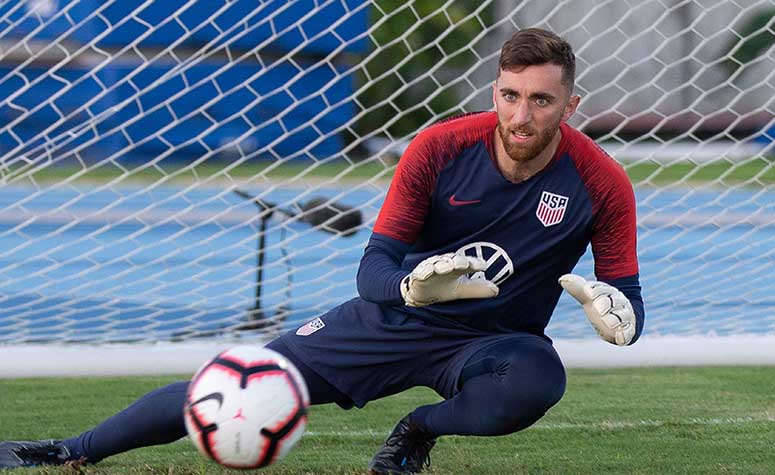 Rosters were officially announced on Wednesday, and as expected, Turner was a part of Team USA. Turner had been named in the preliminary rosters earlier this month.

Turner, a New Jersey native, has made 36 saves in 11 games for New England this season, allowing 1.18 goals per game while going 7-2-2 for the Revs. Turner was named MLS Player of the Week on June 21 after making seven saves in a win over New York City FC.

Turner made his debut as the starting goalkeeper for Team USA in a friendly on Jan. 31, a 7-0 win over Trinidad & Tobago. Turned saved a penalty in that match.

Turner will remain with the Revs through their match this weekend against the Columbus Crew.

The preliminary round of the Gold Cup begins July 2. The 23-man Team USA roster will report to Kansas City on July 5. The United States will play its first match of group play — against a yet-to-be-determined opponent — on July 11. The U.S. will play their second match on July 15 against Martinique. Team USA will conclude group play with a match against Canada on July 18.

The Gold Cup Final will be played in Las Vegas on Aug. 1.