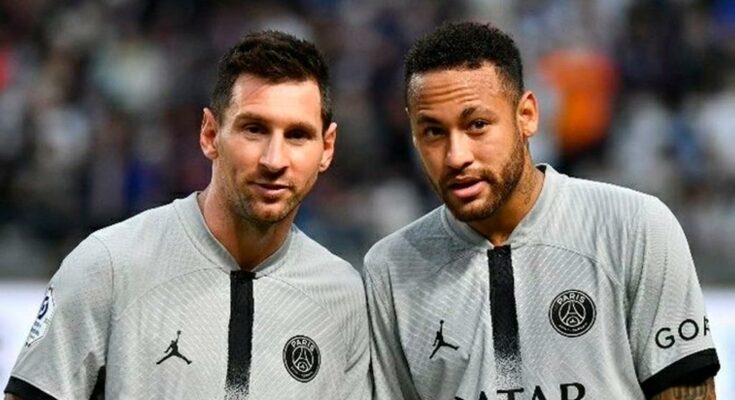 Lionel Messi hoping for a better season with PSG

Lionel Messi has admitted he did not have a great debut season with PSG and is keen on doing better. He spoke with TYC Sports after the end of last season and confirmed that he was going to work harder this season.

“Thinking about me, individually and what happened this year, I think about being able to reverse the situation, about not having the feeling of having changed clubs and that it didn’t go well for me. And as you said, I know that this year is going to be different; I’m already prepared for what’s to come, I know the club, I know the city, I’m a little more comfortable with the dressing room, with my teammates and I know it’s going to be different.”

Neymar Jr. has backed Lionel Messi to deliver for Paris Saint-Germain [PSG] this season. The Brazilian believes the former Barcelona forward does not need to change anything in his game to help his teammates.

Messi had a sub-par season by his standards when he managed to score just six goals in the league last term. He was signed on a free transfer from Barcelona after the Blaugrana failed to renew his contract at Nou Camp.

Speaking to Canal Supporters after the Trophée des Champions win over FC Nantes, Neymar was asked if PSG needed a new Messi this season. He backed his teammate to do better and said:

“No, no, I don’t think so. People talk a lot without knowing what is going on inside the club. We see it every day; Lionel Messi remains Lionel Messi. He will not change and will always remain a player who will make a difference. I hope we will stay like this season and that everything will go well for me, Leo and Kylian. If all three of us are good, PSG will be good.”

Neymar is determined to win the Champions League at PSG, as his former agent confirmed it earlier this year. Speaking to GOAL, Wagner Ribeiro said:

“Neymar has a dream: to be champion of the Champions League with PSG. Despite all the rumors regarding a possible exit, he is very motivated and will not stop until he achieves it.”

PSG won the Ligue1 last season, but were knocked out of the Champions League by Real Madrid.