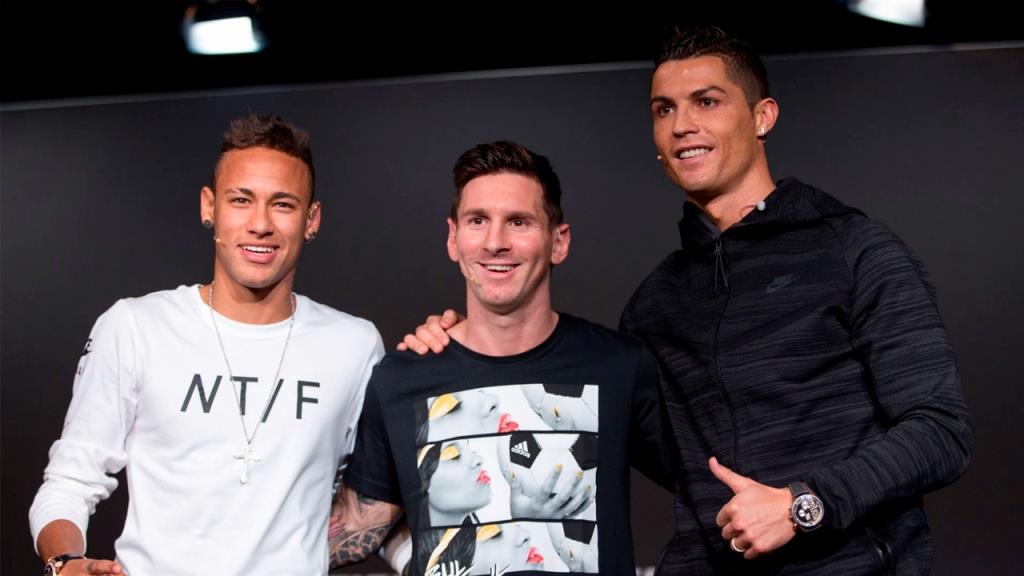 The Brazilian has been in red-hot form at the start of the season, scoring a remarkable nine goals and contributing six assists in his first six appearances.

He was on the scoresheet in PSG’s 3-0 victory over Toulouse on August 31 with a fine finish to break the deadlock in the 37th minute.

The former Barcelona forward’s goal means he has now scored and assisted in 16 consecutive matches for both club and country.

That includes goals and assists achieved for the Brazilian national team in wins over South Korea and Japan.

It bests Ronaldo and Messi’s record of 15 goal contributions in consecutive matches and sums up the fantastic start to the season Neymar is encountering.

There had been reports suggesting the forward may depart the Parc des Princes following comments made by president Nasser Al-Khelaifi.

“A possible departure of Neymar this summer? What I can tell you is that we expect all players to do a lot more than last season, said the PSG president. A lot more! They all have to to be 100%. Obviously, we weren’t good enough to go far.

The Brazilian was reportedly disappointed in those comments and had started to come round to the idea of leaving Paris.

However, Parisian fans will be glad he decided to stay as he flourishes alongside Messi and Mbappe.

He is now tied to the Ligue 1 champions until 2027 following the automatic renewal of his contract that occurred in July.

Neymar the closest challenger of Messi and Ronaldo

It’s fair to say that the Brazilian is a polarizing figure with many taking issue with the way in which he handles himself on the pitch.

The former Barca forward is not adverse to going down easily or causing issues with referees.

However, when Neymar is at his very best, he is a sight to behold and is the closest we’ve come to a top talent challenging Messi and Ronaldo.

That is not to say that he is on the duo’s level given the somewhat unmatchable careers they have achieved.

But people need to start giving the Brazilian his flowers as he continues to wreak havoc for opposition defenders.

Perhaps leading Brazil to a World Cup win later this year in Qatar will turn heads. 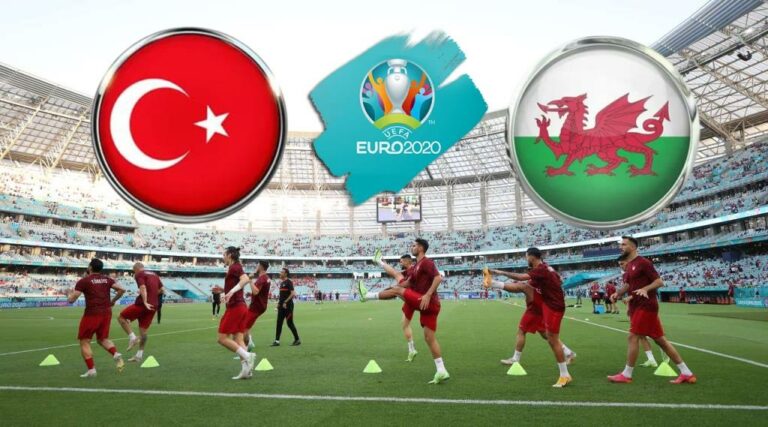 Watch Highlights: Turkey vs WalesTournament: Euro 2020Date : 16-June-2021 Turkey vs Wales Highlights 16 June 2021 DISCLAIMER: This content is provided and hosted by a 3rd party server. Sometimes this servers may include advertisments. sportsandworld does not host or upload this material and is not responsible for the content. Wales survive Gareth Bale penalty miss to… 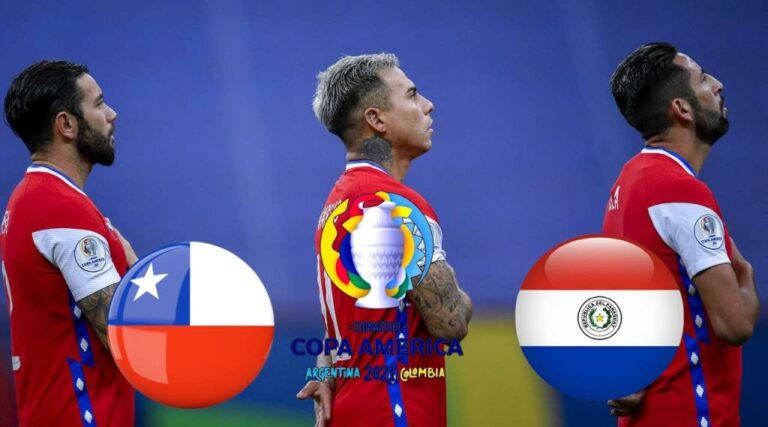 Watch Highlights And Full Match HD: Chile vs ParaguayTournament: Copa AmericaDate : 25-June-2021 Chile vs Paraguay Fist Half DISCLAIMER: This content is provided and hosted by a 3rd party server. Sometimes this servers may include advertisments. SPORTSANDWORLD does not host or upload this material and is not responsible for the content. Chile vs Paraguay Second Half… 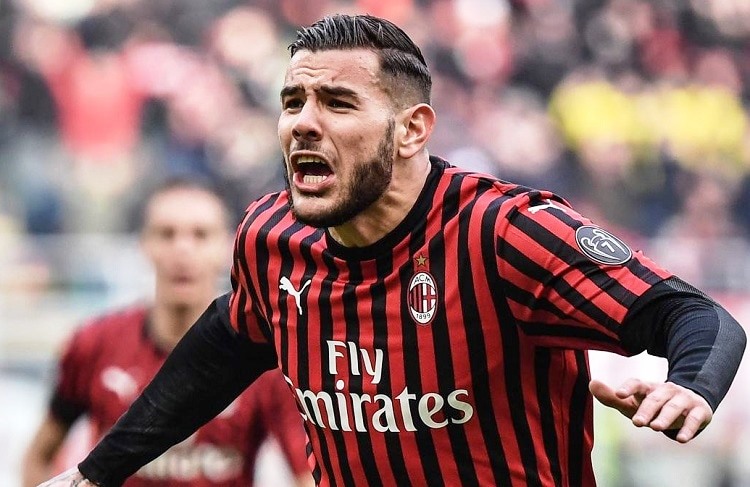 Disclosure: This post contains affiliate links. If you buy or sign-up through one of those links, you won’t pay a penny more but we’ll get a small commission that helps me in running this blog. Read the Disclosure page. Defender of the Italian Milan Teo Hernandez may be disqualified for criticizing the referee for the match against… 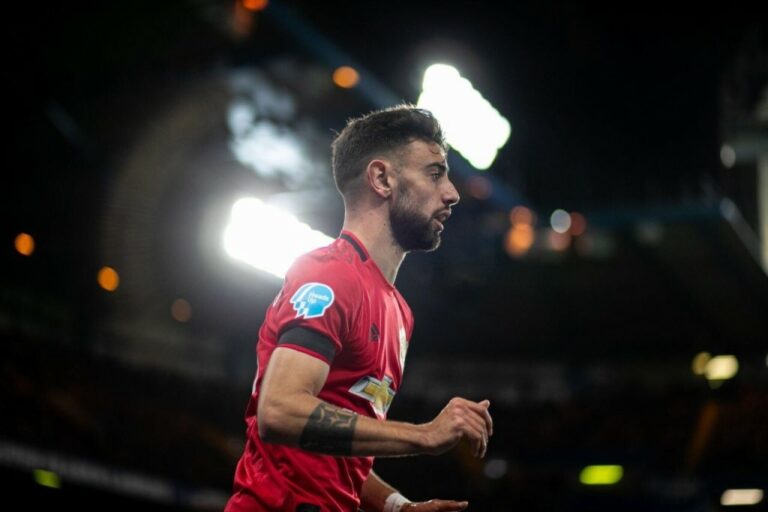 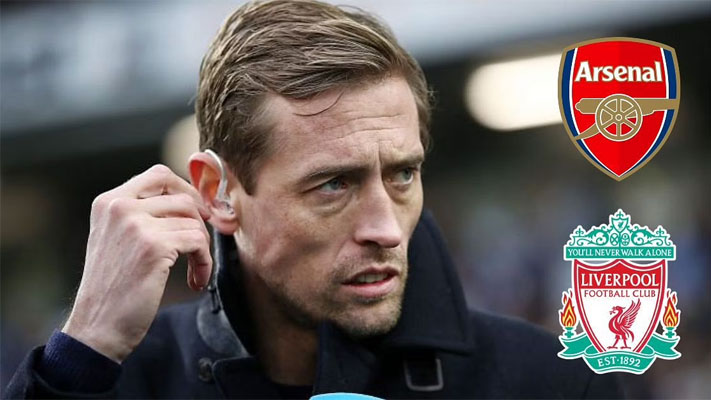 Former Liverpool striker Peter Crouch picked the Reds’ Roberto Firmino and Arsenal‘s Gabriel Jesus as the two players he would most like to play alongside. The 41-year-old stated that both players are really unselfish and he would score a lot of goals if he played with either of them. He further added that both players… 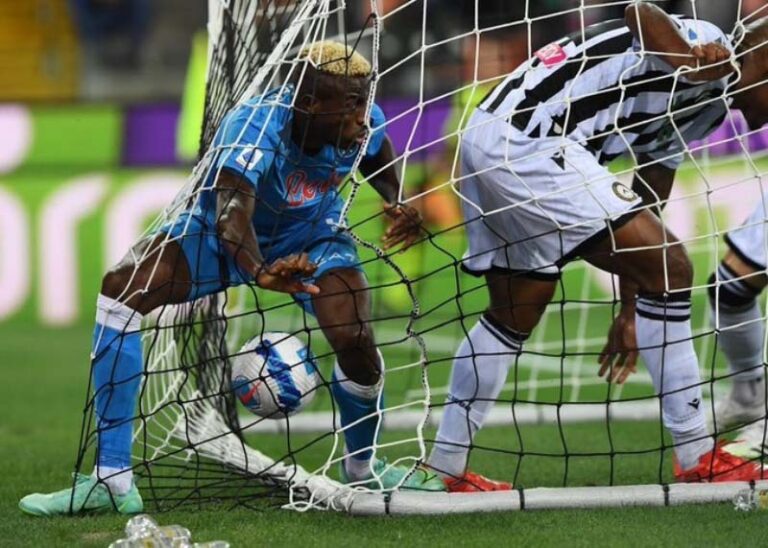