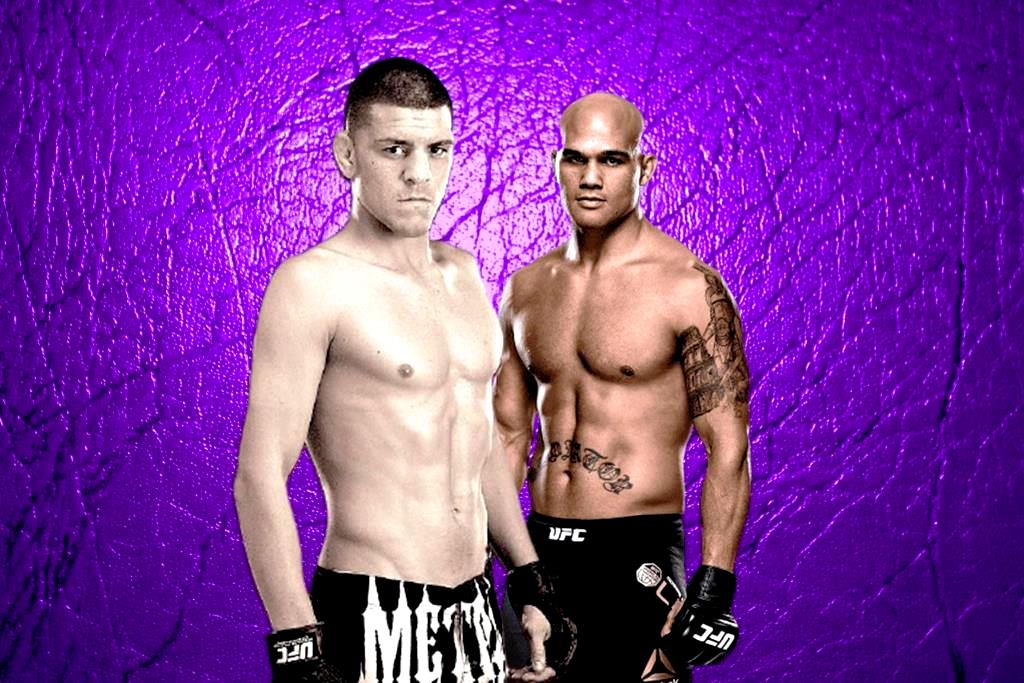 Nick Diaz vs. Robbie Lawler II is a done deal for UFC 266 on September 25 at the T-Mobile Arena in Las Vegas.

UFC President Dana White broke the news of the fight and the fact it will be only the second non-title, non-main event fight in UFC history to be set for five rounds to Kevin Iole of Yahoo Sports who quickly took to social media to update his followers.

Diaz hasn’t fought in six years and is currently riding a three-fight losing streak. The former Strikeforce champion was last seen in action when he squared off against Anderson Silva at middleweight in 2015. Diaz suffered a unanimous decision defeat in that fight but the result was later overturned due to a positive drug test from ‘The Spider’. Prior to that, he lost against Georges St-Pierre and Carlos Condit in back-to-back fights. The 37-year-old has not recorded a win since beating MMA legend, BJ Penn, at UFC 137 in 2011.

It’s been 17 years since these two scrappers first competed against one another at UFC 47, a fight in which Diaz knocked out Lawler in the second round in one of the most infamous fights during the beginning of the sport’s rise. 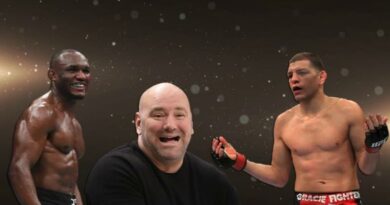 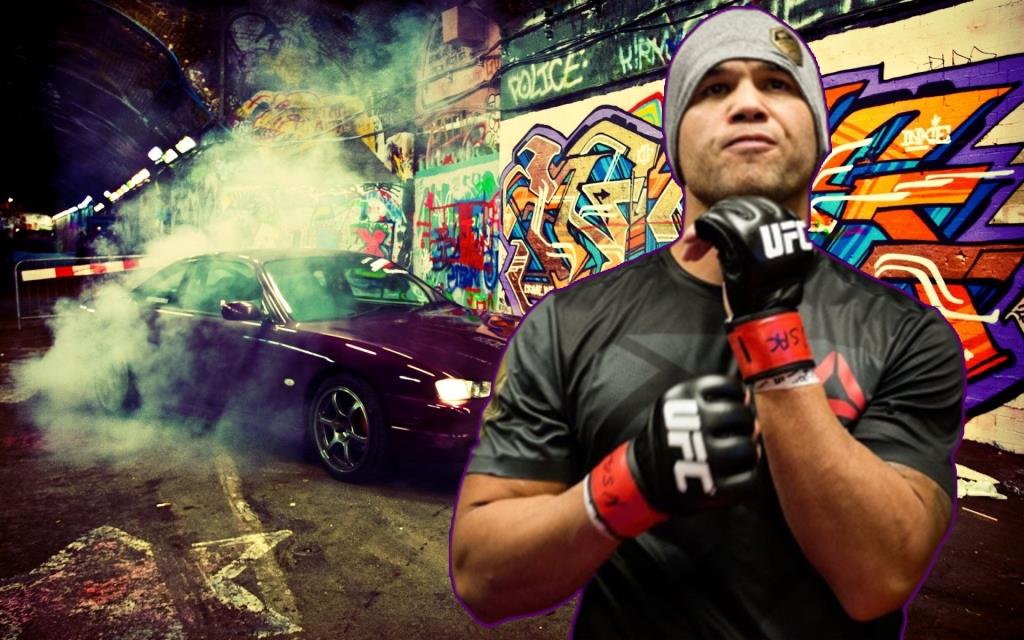 Robbie Lawler spoke out about his losing streak