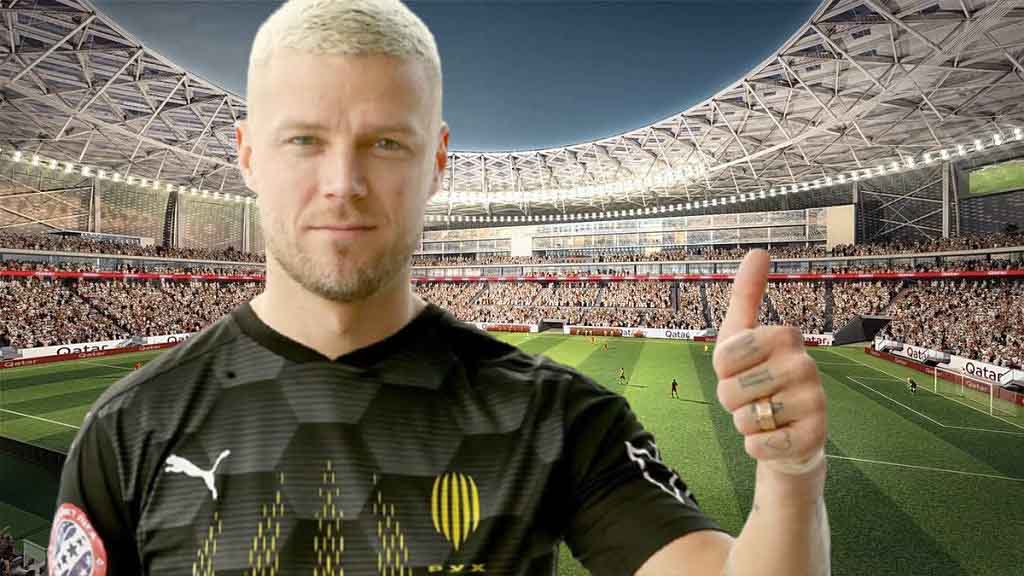 Defender Ragnar Sigurdsson and forward Bobur Abdikholikov have left Rukh. This is the official website of the Lviv club.

Both legionnaires joined the Lviv club last winter, but they failed to play in the UPL.

The 34-year-old Icelander has only one match for the main team of Ivan Fedyk, and the 24-year-old representative of Uzbekistan never made his debut for Rukh.

At the end of the season, Rukh finished in 10th place in the UPL standings, gaining 28 points after 26 games.