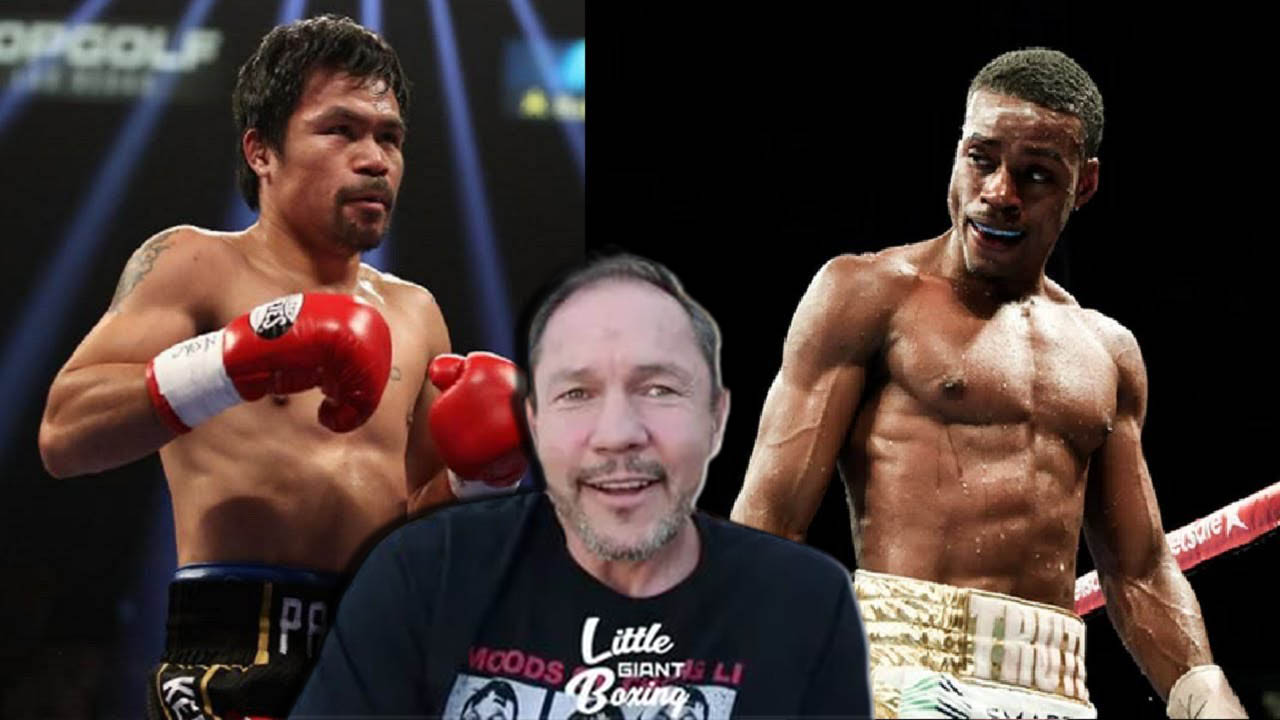 Pacquiao, 42, will be challenging Spence for his IBF & WBC welterweight titles in the main event on FOX Sports pay-per-view in Las Vegas Nevada.

Spence is going to be hard to beat for the inactive former eight-division world champion Pacquiao because he’s got the youth on his side.

Moreover, Spence is a lot bigger than the diminutive 5’5 1/2″ Pacquiao, and we already saw what Errol did to the similarly-sized 5’6″ Mikey Garcia in 2019.

Spence kept Mikey completely bottled up on the outside by using his jabs to prevent him from getting near enough to land his big shots.

Despite Pacquiao beating the faded injury-prone ‘One Time’ Thurman, it was a close 12 round split decision win that could have gone the other way if he didn’t score a knockdown in the first round.

Even as shot as Thurman looked in that fight, he came close to beating Pacquiao.

Now two years later with Pacquiao having been sitting on the couch for the last 22 months, he’s getting ready to fight the BEST fighter in the 147-lb division in Errol ‘The Truth’ Spence on August 21. It doesn’t bode well for Pacquiao.

Fortune Says Pacquiao Stronger Than Spence
“It’s a good fight. Spence is a hell of a fighter, but [Manny] Pacquiao is on a different level,” Fortune told Ellie Seckbach of Esnews. “Pacquiao is a different animal.”

“I don’t think he [Spence] is as strong as Pacquiao. He’s strong, but he’s not Manny-strong. And I’m sure he ain’t Manny-fast. Manny is [42] but he is still incredibly fast.”

It’s hard to imagine Pacquiao having more punching power than Spence. Chris Williams doesn’t buy that statement from Fortune, as it doesn’t make sense given what we’ve seen of the two fighters.

If Pacquiao was stronger than Spence, why hasn’t he knocked anyone out in the last 12 years? I mean, Pacquiao’s last knockout came against Miguel Cotto in 2009, which was literally ages ago.

Has Manny been taking it easy on his opponents for the last decade, or does he lack the power to KO welterweights?

Assuming it’s true what Fortune says about Pacquiao bein stronger than Spence, why in the world hasn’t he been scoring knockout victories in the last 12 years? What’s the problem?

“It ends in a stoppage. It’s the volume of Pacquiao’s punches and the ferocity and the speed and the power,” said Fortune on why he’ll beat Spence. “He [Errol] won’t lay down but he’s going to take a beating.

“It’s the biggest fight of the year,” Fortune said about the Pacquiao vs. Spence fight. “It dwarfs Wilder vs. Fury.”

I’m afraid I have to disagree with Fortune on his prediction of Pacquiao stopping Spence and his comment about Pacquiao-Spence being bigger than the Tyson Fury vs. Deontay Wilder 3 fight.

If Pacquiao couldn’t knockout his last 16 opponents since 2010, how will he stop Spence? The fact is, Pacquiao, WON’T KO Spence. Believe me, if there’s to be a knockout in that fight, it’s going to be Spence doing the knocking put.

As far as Spence vs. Pacquiao outdoing the Fury-Wilder 3 fight in terms of interest from fans, Nah, that ain’t happening. Fury vs. Wilder III is the bigger fight. 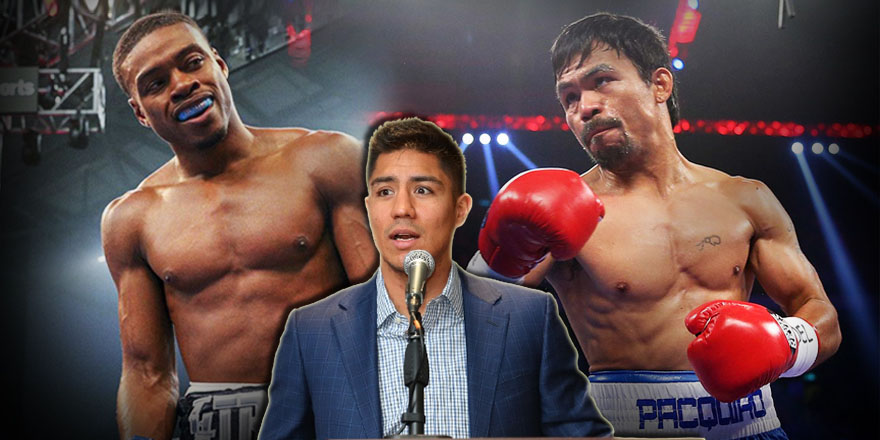 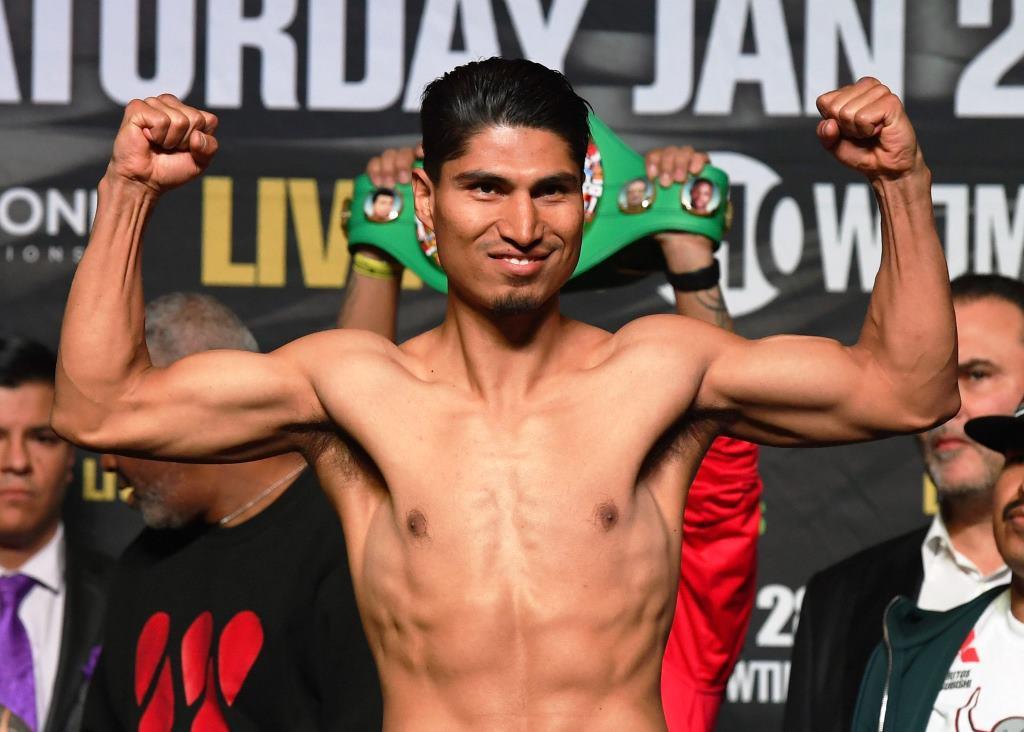 Mikey Garcia: “Everyone around Pacquiao is his manager. 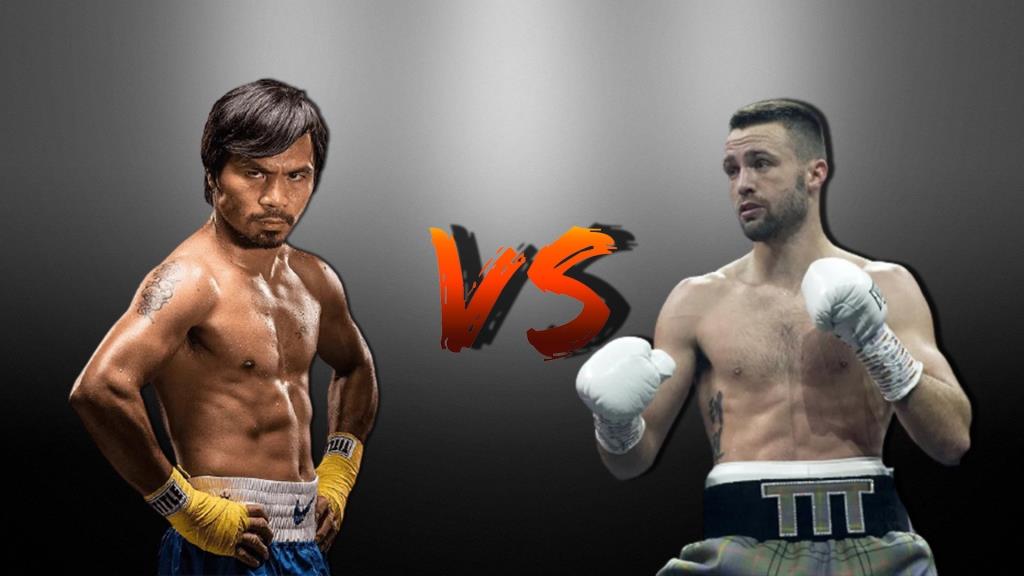 Boxing news: Manny Pacquiao and Josh Taylor are ready to fight each other