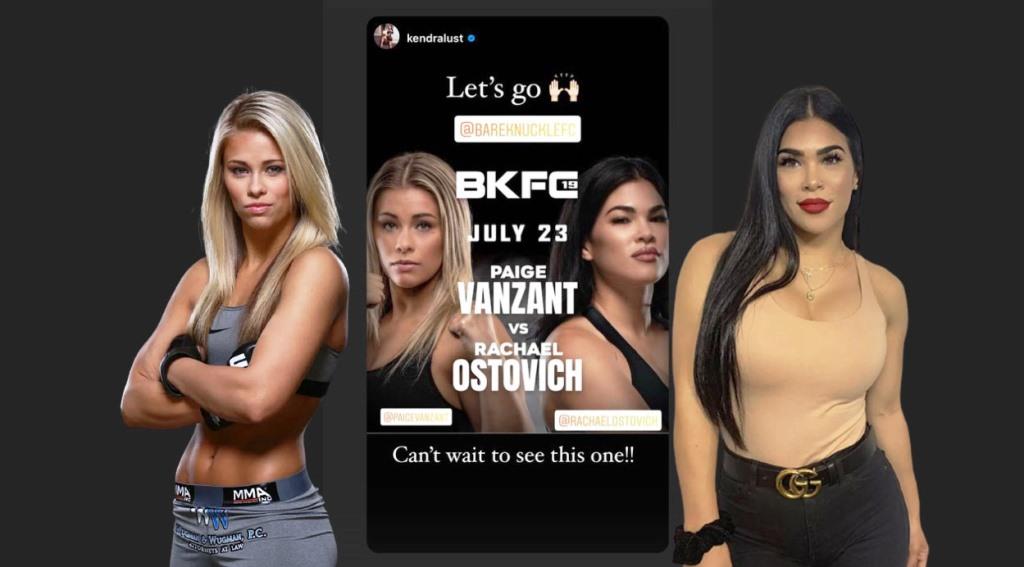 Paige Van Zant and Rachael Ostovich were staredowns for the primary event fight at Bare Knuckle FC 19. Although the face-off was uneventful, the media moment sufficed to make fans excited for the battle.

If it hasn’t become evident now, Bare Knuckle FC seems to have a strategic formula for signing female talent. Their acquisitions of Paige Van Zant, Ostovich, and Pearl Gonzalez have led fans to believe that they’re searching for sex appeal just as much as fighting ability. And Van Zant is urging the company to use that sex appeal to sell the fight, according to her post on Instagram.

By Van Zant’s standards, it shouldn’t be challenging to sell the fight, mainly because the overwhelming majority of fight fans find both ladies appealing to the eye and being known for being gritty fighters.

Please take a look at the staredown between Van Zant and Ostovich leading up to their main event fight.

Both Paige and Rachael faced off in the past. Their first encounter took place in the UFC during UFC on ESPN+ 1. Through the match, PVZ defeated Rachael through an armbar submission in the second round of the fight. 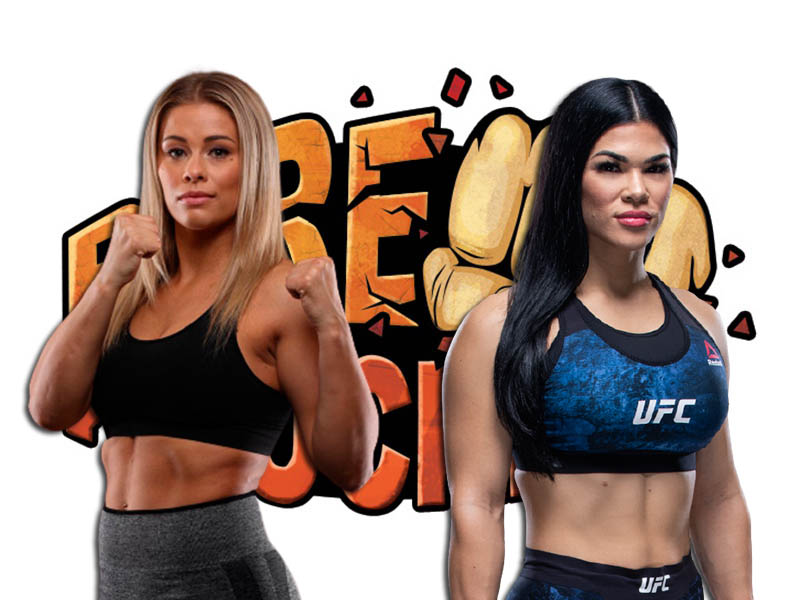 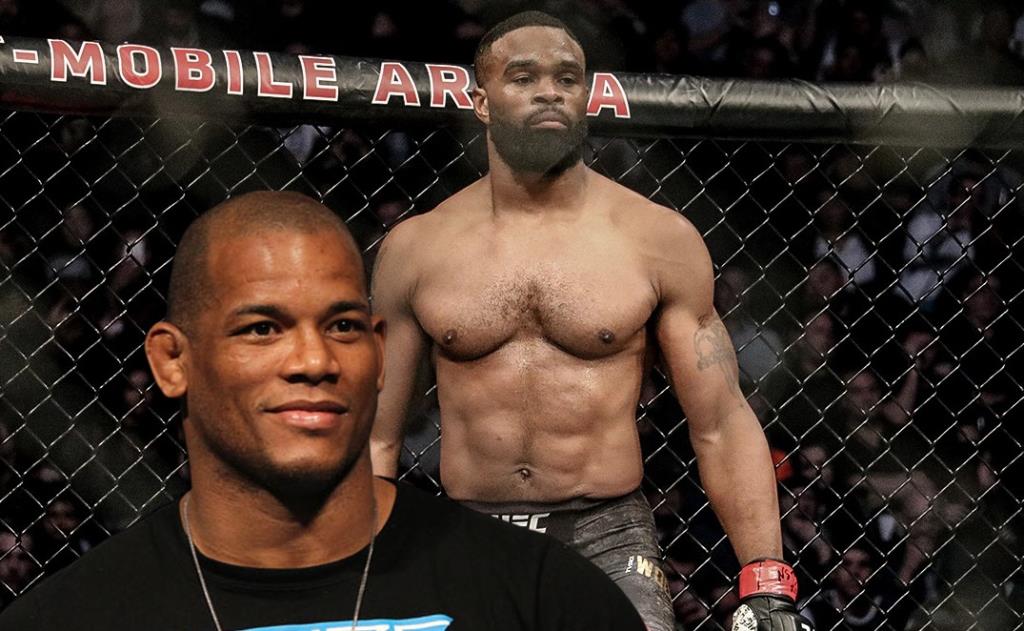