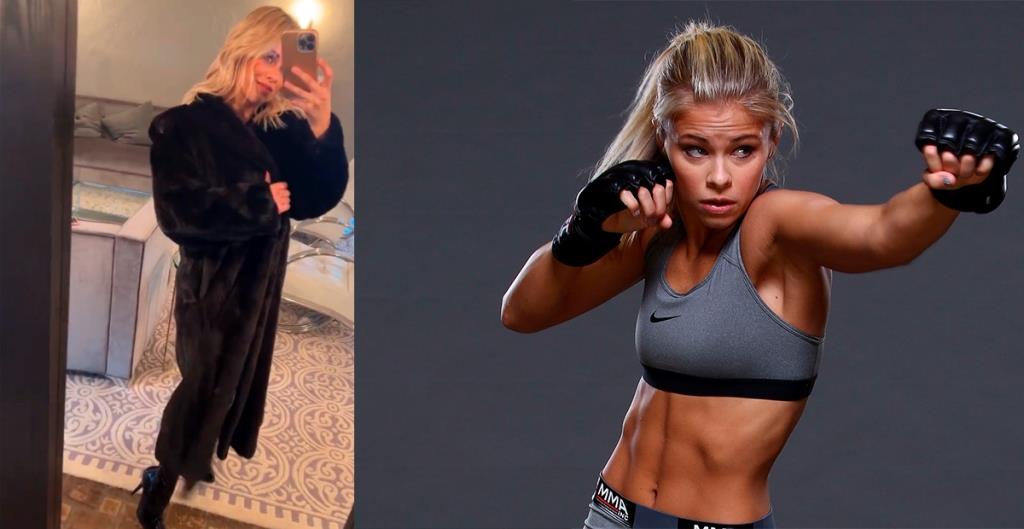 VanZant, who took her talents to Bare Knuckle Fighting Championship in 2020, is set to compete in the final fight of her current deal with the promotion in the near future.

’12 Gauge’ last fought for BKFC in August of 2021, where she suffered a unanimous decision loss to Rachael Ostovich.

Paige VanZant, who is known for sharing some rather risqué photos on her various social media pages, lived up to her reputation this evening.

It is good to see VanZant smiling and back in good spirits. ‘PVZ’ was admittedly heartbroken following her loss to Ostovich, a setback which marked the fifth in her past six contests overall.

“When I walked out of the ring, I didn’t just walk to my locker room, I literally walked all the way outside and I just went and cried in the parking lot by myself,” Paige VanZant revealed on her new video blog series. “I said some things to my husband that are pretty terrible about like my mental state. I told him I didn’t want to live anymore, that this wasn’t for me anymore. Like life wasn’t for me anymore so I was disappointed, It was hard.”

Paige VanZant went on to discuss how her husband Austin Vanderford’s success has kept her motivated.

“It can be hard when Austin and I are married and he keeps winning and I keep losing but honestly him and his success is the only thing that keeps me going,” Paige explained. “Because I do feel like we win together. His next fight will be for a title and I know he’s going to win. I just know how good it’s going to feel for him and for me and I’m so happy. I’m so proud of him. His title fight to look forward makes it all worth it and makes me feel a little better.”