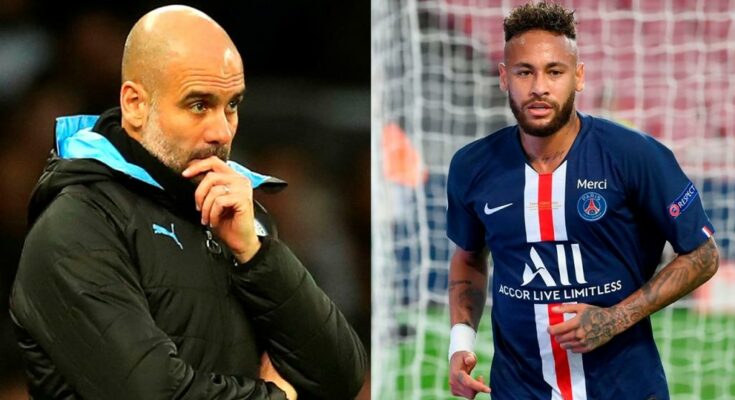 The French club has undergone a major overhaul in recent weeks. Christophe Galtier and Luis Campos were appointed the manager and the football advisor, respectively. PSG are reportedly looking to offload Neymar, a player they signed for a world record €222 million just a few seasons ago. The Brazilian has 100 goals and 60 assists in 144 appearances for PSG across all competitions but has failed to help the team win the Champions League.

According to Le Parisien, PSG wanted Neymar to be part of a swap deal that would have involved Bernardo Silva. However, the Cityzens have no intention of letting go of the Portuguese, which is why they declined to enter talks with the French club.

Barcelona are another club that has been linked with Bernardo Silva in recent weeks. However, any official bid from Xavi’s team is expected to be dependent on Frenkie de Jong’s sale.

What is next for 30-year-old PSG star Neymar?

There is little doubt that Neymar was expected to be one of the best players in the world by the time he was 30. The Brazilian is one of the most skilled wingers the game has ever seen and easily has the talent to win at least one Ballon d’Or.

Neymar had joined PSG with the intention of being the star player at the club. However, in recent seasons, he has been overshadowed by Kylian Mbappe, who might well end up winning a Ballon d’Or before the Brazilian. Considering Neymar’s high wages, there are not a lot of clubs who have the money to sign him.

He was linked to Chelsea before Thomas Tuchel opted to splurge on Raheem Sterling instead.

While the Parisians seem intent on selling him, there is little doubt that Neymar could still be a big player for any team in the world. The Brazilian can be expected to eventually find a Champions League club. However, a move to the Premier League seems unlikely as both City and Chelsea have effectively bowed out.