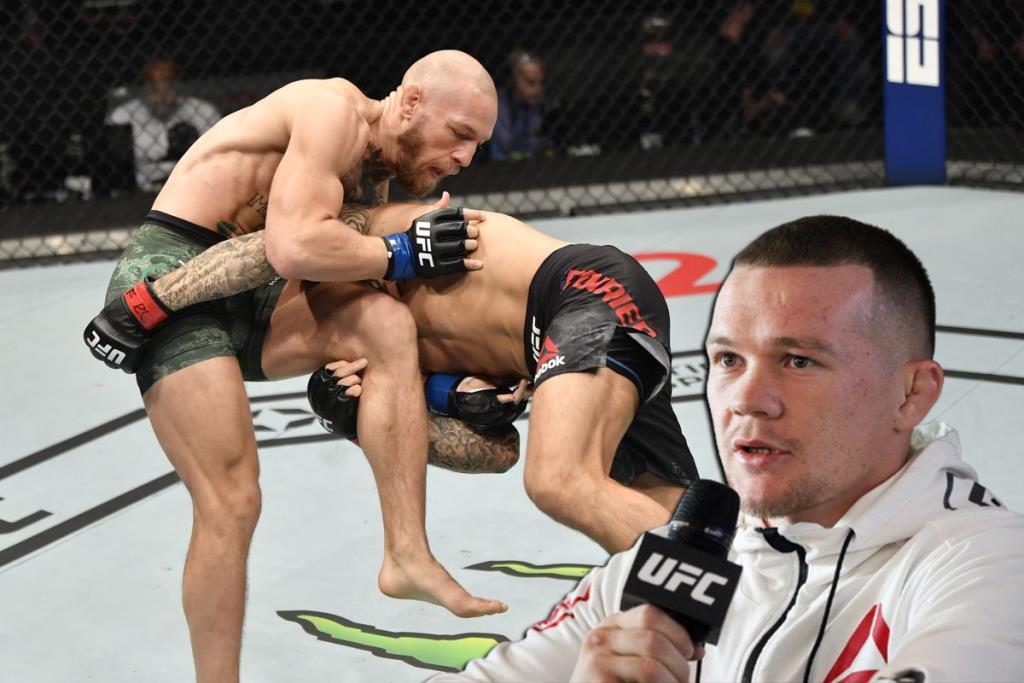 As the Russian fighter admitted, this result of the fight came as a surprise to him. At the same time, Petr Jan expressed the opinion that Conor has lost his former motivation, having achieved a dizzying success.

“I didn’t expect such an outcome. I understood that the fight would be interesting, but I thought that Conor would catch Poirier with his blow, his bun. But this is a great sport, hard. I think the fighting time of the hungry McGregor is already running out. – said Petr Jan in a commentary to the Championship.

Recall that Poirier defeated McGregor by TKO in the second round, taking revenge from the Irishman for the early defeat he inflicted on him in 2014.