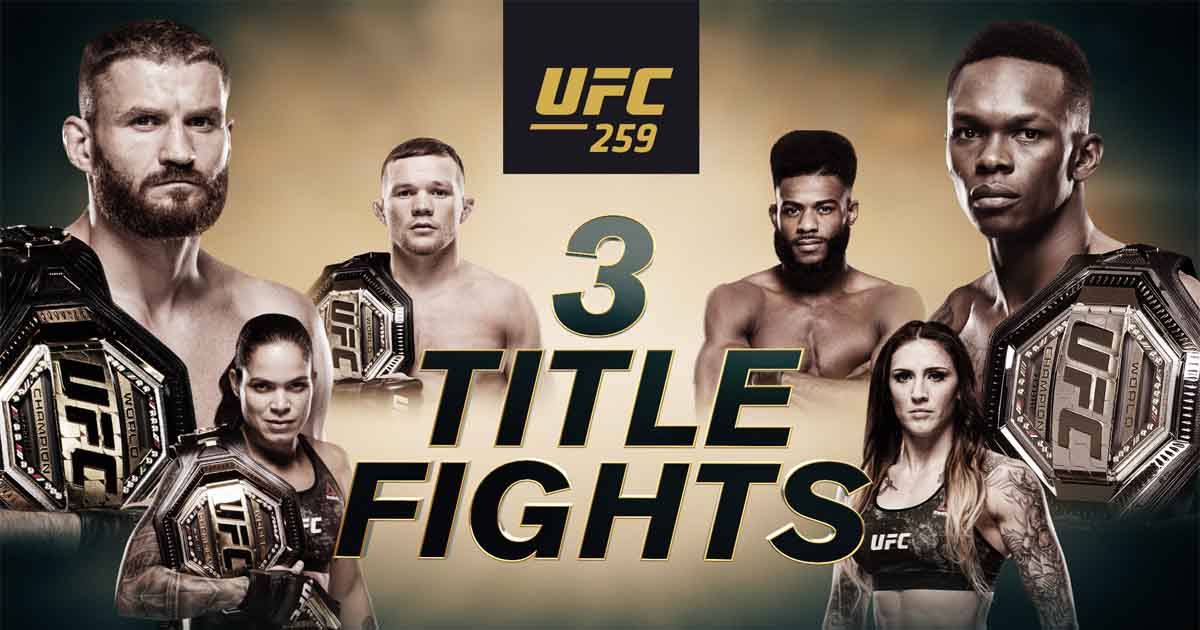 The controversial decision came as a result of Yan throwing an illegal knee which left Sterling unable to continue, and as per the rules, “Funk Master” was awarded the championship – a decision that remains a hot topic to this day.

While everyone agrees that Yan was in the wrong, the changing of the hands with regards to the title left a sour taste.

Before they run it back at UFC 273 on Saturday night, Yan took to social media to show what he believes to be an illegal strike thrown by Sterling in the fight.

At this point, with just over 48 hours to go before they meet in the middle of the Octagon, the time for talk is pretty much over.

They’ve both had their chance to throw as many shots as they possibly can at one another and the priority now turns to what they’ll do to ensure they leave Jacksonville with the title around their waist.

The blockbuster card also sees Alex Volkanovski defend the featherweight strap against The Korean Zombie, with the featured bout showcasing Khamzat Chimaev and Gilbert Burns in a welterweight showdown that could leave us with a brand new number one contender.

In reality, though, this is the most personal match-up of them all, and there’s a good chance the score will be settled for good by the time we reach Sunday morning.