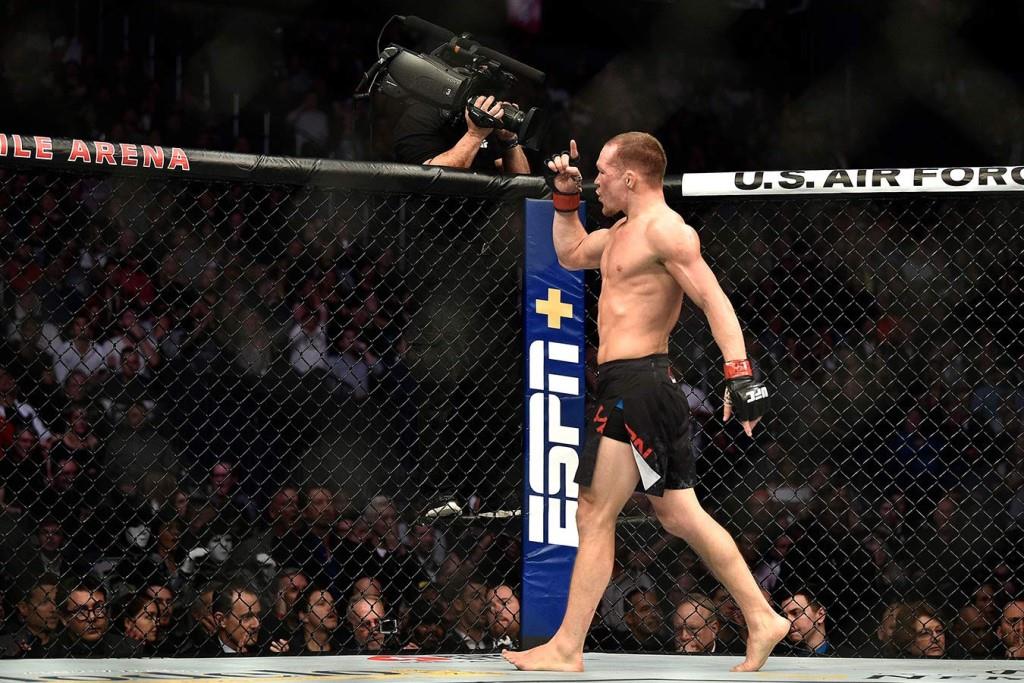 Petr Yan must quickly find a number of cornermen to aid him on the night at UFC 273 – A number of UFC fighters have provided their assistance.

With his bantamweight title rematch against Aljamain Sterling fast approaching, Petr Yan must quickly find a number of cornermen to aid him on the night. A number of UFC fighters have provided their assistance.

The 29-year-old has come into some difficulty as reports are stating that his entire corner for the fight have been denied visa requests, forcing him to travel without them. This has prompted the Russian to search for a temporary corner team for the matchup, leaving him at a disadvantage.

In a post on social media, Petr Yan jokingly claimed he had found the first cornerman to help him overcome the challenge of Aljamain Sterling. Posted onto his Twitter page, a video shows fellow 135er, Sean O’Malley, offering to help ‘No Mercy’ in his search for UFC gold, and it seems ‘Suga’s offer has been accepted.

In reply to the video, Yan playfully insisted that a corner spot has now been taken by the No.12-ranked bantamweight, forming an unusual team-up between the pair.

Rumors circulated suggesting that Khabib Nurmagomedov could be the man to corner his countryman, but nothing has been made official at this stage.

Following Sean O’Malley’s reported addition to Yan’s corner, Henry Cejudo took the time to volunteer himself, claiming the world would have a new bantamweight champion if he is allowed to coach the Russian fighter.

While it remains unclear who the 18-fight veteran will have by his side on fight night, a star-studded team of O’Malley and Cejudo could be just what he needs to recapture his throne.

Despite the rumors, Mike Heck shared information stating that not all Yan’s cornermen were denied visas.

After a six-fight winning streak in the division, Petr Yan earned himself a shot at the title, coming face-to-face with the legendary Jose Aldo.

Following his TKO win over the Brazilian, Yan was crowned the bantamweight champion. His run came under criticism due to the lack of high-level opponents the Russian faced, but that quickly changed after his disqualification loss to Aljamain Sterling.

A dominant performance that was guiding him towards his first title defense was cut short when he illegally kneed Sterling, losing him the fight and the belt in the process.

Yan further earned the fans’ respect when he put on a five-round striking clinic against Cory Sandhagen in an instant-classic last year.