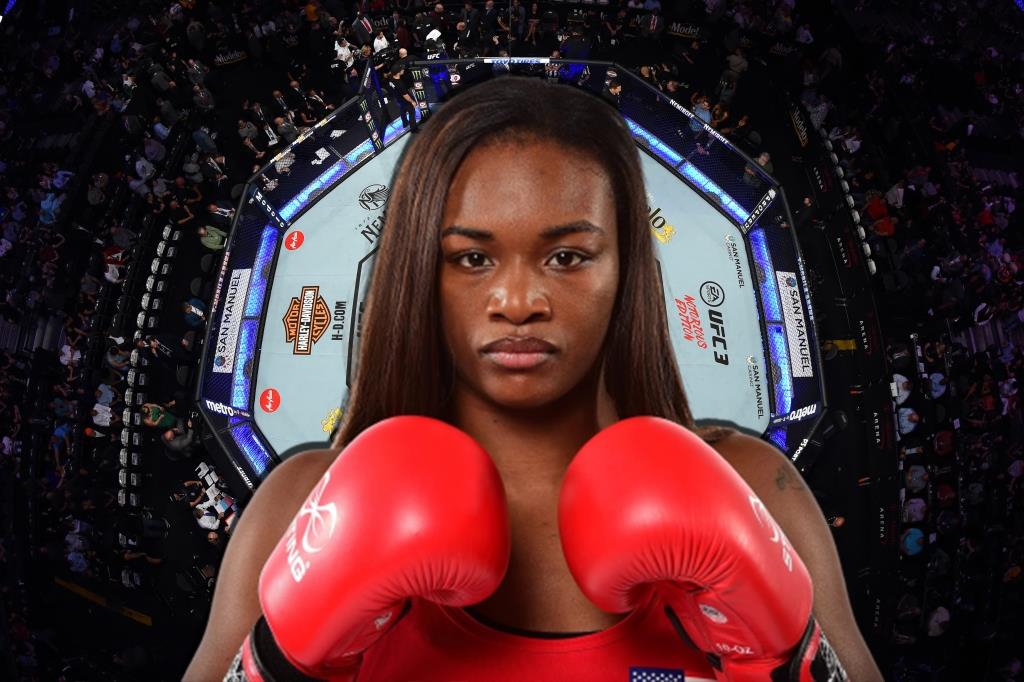 Claressa Shields says she wants to be the Bo Jackson of MMA and boxing: “I believe I am the greatest woman of all time.”

Jackson was an incredible two-sport athlete who is still the only person to ever be named to a Pro Bowl team in the NFL and an All-Star team in MLB. Many consider Jackson to be one of the greatest athletes who ever lived, and many athletes have come up behind him who have wanted to accomplish what he did, which is being great at two professional sports. Of course, it’s hard enough to be an elite athlete in one sport, but Jackson proved you can be elite in two, and that’s exactly what Claressa Shields is hoping to do herself.

Speaking to Stephen A. Smith following her successful MMA debut TKO win over Brittany Elkin at PFL 4, Smith admitted that her goal is to be the Jackson of MMA and boxing. She knows that she still has a long way to go in MMA, but she is willing to put in all the work.