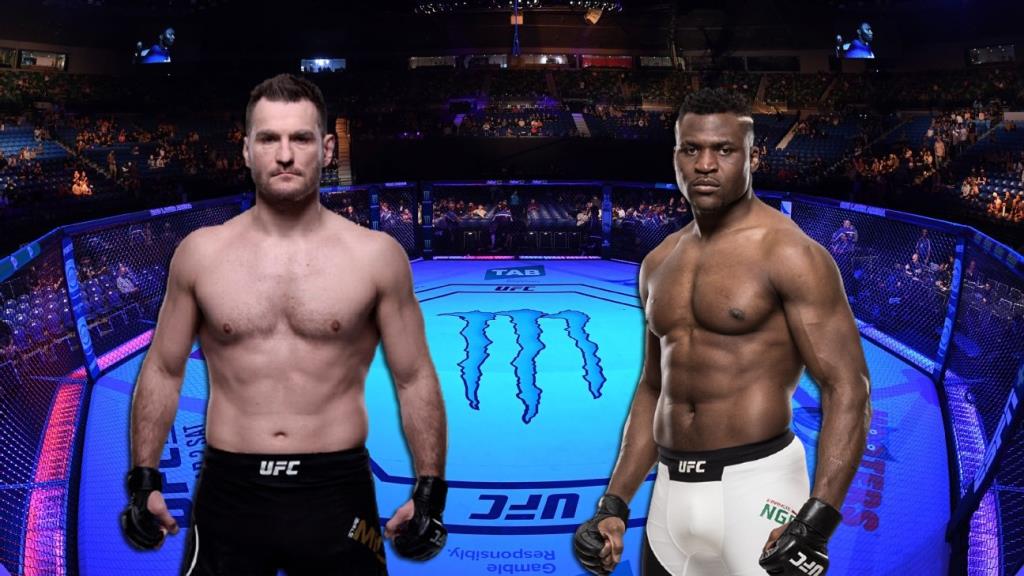 In the main event of UFC 260, Stipe Miocic and Francis Ngannou are set to have a rematch three years after their first fight. At the beginning of the fight, Miocic is an outsider +100, and a challenger is -120 favorites.

According to BJPENN.com, several professional fighters were given their waste forecast. The pros are torn on this, but a small majority think Ngannou will beat Miocic this time around.

Vicente Luque, UFC welterweight: Miocic vs. Ngannou is a tough fight. I think Ngannou learned a lot from the first fight and is more intelligent in there. I think he will prove that here and get the knockout win.

Drew Dober, UFC lightweight: Stipe Miocic will defend his belt again. It will be similar to the first fight where he uses his wrestling to get the job done.

Eryk Anders, UFC middleweight: I don’t know if you can duck Francis Ngannou’s power twice. I think Francis will touch Stipe and he’ll get it done.

Kai Kara-France, UFC flyweight: This should be a good fight. Stipe Miocic could use his wrestling but Francis Ngannou does seem more well-rounded now so I think he can get the job done against Stipe.

Chris Gutierrez, UFC bantamweight: That is scary, they are both big boys and I’m glad there are weight classes. Both fighters have improved since the last fight but I think Ngannou lands one of his punches and gets the KO win over Miocic.

Gabe Green, UFC welterweight: I have to go with Stipe Miocic. If he can get out of the first round, it’s his fight to lose and he’ll use his wrestling again.

Julian Erosa, UFC featherweight: Oh man, Francis Ngannou is so good. I don’t think Miocic will be able to take those shots this time around and Francis will get the KO win.

Jason Witt, UFC welterweight: Stipe Miocic is the greatest heavyweight of all-time but Francis Ngannou has that one-shot power. It’s a close fight but I think Stipe wrestles and gets the job done.