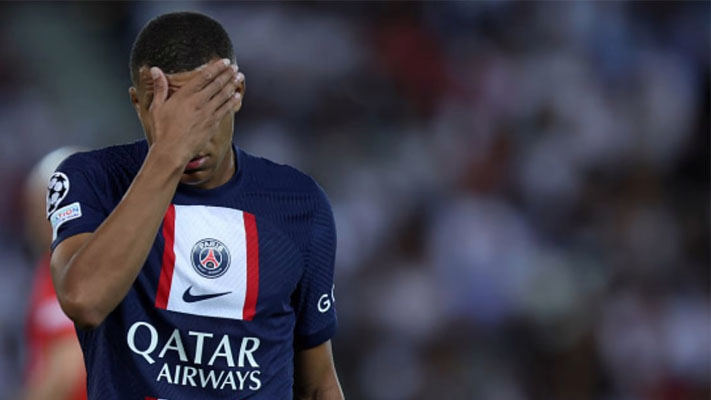 Paris Saint-Germain (PSG) superstar Kylian Mbappe has opened up on the toughest defeat that he has experienced in his career so far.

Despite being just 23 years of age, the forward has already achieved plenty of team and individual accolades in his short but illustrious career.

The PSG superstar boasts a World Cup triumph with France but is yet to win the most coveted trophy in European club football – the UEFA Champions League.

The gifted attacker came agonizingly close to gaining this piece of silverware in 2020 but lost out to Bayern Munich.

Kylian Mbappe has quite understandably mentioned the 1-0 loss to Bayern Munich in the Champions League final at Estadio da Luz in Lisbon as the worst defeat of his career.

The French international has admitted that he wanted to cry after the game but eventually dealt with the heartbreak.

Kylian Mbappe has labeled the feeling of seeing the coveted trophy being lifted by another team as heartbreaking. He told the Wall Street Journal:

“When we lost the Champions League with Paris. We lost in the final. You finish the game, you take your medal, and you see the cup, but that’s not for you. That’s an odd feeling, but that’s life.”

“To be honest, I wanted to cry. You just want to cry. You want to be alone. [But] it’s a part of your history, and you have to improve to come back and win.”

Since the start of PSG’s ambitious mega-money project, the Parisian club has tasted plenty of success domestically.

However, they have had to deal with heartbreak on a yearly basis in the Champions League.

In 2020, they made it all the way to the final in Lisbon but fell short against German giants Bayern Munich, with Kingsley Coman scoring the winner.

The French superstar had a pretty poor game by his lofty standards, missing several big opportunities as PSG lost their golden opportunity to win their first-ever Champions League.

He is still young and has his entire career ahead of himself. This means that Kylian Mbappe still has plenty of time to make amends.

With the way the Ligue 1 champions have started the new season under new manager Christophe Galtier, this could be their season.

With Lionel Messi, Neymar and Kylian Mbappe all in red-hot form, PSG will be strong contenders for the Champions League this time out. 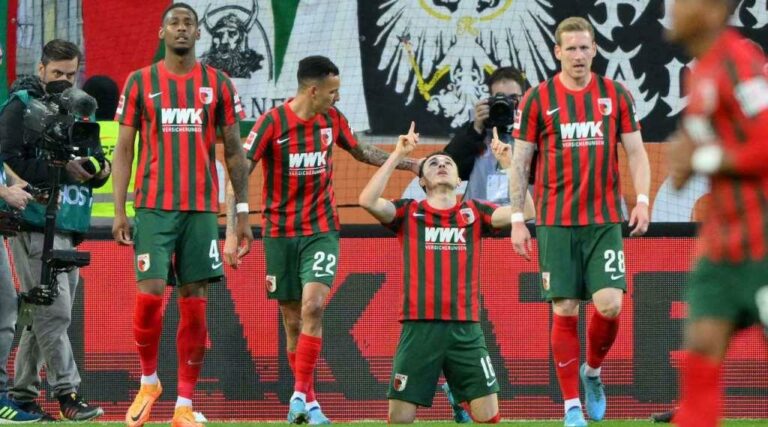 Varg-has the last laugh in Fuggerstädter triumph – Augsburg – Mainz | GERMANY: BUNDESLIGA – ROUND 26 Report 06.04.2022 FC Augsburg’s Ruben Vargas came off the bench to score a second-half winner as the ‘Fuggerstädter’ extended their winning streak over Mainz to six at the Augsburg Arena with a 2-1 victory.  Fresh off the back… 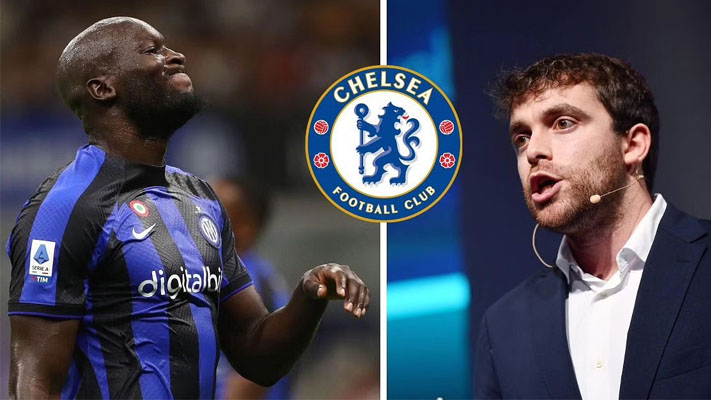 Chelsea striker Romelu Lukaku, who is currently out on a season-long loan at Inter Milan, is interested in extending his temporary deal at the San Siro, according to transfer expert Fabrizio Romano. Lukaku, 29, joined the Blues from Inter on a club-record deal worth £97.5 million amid much fanfare last summer. The Belgian arrived from…

West Ham United edged to just their second Premier League win in five matches, after a narrow 1-0 victory over a muted Wolverhampton Wanderers. Match Review 02/27/2022 With both West Ham and Wolves battling North London giants Tottenham Hotspur and Arsenal for a top-four finish, anything less than victory would prove to be hazardous for… 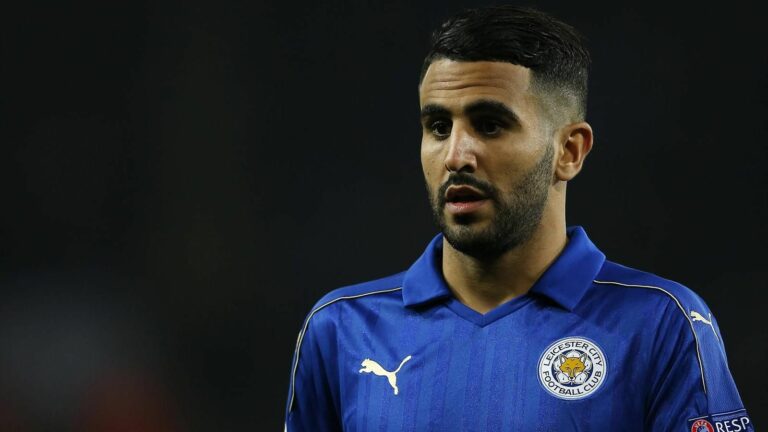 [vc_row][vc_column][vc_separator color=”green” style=”shadow” border_width=”10″][vc_column_text]The management of Manchester City will not prevent midfielder Riyadh Marez from finding a new club. If the “townspeople” are still not allowed into the European competition. Interest in the services of a 29-year-old Algerian is now shown by the French PSG.[/vc_column_text][vc_video link=”https://www.youtube.com/watch?v=cQz2ktpVBo4″ align=”center” title=”Riyad Mahrez 2019 – Crazy Skills & Goals… 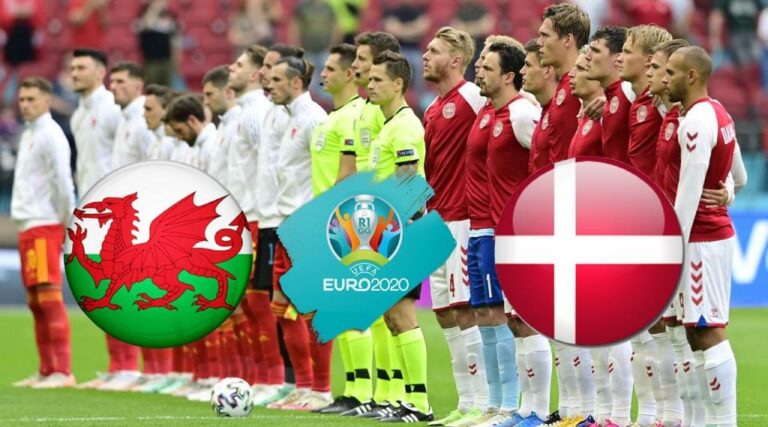 Watch Highlights And Full Match HD: Wales vs DenmarkTournament:  Euro 2020Date : 26-June-2021 Wales vs Denmark Fist HAlf DISCLAIMER: This content is provided and hosted by a 3rd party server. Sometimes this servers may include advertisments. Sportsandworld does not host or upload this material and is not responsible for the content. Wales vs Denmark Second HAlf Wales… 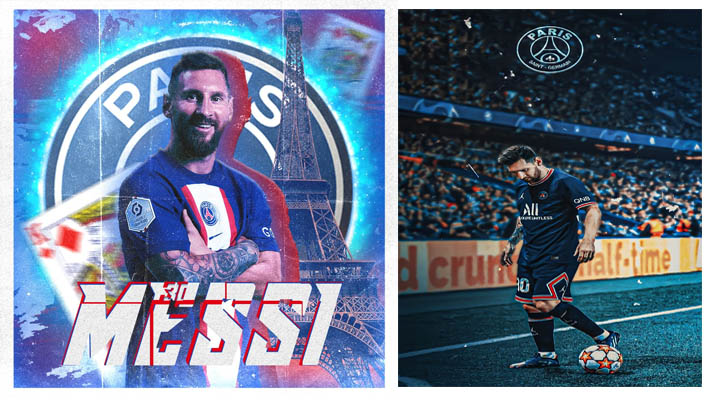 Lionel Messi is picking his moments on the pitch now, as he is not the leader at Paris Saint-Germain (PSG), as per Guillem Balagué. The pundit claims the Argentine is not having as much influence on the pitch as he did during his time at Barcelona. Messi has made a good start to the current…