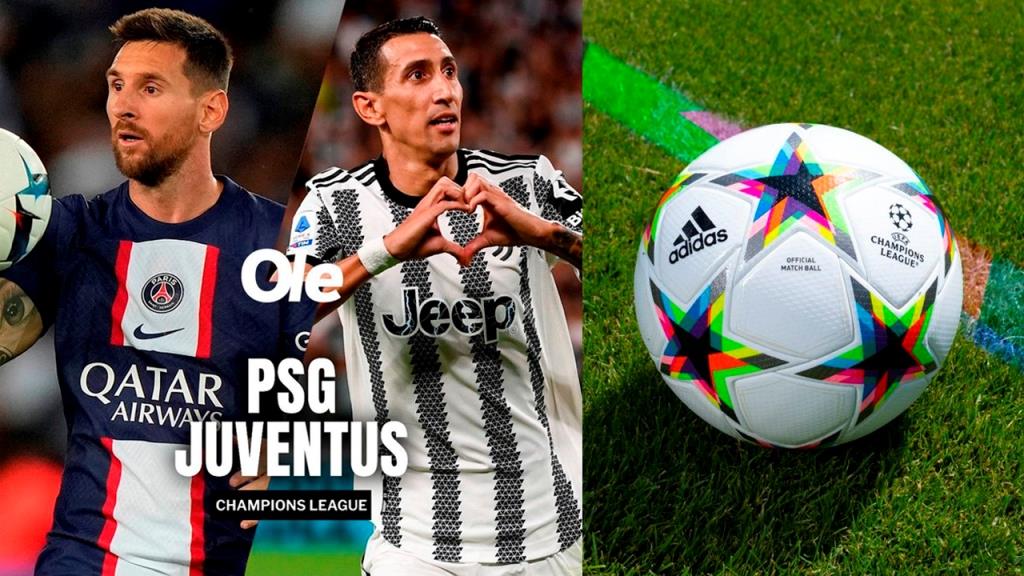 The UEFA Champions League kicks off with another round of fixtures this week as Juventus lock horns with PSG in a Group H encounter at the Parc des Princes on Tuesday. Both teams have impressive players in their ranks and will want to win this game.

Juventus are currently in sixth place in the Serie A standings and have not been at their best this season. The Bianconeri were held to a 1-1 draw by Fiorentina over the weekend and will need to be at their best in this fixture.

PSG, on the other hand, are at the top of the Ligue 1 table at the moment and have been impressive so far this season. The reigning French champions eased past Nantes by a 3-0 margin in their previous game and will look to achieve a similar result this week.

Juventus have an excellent record against Paris Saint-Germain and have won the two matches that have been played between the two teams. PSG have never defeated Juventus and will look to create history this week.

The previous meeting between the two sides took place in 2017 and ended in a 3-2 draw for Juventus. PSG have improved over the years and have a point to prove on Tuesday.

Vitinha picked up an injury against Nantes and remains a doubt ahead of this game. Timothee Pembele is also injured at the moment and has been ruled out of this fixture.

Paul Pogba, Adrien Rabiot, Federico Chiesa, and Wojciech Szczesny are injured and will not be able to feature in this game. Angel Di Maria picked up a knock last week and might not play in this match.

2 for 1 New Player Bonus at Barstool

PSG have an excellent squad at their disposal and have scored 24 goals in their six league matches so far. Lionel Messi, Neymar, and Kylian Mbappe are in impeccable form and will be intent on stepping up in the Champions League.

Juventus have largely failed to meet expectations so far and will need to play out of their skins in this match. PSG are the better team on paper and should be able to win this game.