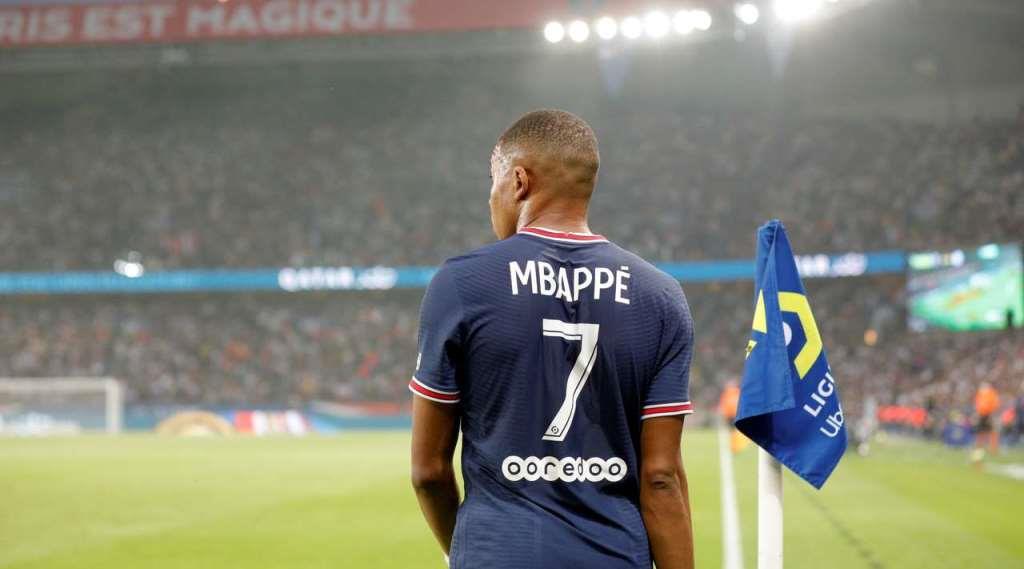 The signing of Messi has seen PSG labelled as France’s answer to Real Madrid’s ‘Galacticos’, but the Argentinian superstar was absent from Mauricio Pochettino’s matchday squad along with other star names such as Neymar, Sergio Ramos, Gianluigi Donnarumma, Marco Verratti and Ángel di María. Still, this a squad bursting with talent, and Messi was in the stands at the Parc des Princes to see Mauro Icardi give the hosts the lead in just the third minute. Strasbourg were able to get something of a foothold in the game, but their hopes were dealt a cruel blow when Kylian Mbappé’s shot took a heavy deflection off Ludovic Ajorque on its way past ‘Les Coureurs’ goalkeeper Matz Sels. The clash seemed all but over as a competitive encounter when Julian Draxler tapped in just 58 seconds later.

Strasbourg, however, had other ideas. In his first start for the Alsace-based outfit in 13 years, and against his former employers, Kevin Gameiro pulled one back with a well-taken header. Then, Ajorque atoned for his role in PSG’s second strike with a wonderful flick past Keylor Navas. The home side had been supremely comfortable at the interval without getting out of second gear, but they allowed complacency to creep into their game as they committed a series of silly mistakes. Fortunately for them, they were given a helping hand when referee Amaury Delerue gave the visitors’ Alexander Djiku a soft second yellow card with roughly 10 minutes left on the clock.

The dismissal knocked the stuffing out of Strasbourg, and Pablo Sarabia netted from close-range to put the result beyond doubt. The victory means PSG are the only side in Ligue 1 to have won both games so far this term, but they will need to improve drastically if they are to achieve their lofty objectives. 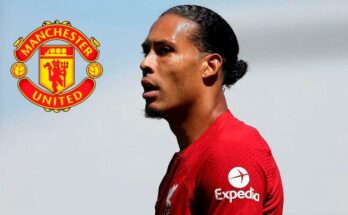