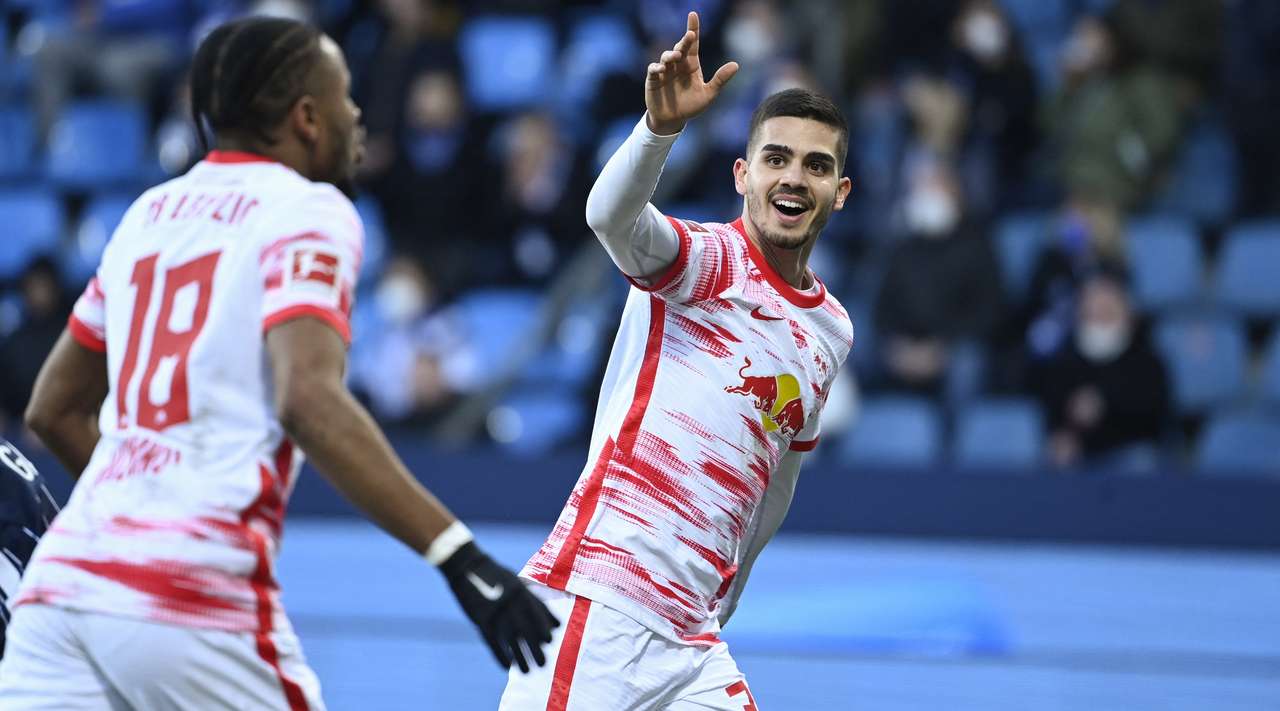 They continued their fantastic H2H record, having won all of their previous meetings with ‘Die Unabsteigbaren’.

After success in Europe in midweek, Domenico Tedesco elected to leave Dani Olmo, Christopher Nkunku and André Silva on the bench.

The effect on his side was dramatic, as ‘Die Roten Bullen’ could only muster a single shot in the opening 45 minutes, while Bochum added just two themselves, with neither team testing the goalkeepers.

Far from replicating their blitz over Bayern Munich on this ground, the hosts were impressive if not dangerous, giving their more illustrious visitors very little time on the ball in a cagey first half.

Thomas Reis’ men continued to be the more impressive team after the break and managed the first shot on target of the contest, but Elvis Rexhbecaj saw his long-range effort comfortably saved by Péter Gulácsi.

Bochum continued their positive momentum to create the best chance of the game after Leipzig were undone by a long ball, but Miloš Pantović wasn’t able to control his half-volley.

Tedesco did introduce his three star forwards and it nearly paid immediate dividends. Emil Forsberg did really well to salvage what looked like a lost cause on the left wing before delivering a cross to Silva, but the Portuguese forward couldn’t direct his strike on target.

Bochum did continue to threaten, as captain Anthony Losilla failed to capitalise on a free header, seeing his effort cannon off the bar.

The visitors’ extra quality did eventually prevail as they broke the home faithful’s hearts with a late winner. Nkunku, so often the star man this season, struck again as his effort from the edge of the box nestled into the bottom corner, completely against the run of play in the closing stages.

A 23rd goal of the season for the Frenchman handed Bochum just their third home defeat of the season. Leipzig look imperious whenever they face off against newly-promoted opposition, winning 20 of the previous 24 such fixtures.