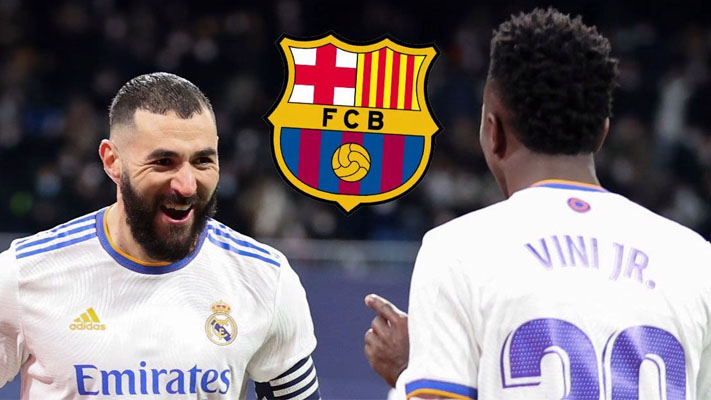 The Blaugrana were beaten by the Bavarian giants at the Allianz Arena in the group-stage encounter despite dominating proceedings. The result will bring joy to their arch-rivals Real Madrid, whose stars aimed indirect shots at the Catalans after the result.

Star striker Benzema posted a photo of himself holding the Champions League trophy.

Meanwhile, Vinicius uploaded a group snapshot where he can be seen laughing moments after the final whistle was blown.

Real Madrid are the defending champions and have been, by far, the most dominant side in the Champions League over the last decade.

They have won the trophy five times in the last 10 years, four more than the Blaugrana‘s solitary triumphant campaign in the 2014-15 season.

Xavi upset with result after Barcelona lose against Bayern Munich

Barcelona boss Xavi Hernandez made it clear that he was unhappy with the result of their match against Bayern as his team led all stats barring the goals scored tab.

Speaking after the match, he said:

“We can’t let them off the hook so much. I’m leaving here pretty hacked off because this was a night to win. But I’m also feeling proud of the team. However it’s about winning and we’ll need to compete better in crucial moments like the two goals and to be more effective when we create chances.”

Speaking about the goals his side conceded, the Spanish tactician said:

“No way should our rival be allowed to score from a failure of marking at a corner when we have the match under control. Or to score down the middle on a counter attack. We must learn from these mistakes.”

Barcelona will now look to return to winning ways when they take on Elche CF in La Liga this weekend. 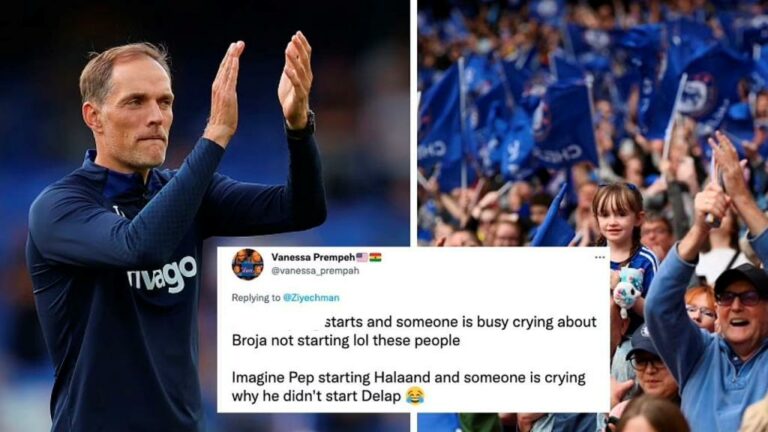 Chelsea have named new signing Pierre-Emerick Aubameyang in their starting lineup to face Dinamo Zagreb when they play against the Croatian outfit on Tuesday. The Blues notably signed the forward from Barcelona on the last day of the transfer window, and the Stamford Bridge faithful are excited about his debut. The Blues’ supporters took to… 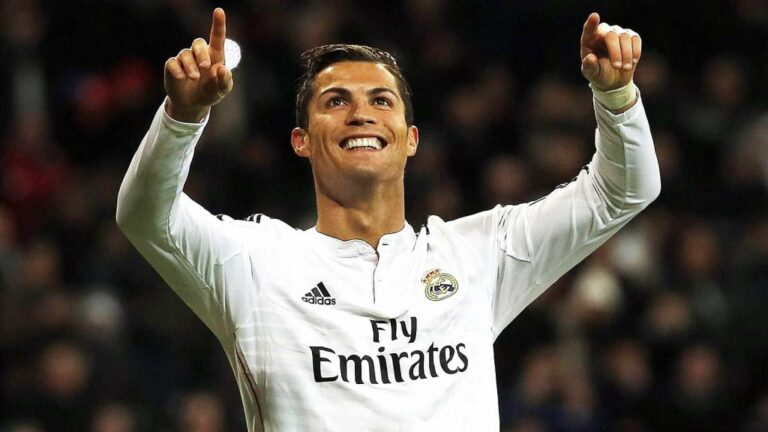 [vc_row][vc_column][vc_column_text]Juventus striker Cristiano Ronaldo has trained at a stadium in his hometown of Funchal on the island of Madeira, local press reports. Ronaldo has been living with his family in Madeira since March 9, when the Italian championship was interrupted due to the coronavirus pandemic. The Portuguese violated the quarantine on which all Juventus players… 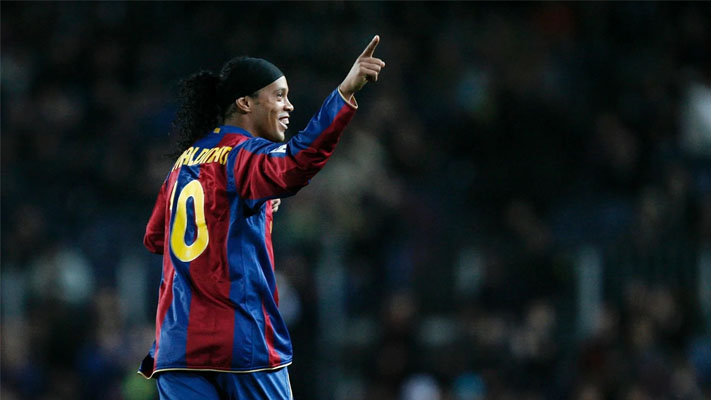 Brazil legend Ronaldinho has lauded Manchester City midfielder Kevin De Bruyne, claiming him to be his favorite Belgian player. The iconic Barcelona attacker has spoken about the qualities Roberto Martinez’s side possesses ahead of the 2022 FIFA World Cup. He took the time to praise De Bruyne, saying (via Voetbul Nieuws): “(Kevin) De Bruyne is my… 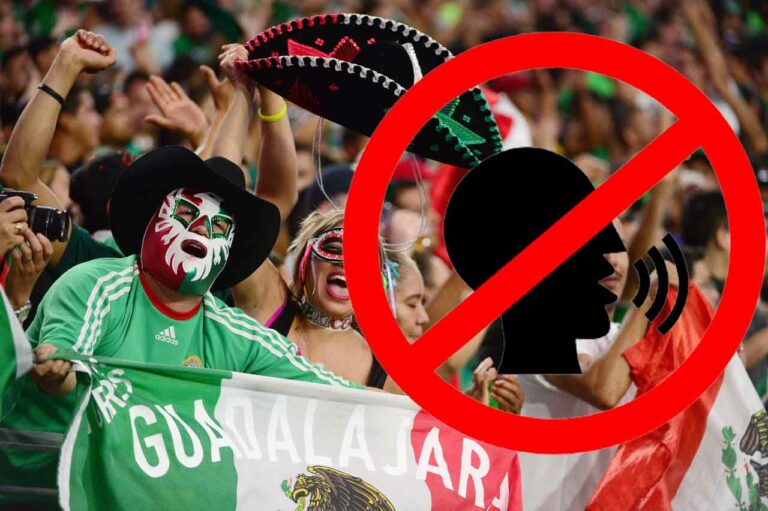 How Mexico’s soccer federation plans to finally purge homophobic chant In 2018, when Yon De Luisa took over as president of the Mexican Football Federation (FMF), soccer’s governing body in a country where soccer is king, the extent of the federation’s effort to root out the homophobic “p***” chant was an unspecific, ineffective campaign that… 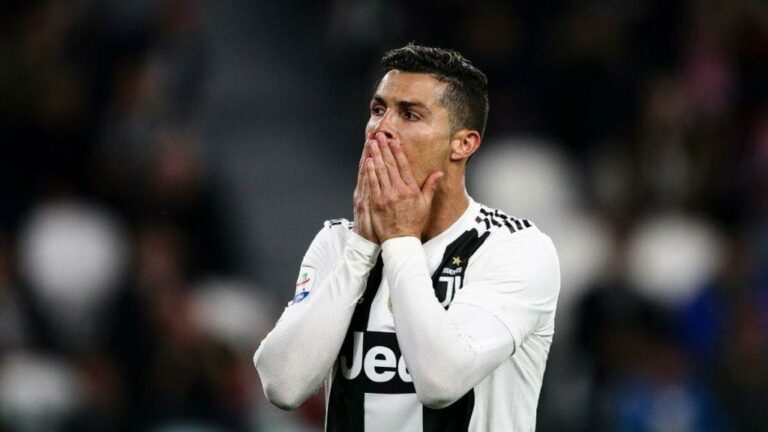 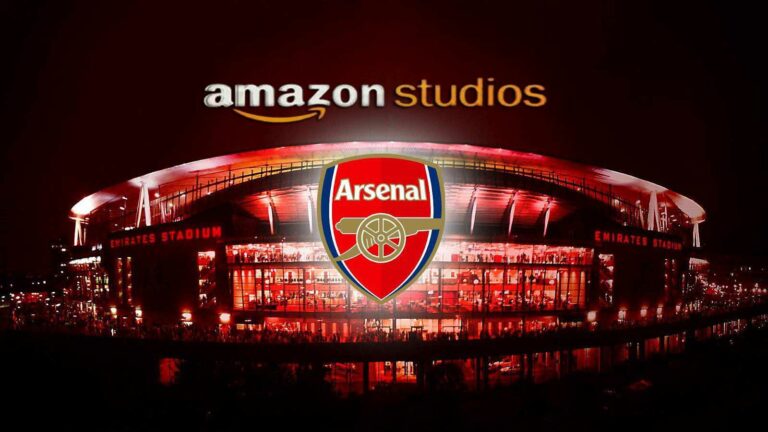 In the upcoming season, Amazon Studios will shoot its next sports-themed documentary series, a series of which is being produced as part of the “All or Nothing” project (All or Nothing — in the original) on the Prime Video video platform about Arsenal. According to The Athletic, the next hero of the series will be…