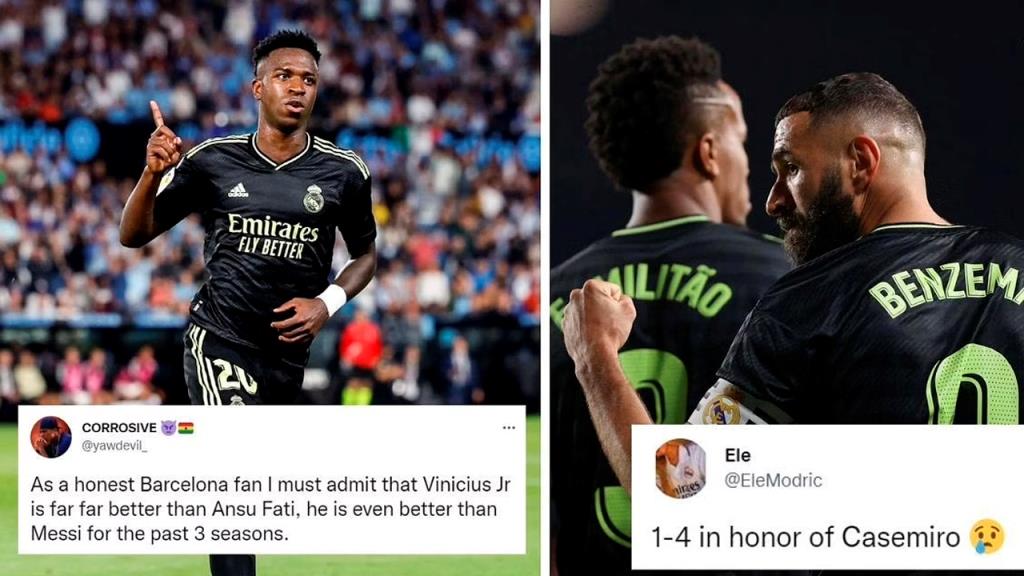 Real Madrid visited the Balaidos and returned to the Santiago Bernabeu with all three points and the pole position at the top of the table.

It was a masterclass performance against Celta Vigo, which saw Carlo Ancelotti’s men ruthlessly defeat their hosts 4-1.

Karim Benzema opened the scoring in the 14th minute with a calmly-taken penalty to the right corner while sending Agustin Marchesin sprawling in the other direction. The penalty came after David Alaba’s shot on goal was deflected off Renato Tapia’s hand.

Soon after, with just 22 minutes on the clock, it was another handball incident, but this time, in the Madridistas’ box. Eder Militao’s outstretched arm got a touch on the ball after it was nodded downwards by Goncalo Paciencia.

This time, it was Iago Aspas who converted the penalty with a powerful low shot to beat Thibaut Courtois.

Mere minutes before the half-time whistle, Real Madrid went ahead again thanks to an audacious curler from Luka Modric. The aging midfielder received a pass from David Alaba and cut inside before driving the ball brilliantly into the top corner from distance to put his team ahead.

Nearly on the hour mark, a spectacular goal from Vinicius Junior saw Los Blancos push even further ahead on the night.

The Madridistas took off on a vibrant counter-attack that saw Modric provide a remarkably threaded throughpass for Vinicius Jr., who rounded Marchesin and scored.

Celta Vigo continued to slump, and Madrid used it to their full advantage as Federico Valverde added his name to the scoresheet for Los Blancos’ fourth goal.

It was yet another counter attack, which saw Vinicius Jr. marauding down the left flank and drive a low pass into the box for Benzema to finish.

However, the Frenchman was unable to get on it, and Valverde was on hand to fire the ball into the goal.

The only downside to Real Madrid’s win was Eden Hazard coming on as a substitute and missing a penalty that would have seen the game finish 5-1. However, Los Blancos can be proud of their strong performance and win against Celta Vigo.

Here is how Twitter reacted to Real Madrid’s win:

[vc_row][vc_column][vc_separator color=”green” style=”shadow” border_width=”5″][vc_column_text] Ronaldinho made 11 goals and won a 16 kg pig For more than a week now, Ronaldinho and his brother Roberto have been hanging out in a Paraguayan prison. Both moved to Asuncion (to participate in a charity event at the invitation of casino owner Nelson Belotti) on forged documents. Actually,… 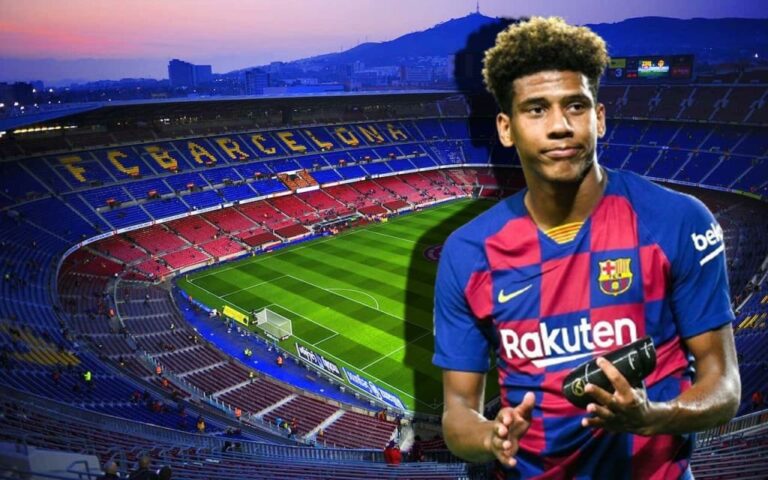 [vc_row][vc_column][vc_column_text] Football news: Todibo may return to Barcelona The Benfica-rented defender is close to returning to the Catalan club. [/vc_column_text][vc_raw_html]JTNDc2NyaXB0JTIwYXN5bmMlMjBzcmMlM0QlMjJodHRwcyUzQSUyRiUyRnBhZ2VhZDIuZ29vZ2xlc3luZGljYXRpb24uY29tJTJGcGFnZWFkJTJGanMlMkZhZHNieWdvb2dsZS5qcyUyMiUzRSUzQyUyRnNjcmlwdCUzRSUwQSUzQyUyMS0tJTIwMzYwJTJBMjgwJTIwLS0lM0UlMEElM0NpbnMlMjBjbGFzcyUzRCUyMmFkc2J5Z29vZ2xlJTIyJTBBJTIwJTIwJTIwJTIwJTIwc3R5bGUlM0QlMjJkaXNwbGF5JTNBaW5saW5lLWJsb2NrJTNCd2lkdGglM0EzNjBweCUzQmhlaWdodCUzQTI4MHB4JTIyJTBBJTIwJTIwJTIwJTIwJTIwZGF0YS1hZC1jbGllbnQlM0QlMjJjYS1wdWItNTExMzgyNjg4NTA4ODUzOCUyMiUwQSUyMCUyMCUyMCUyMCUyMGRhdGEtYWQtc2xvdCUzRCUyMjUyMDU3NDAwODElMjIlM0UlM0MlMkZpbnMlM0UlMEElM0NzY3JpcHQlM0UlMEElMjAlMjAlMjAlMjAlMjAlMjhhZHNieWdvb2dsZSUyMCUzRCUyMHdpbmRvdy5hZHNieWdvb2dsZSUyMCU3QyU3QyUyMCU1QiU1RCUyOS5wdXNoJTI4JTdCJTdEJTI5JTNCJTBBJTNDJTJGc2NyaXB0JTNF[/vc_raw_html][vc_column_text]Barcelona may return from loan 20-year-old footballer Jean-Clair Todibo, reports Mundo Deportivo . Due to a series of injuries to the defenders, the Catalans had certain staffing problems in defense. At the moment, Barcelona cannot be helped by Clement… 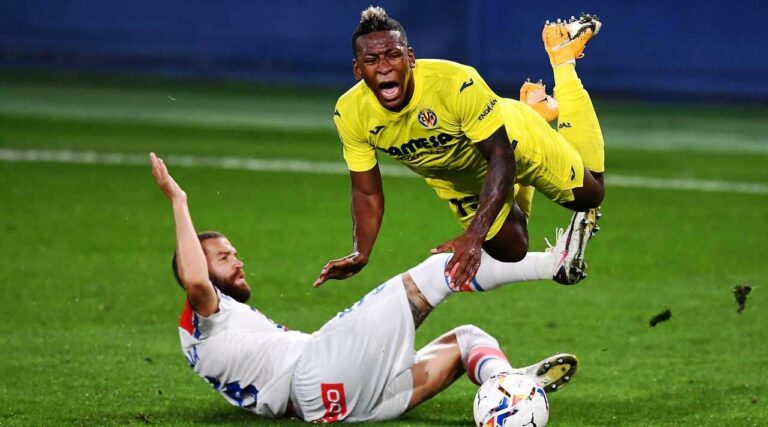 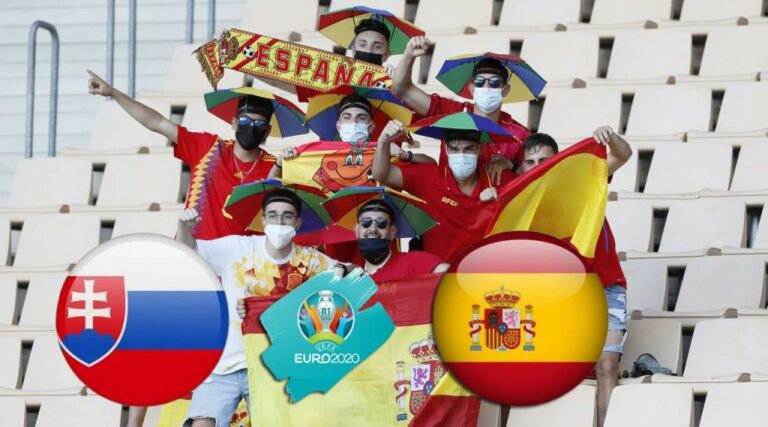 Watch Highlights And Full Match HD: Slovakia vs SpainTournament: Euro 2020Date : 23-June-2021 Slovakia vs Spain Fist Half DISCLAIMER: This content is provided and hosted by a 3rd party server. Sometimes this servers may include advertisments. SPORTSANDWORLD does not host or upload this material and is not responsible for the content. Slovakia vs Spain Seconf Half… 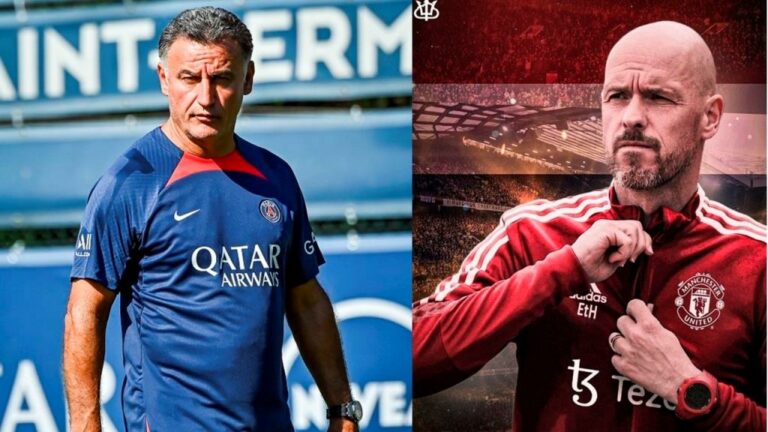 Manchester United are reportedly interested in signing Paris Saint-Germain (PSG) forward Mauro Icardi. TyC Sports reported (via Fan Nation) that United and Galatasaray are interested in signing the former Inter Milan forward. The report adds that due to his age and the inquisition of new players, Icardi has now fallen out of favor at PSG. It would thus… 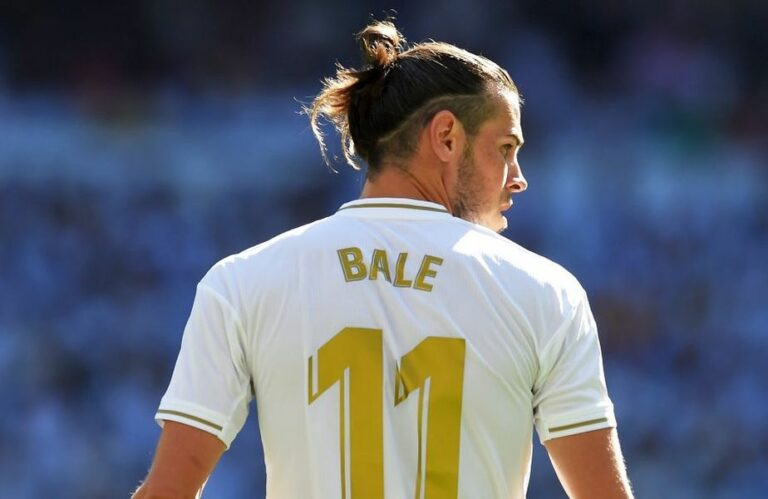 [vc_row][vc_column][vc_separator color=”green” style=”shadow” border_width=”10″][vc_column_text] What awaits Gareth Bale? According to a football source AS, the football player himself does not want to leave the Spanish club. In Madrid, the Welsh family wants to stay. The future in Madrid “Real” midfielder Gareth Bale remains uncertain. The leadership of “Real Madrid”, it is no secret to anyone,…