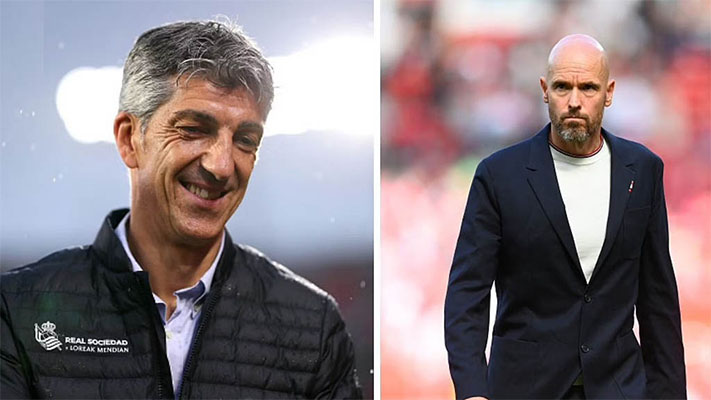 Manchester United are scheduled to take on Real Sociedad in their first Europa League game of the season at Old Trafford today (September 8). Ahead of the highly-anticipated clash, the Spanish club’s manager Imanol Alguacil has taken a cheeky dig at the Red Devils’ big-club status.

It goes without saying that Manchester United are considered one of the biggest clubs, not only in England but all over the world. Real Sociedad, on the other hand, aren’t anywhere close to the Premier League giants in terms of global support even though they are among the fastest-growing clubs in Spain.

The Red Devils have turned the corner since their embarrassing 4-0 defeat to Brentford last month. United have won all their last four games in the Premier League, including statement victories against the likes of Liverpool, Leicester City and Arsenal.

As it stands, the Red Devils occupy the sixth position in the table, with 12 points from six games so far. It remains to be seen if they can get their Europa League campaign off to a brilliant start by beating Real Sociedad today. 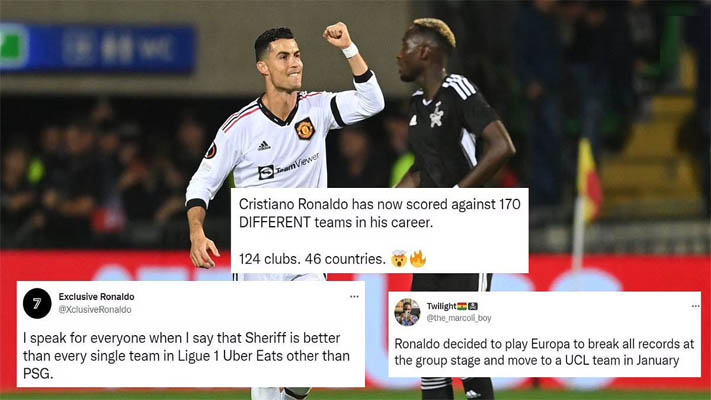 Cristiano Ronaldo scored the second goal for Manchester United as the Red Devils won their first game of the Europa League campaign this season by a 2-0 margin on Thursday, September 15. Playing against FC Sheriff Tiraspol, who won their first group stage match 3-0 against Omonia, Erik ten Hag’s men dominated the proceedings. They… 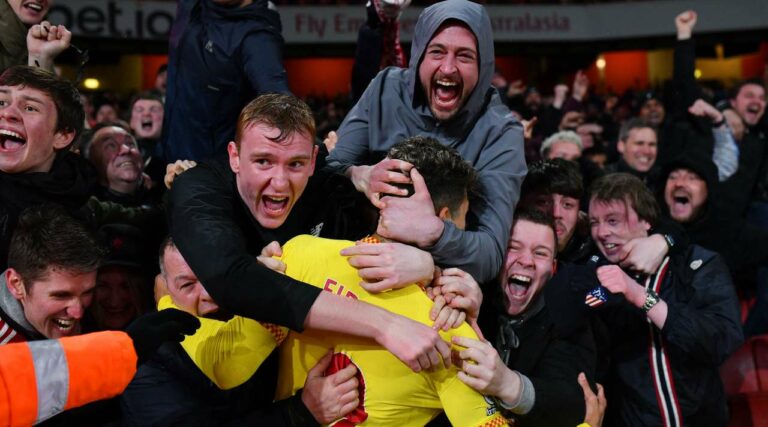 Second-half goals from Diogo Jota and substitute Roberto Firmino saw Liverpool record their 100th Premier League (PL) away win under Jürgen Klopp, defeating Arsenal 2-0 to move within one point of leaders Manchester City. This evening marked the first Premier League game between two sides on a five-plus winning run since Liverpool’s 4-4 draw against… 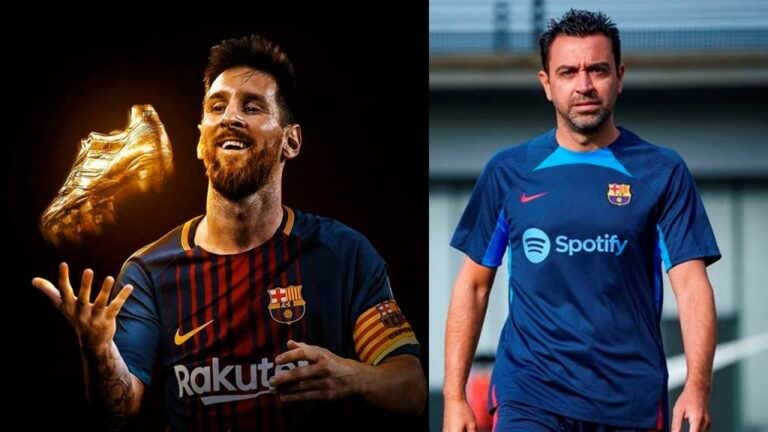 Barcelona manager Xavi Hernandez has claimed that the Catalan giants are still finding a way to cope without now-Paris Saint-Germain star Lionel Messi. The Blaugrana parted ways with the Argentine superstar in the summer of 2021 as he went on to join PSG The Catalan club initially struggled for a few months during last season…. 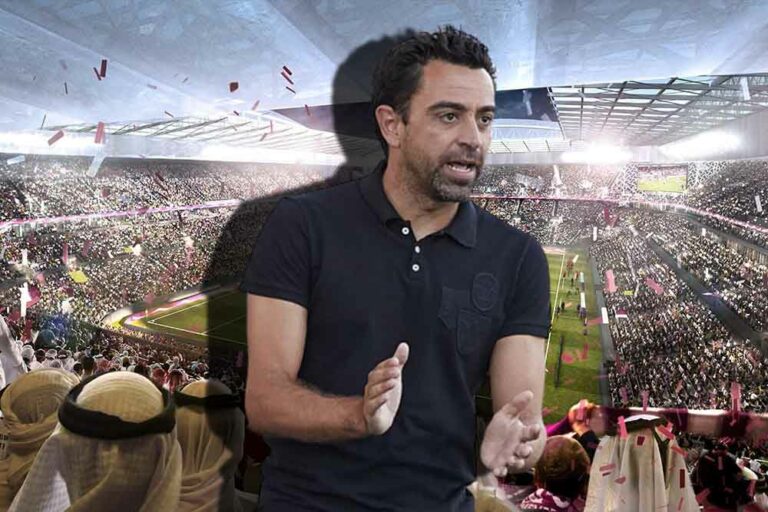 The specialist still remains to train in Qatar. Head coach Al-Sadda Xavi rejected offers to lead the Brazilian national team and Borussia Dortmund. The Brazilian Football Federation contacted the coach to offer him the opportunity to be Tite’s assistant on the national team until the World Cup in Qatar in 2022, and then take over… 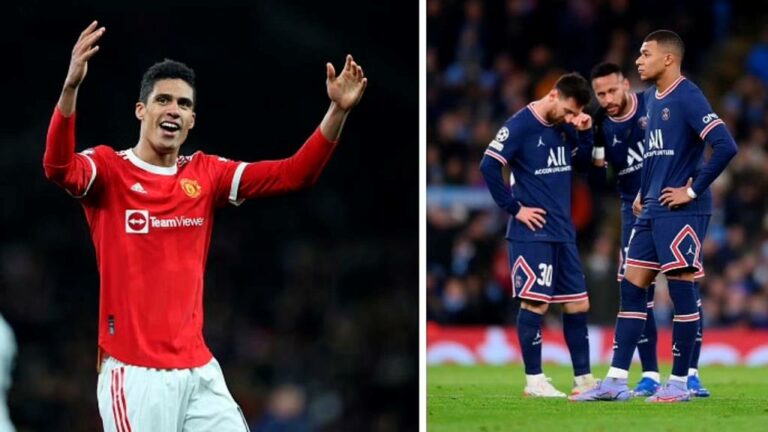 Manchester United defender Raphael Varane has named Paris Saint-Germain (PSG) superstar Lionel Messi as the toughest opponent he has come up against. In an interview with Goal, the French centre-back was asked who is the best player he has played against. Raphael Varane replied: “Messi, Leo Messi because he’s very fast, a very good striker,… 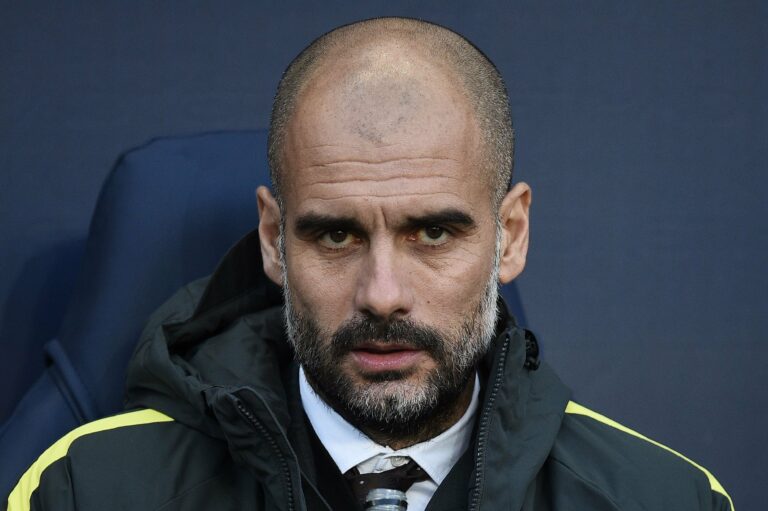 Journal FourFourTwo has compiled a list of the top 50 head coaches. The achievements of specialists over the past 12 months were taken into account. Topped the list are Manchester City head coach Josep Guardiola, who this season became the champion of England and reached the Champions League final. In second place coach “Inter” Antonio…