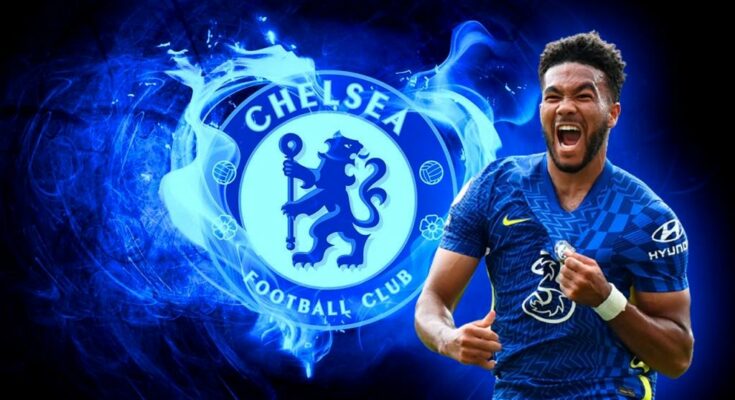 Chelsea right wing-back Reece James is pleased with the return of his full-back partner Ben Chilwell after a knee injury. He praised the left wing-back for bouncing back from a significant injury that kept him out for most of last season.

James and Chilwell formed a brilliant partnership for the Blues at the start of the 2021-22 campaign. The former scored four goals and provided four assists in the first nine games in the Premier League. Meanwhile, Chilwell, 25, scored three goals and provided one assist in the seven league matches that he played.

However, their partnership broke when the left wing-back suffered a ruptured cruciate ligament in his knee against Juventus in the Champions League group stages in November. The Englishman couldn’t take part in the season anymore, undergoing surgery as well.

However, he’s now back and took part in Chelsea’s pre-season matches as well. Speaking about Chilwell’s recovery, James told the club’s official website:

“He had a significant injury last year and it is hard to be in the right frame of mind to keep on with your rehab. He’s done well to get back much quicker than he was meant to and he’s a great addition to have back and the start of the next season.”

Chilwell’s absence was one of the key factors that perhaps led to Chelsea’s downfall last season. Having led in the Premier League table until November, the Blues finished third, 19 points behind champions Manchester City.