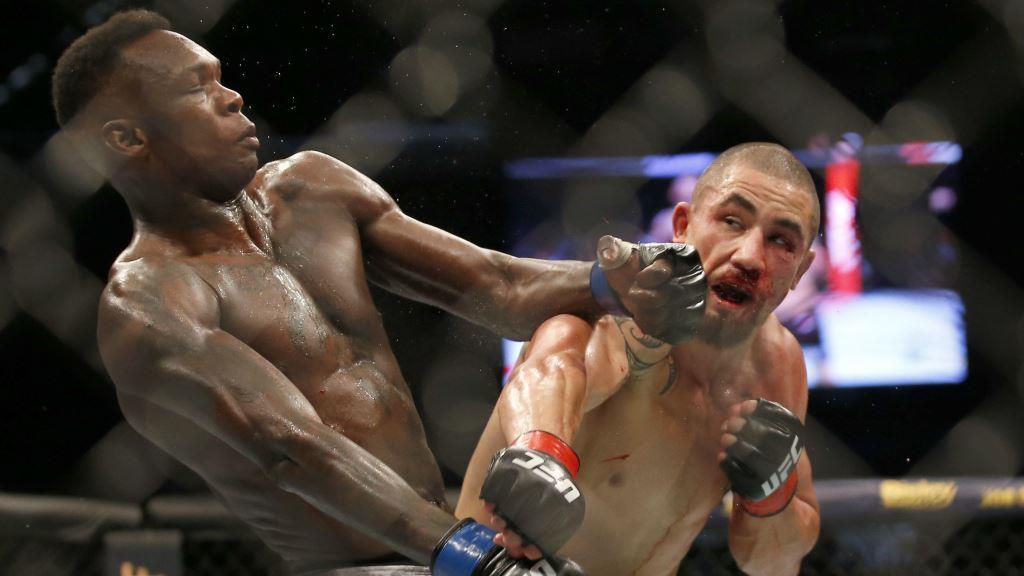 Robert Whittaker believes he’s still the best middleweight in the world despite losing a controversial decision to Israel Adesanya at UFC 271.

During an interview with Submission Radio, Whittaker reflected on the performance he put on during his title fight rematch with Adesanya. ‘The Reaper’ said:

“You know what my overwhelming feeling is leaving that fight? Like I said, there’s an underlying current of disappointment that I didn’t get the nod. I lost a decision but I’m the best middleweight in the world and I know this. It screams to my soul…”

Check out Robert Whittaker’s comments below:

The Australian admitted that he’s still disappointed that he wasn’t able to win the title back. However, Whittaker explained that he still took his last fight as a moral victory, given his tremendous improvement from their first encounter.

At the end of the day, Robert Whittaker went down 0-2 to Adesanya after the judges gave ‘The Last Stylebender’ a unanimous decision nod. However, Whittaker seems to have won over the fans as he displayed aggression and a more diverse offensive arsenal than the champion.

As the fight continued, the pro-Adesanya Houston crowd started cheering for ‘Bobby Knuckles’ and even booed the official decision.

Robert Whittaker revealed why he’s satisfied with his performance despite coming away with a decision loss to Israel Adesanya. In the same interview with Submission Radio, the Aussie shared:

“It was a close, close fight and I don’t feel like… I know I lost, obviously, I lost but I don’t feel like I was defeated in that fight. And that’s the only guy that’s beaten me so it’s just a mental thing. I feel good. … Put it this way, the fashion that I lost the first time, the fashion that I lost the belt, that would have to be the worst way to lose a fight, lose a belt.”

With that in mind, Whittaker believes anything short of being knocked out would have been a much better outcome. Considering that a segment of fans believe Whittaker deserved the decision, the former champion revealed that he’s satisfied with his efforts.