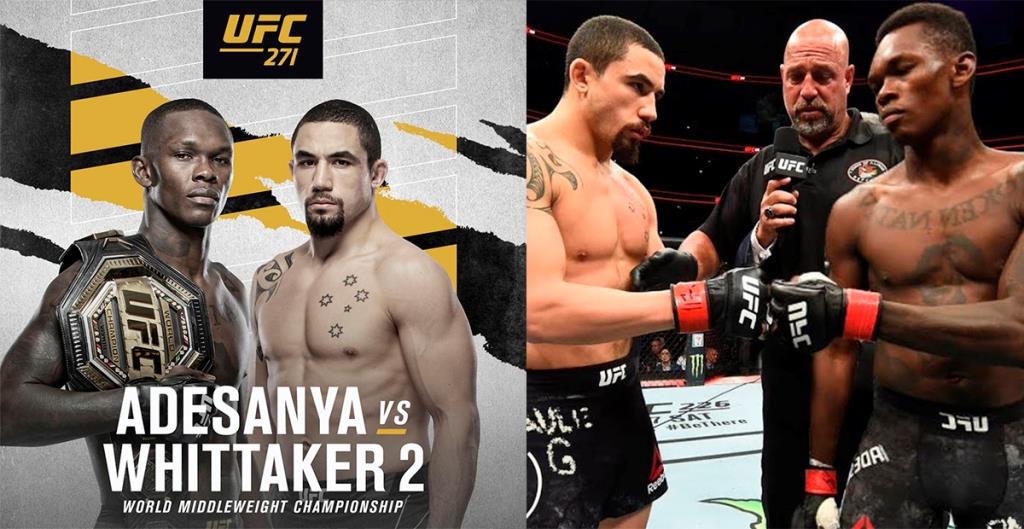 Whittaker is all set to take on Israel Adesanya for the middleweight title at UFC 271. The two previously fought at UFC 243 where ‘The Last Stylebender’ got the better of Whittaker and finished him in the second round.

In a recently uploaded video by Unibet Australia, Robert Whittaker ‘The Reaper’ shared his thoughts on being the underdog in the upcoming rematch:

“I’m the underdog moving into this rematch with Adesanya. Makes sense, you know. He already beat me once. He’s the current champ, he’s sitting at the high horse and he beat me, the first time. It definitely takes some of the pressure off, being the underdog. Nobody expects me to win. Nobody expects me to go over there and dethrone him after he beat me already… Throughout my whole career, I’ve loved being the underdog. I love getting in there and defying the odds. I like going in there and proving people wrong. It gives me that little bit of extra edge,” said Robert Whittaker

The rematch is scheduled to take place on February 12 at the Toyota Center in Houston, Texas. Tai Tuivasa, Derrick Lewis, Jared Cannonier and Derek Brunson will also feature on the UFC 271 card