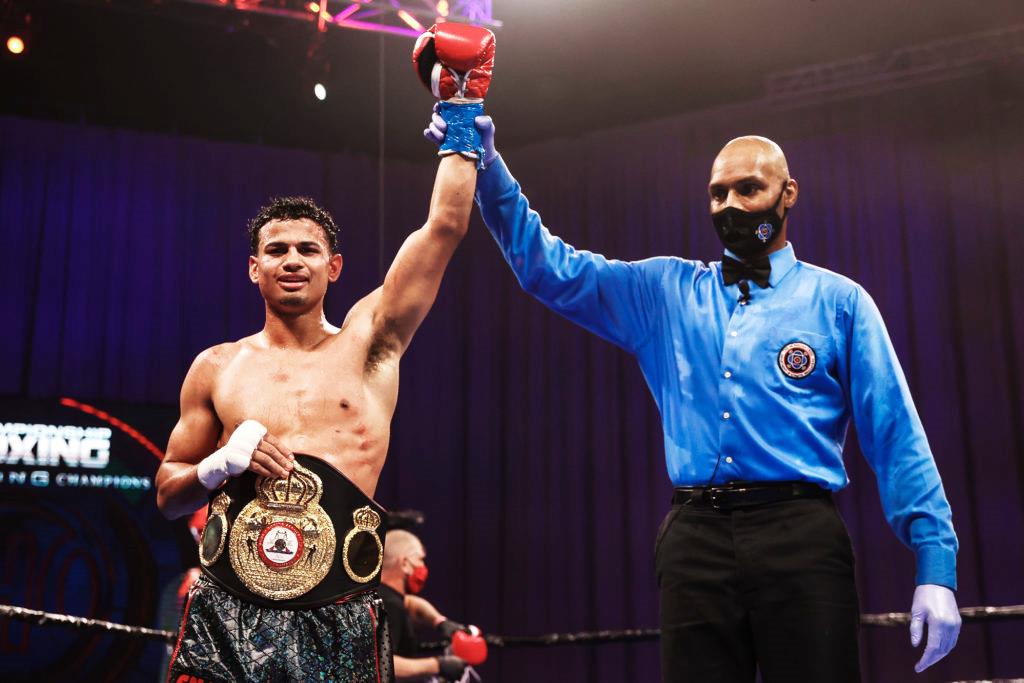 Interim WBA lightweight champion Rolando ‘Rolly’ Romero states that he’s reached a deal to face Ryan Garcia next in July in a fight that will be shown on DAZN.

The unbeaten Romero (13-0, 11 KOs), who is promoted by Mayweather Promotions, is excited about this fight with Ryan. Rolly believes this is a match that will turn him into a superstar after he knocks the Golden Boy promoted Ryan Garcia out.

Rolly, 25, says Ryan chose to fight him rather than his previously scheduled opponent Javier Fortuna because the money is better with him.

According to Romero, he sparred King Ryan four years ago in 2017, and he’d been trying to set up a fight ever since. He’s finally got his wish, and there will be a lot of attention by the boxing public in this clash.

In Romero’s fight before that, he beat Jackson Marinez by a questionable 12 round unanimous decision in August of last year.

“He’s going to turn into a queen when I hit him with that hook,” said Rolly Romero to Mayweather Boxing Channel about what happens when he lands a shot on Ryan Garcia in their fight in July.

That will be big news if Rolly Romero stops Ryan, particularly a one-punch knockout like he envisions. For Rolly, he’ll need to tighten up his leaky defense for him to win because he gets hit way too much.

With Ryan’s power, if he catches Rolly with his left hook, he’ll stop him. Ryan has legitimate one-punch power at 135, and Rolly might be making a mistake if he fights too aggressively.

“I’ve been trying to go after this fight for a very long time, and it’s finally going to show that I’m a great fighter,” Romero said. “It’s going to help put me on a mega-star level.

“I just wanted the fight and it finally happened. It was difficult for him to say no to the amount of money he was offered. I say it’s a great fight, and I can’t wait until you guys see me knock him [Ryan Garcia] the f*** out.

He got offered a better opportunity, more money for me, and like I said, it’s a better fight for him,” said Romero.

“He’s going to make way more money with me [than a fight with Javier Fortuna], and I’m happy that this is happening.

“It’s going to be a great fight, and it’s going to go down in the history books. I’m very happy,” said Rollie Romero.

It’s going to take more than beating Ryan Garcia to turn Romero into a mega-fight. Ryan hasn’t accomplished anything significant in the sport for Rolly to be turned into a star if he beats him. 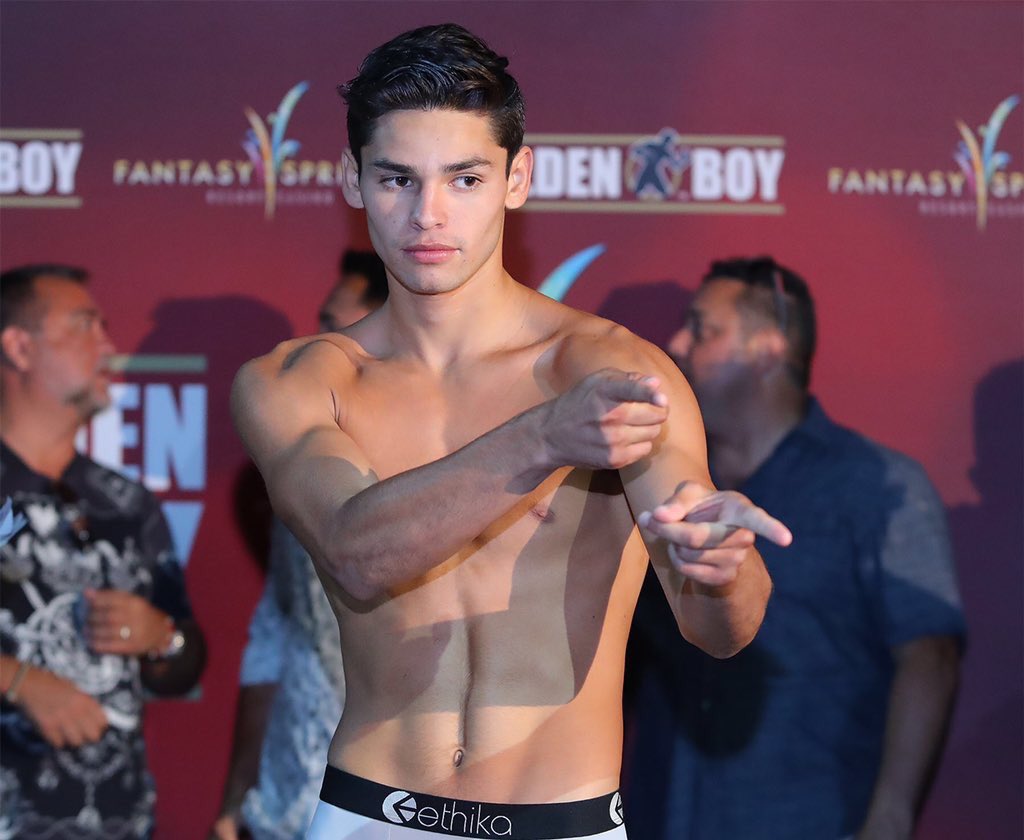 Ryan Garcia Is Back For Training. 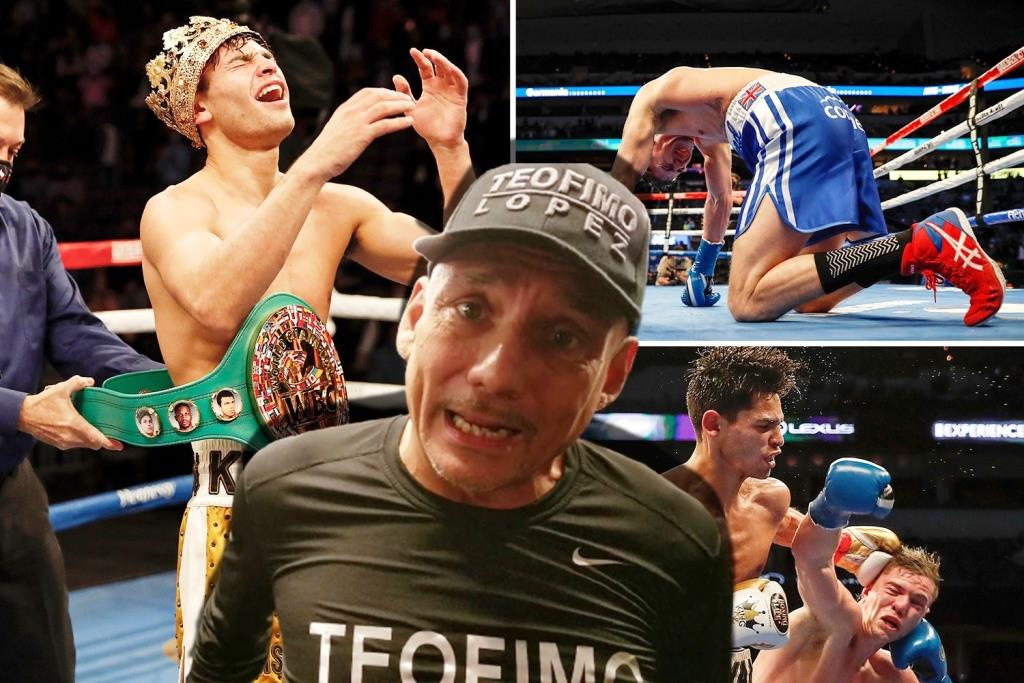 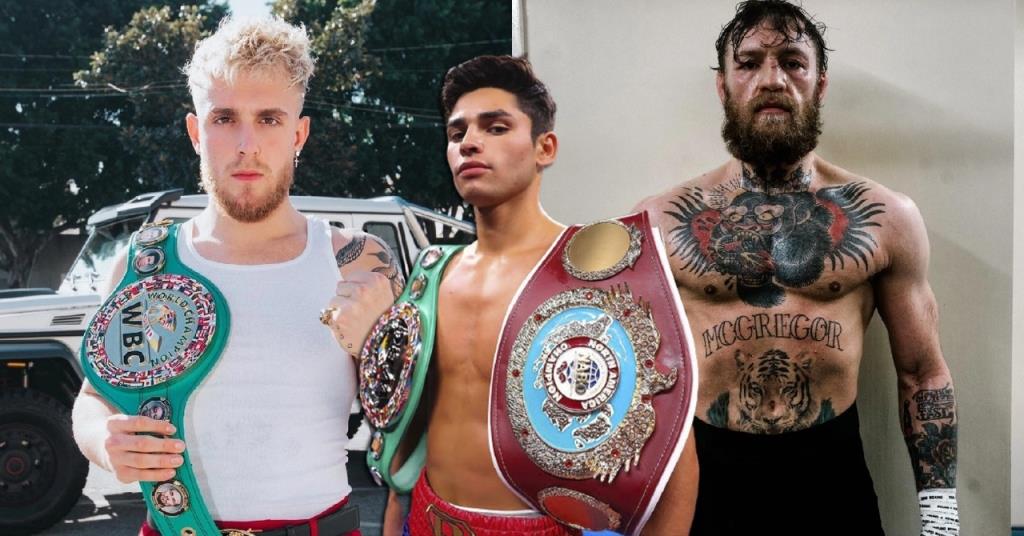