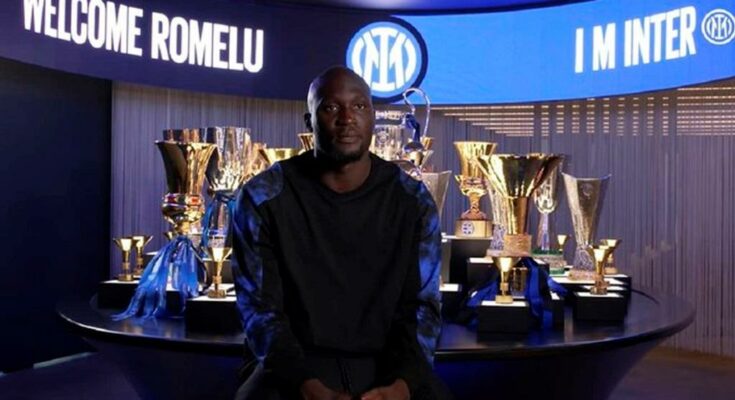 Romelu Lukaku‘s lawyer Sebastien Ledure has given Inter Milan fans hope that their client will make his loan move from Chelsea permanent.

Sedure was speaking to Sky Sport Italia (as reported by Football Italia) and was quizzed about the Belgium international’s future, to which he replied:

“We don’t know. Nobody can talk about what happens a year from now. Let us enjoy this season, enjoy this comeback and then we’ll see. The important thing is he is back and he’s very happy. That’s what matters for now.”
He spoke to the media soon after completing the deal and stated that his client was happy with the move.

“We signed the documents a few minutes ago, it’s all done. We are all very happy and also tired, but it’s all OK. We’re very happy with this move.”
He also revealed that all parties involved in the deal had to be discreet about it due to the potential complications involved.

“Nobody believed at the beginning, everyone said it was impossible, so we had to be discreet and work in the shadows. It’s what we did, so did Chelsea and Inter. This is the result, Big Rom is back and we already know it’s going to be a success.”

Lukaku returned to Inter Milan on loan just one year after moving to Chelsea to become the most expensive signing in the club’s history.

However, things did not work out well and the 29-year-old struggled to fit in at Stamford Bridge.