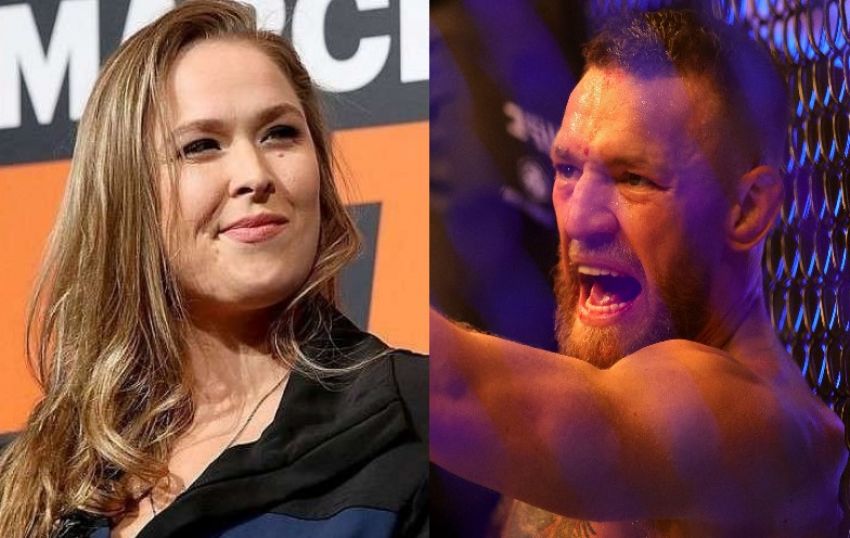 Former UFC champion in two weight categories Conor McGregor (22-6 MMA, 10-4 UFC) received a fair portion of criticism when he began to insult his wife Dustin Porrier in a post-match interview and hinted at violence outside the octagon.

However, the former star of the promotionRonda Rousey (12-2 MMA, 6-2 UFC) experienced the opposite feelings, expressing her admiration for the actions of the Irishman, as she reported on social networks.

McGregor said “it’s not over” with Poirier after losing the rubber match, then had some personal words for Poirier’s wife, Jolie. He received much backlash for how he carried himself, and UFC president Dana White even said his comments were out of bounds.

I’m amazed that as soon as you hit the ground you were already promoting the next fight
@TheNotoriousMMA – I def wouldn’t have had the mind to do that. The other fighters,
@ufc and media are lucky to have you.

McGregor suffered a broken tibia in the final seconds of the opening round of the UFC 264 main event, which took place at T-Mobile Arena in Las Vegas. He’ll undergo surgery, and a timeline for his possible return is unknown.

Rousey, meanwhile, hasn’t competed in MMA since her loss to Amanda Nunes at UFC 207 in December 2016. After leaving the promotion, she’s pursued a career in professional wrestling with WWE. More recently, Rousey announced she’s pregnant with the first child between her and husband Travis Browne, who is a former UFC heavyweight. 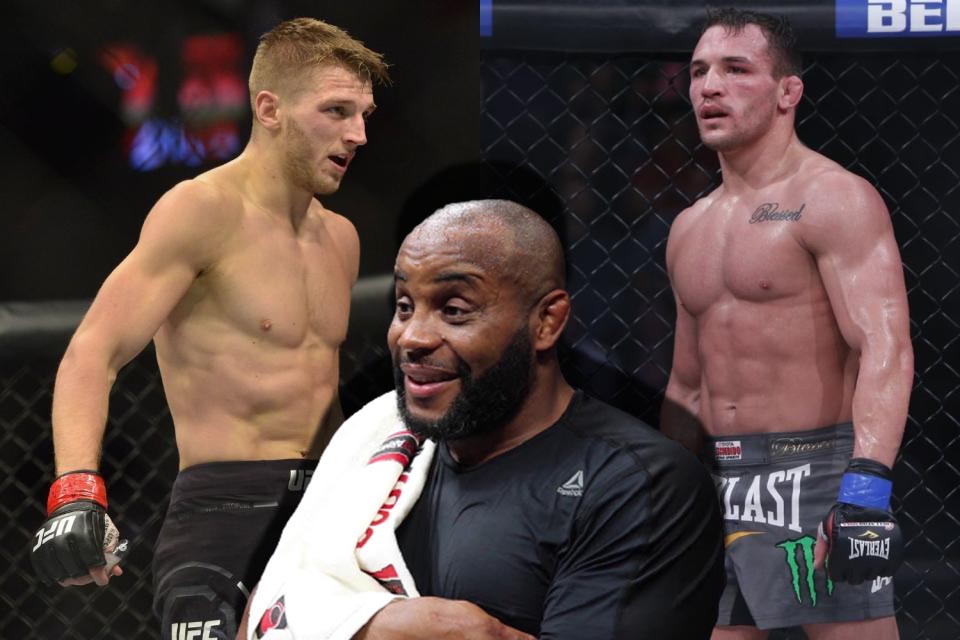 Daniel Cormier believes that the winner of the Michael Chandler vs. Dan Hooker fight should challenge Conor McGregor. 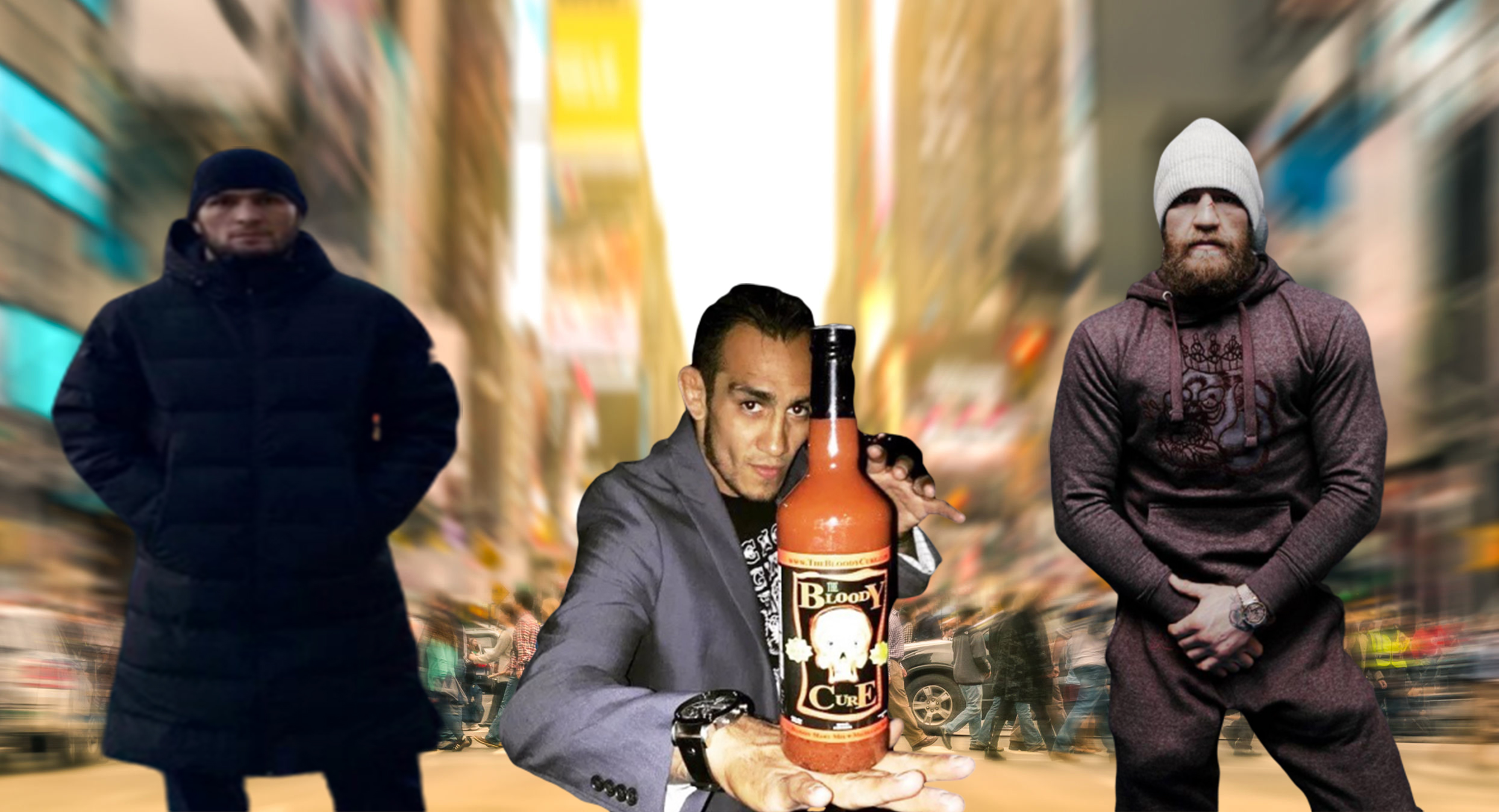 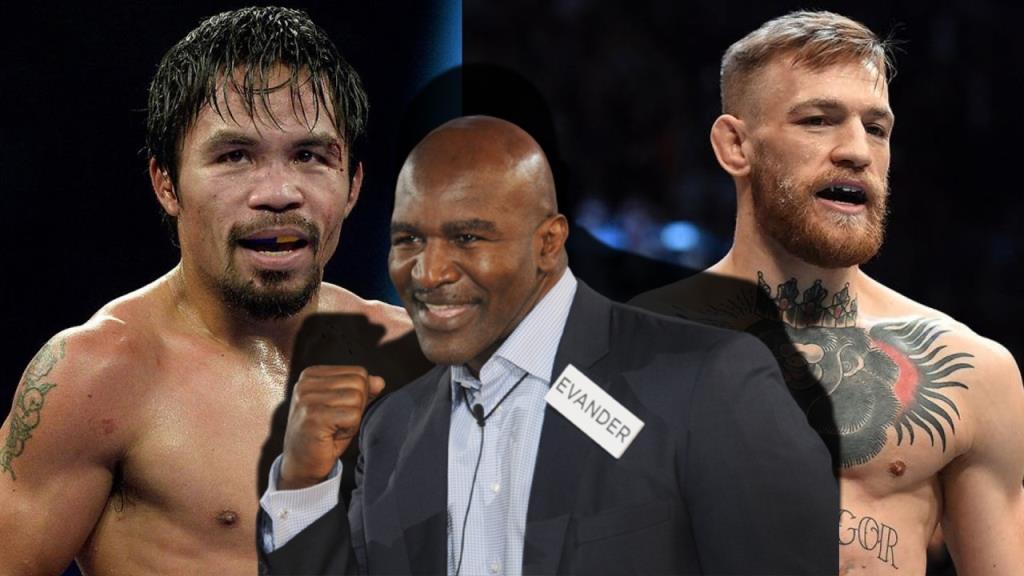