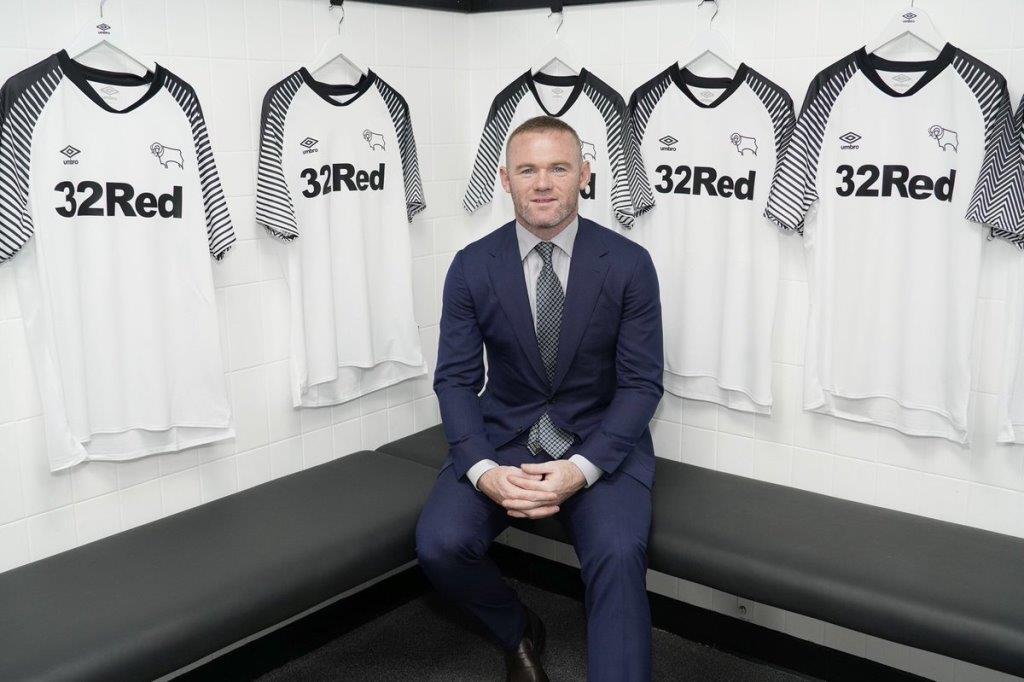 In the 46th round of the Championship, there will be a decisive survival match between Derby County and Sheffield Wednesday.

It is possible that the stake in this fight is the coaching career of Wayne Rooney, who is at the helm of the Derby. His club is experiencing serious problems, primarily with the result.

Derby has lost the last six games, and if defeated by Sheffield, the team will be relegated to League 1. Moreover, Derby has won only one of his last 14 games, taking six points out of a possible 42.

Note also that the intrigue remains until the last round, as four teams are fighting for survival: Derby (43 points), Rotherham (41 points), Sheffield Wednesday (40 points) and Wycombe (40 points).

By the way, even if Derby draws and Rotherham beat Cardiff, Rooney’s club will still be eliminated due to the goal difference.

“We have to prepare properly. We have to go and win the game against Sheffield Wednesday. It’s that simple. We know what we need to do,” Rooney said.