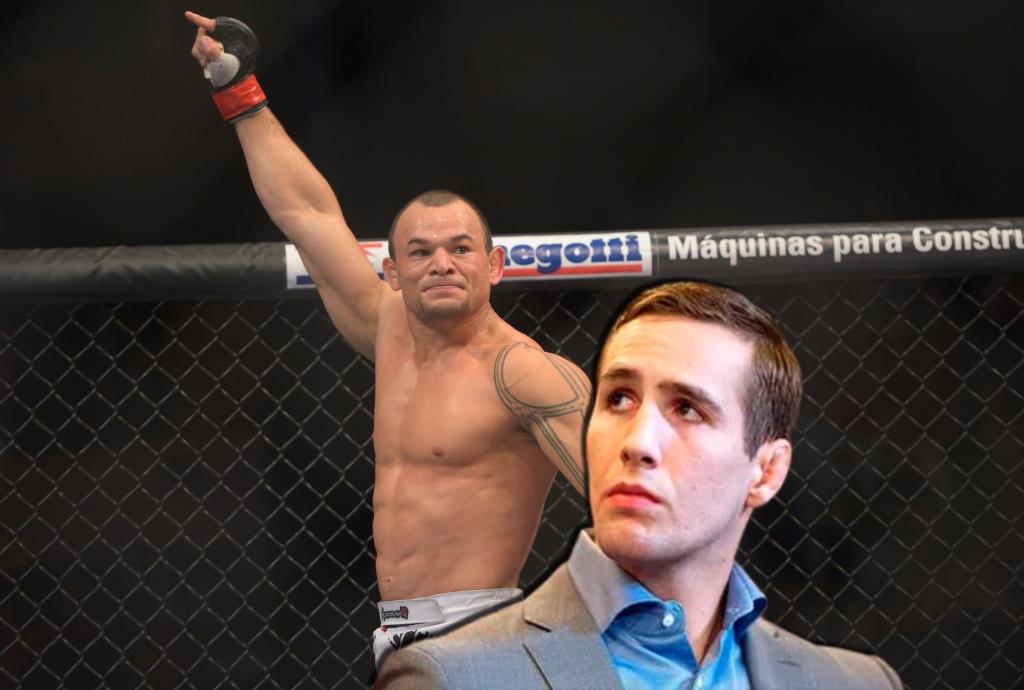 Rory MacDonald is trying to finish Gleison Tibau, but isn’t expecting it to be easy.

After making quick work of Curtis Millender at 2021 PFL 2, MacDonald will look to replicate his performance against another ex-UFC fighter, who has 50 professional fights to his name.

“Super experienced guy, he’s fought the who’s who and really strong, tough, durable competitor,” MacDonald said at the pre-fight news conference. “So that’s what I’m expecting out of him.”

He continued, “I have seen Gleison’s fights, I haven’t tuned in to all of them, but I know he’s very experienced. He did a huge run within the UFC, had a lot of success there fighting at lightweight. I think he’s a big, strong, experienced guy. He’s probably seen it all, he’s been fighting for a long, long time. So he brings it and he has a lot of wins under his belt so it’s somebody that I respect, and I’m going out there focused, determined to bring my best and put him away.”

“I want to be the No. 1 welterweight in the world, and I believe that’s gonna take dominant performances,” Rory MacDonald said. “They need to be impressive, I need to show the best version of myself every time I get into the cage and go out there and stack up the wins.” 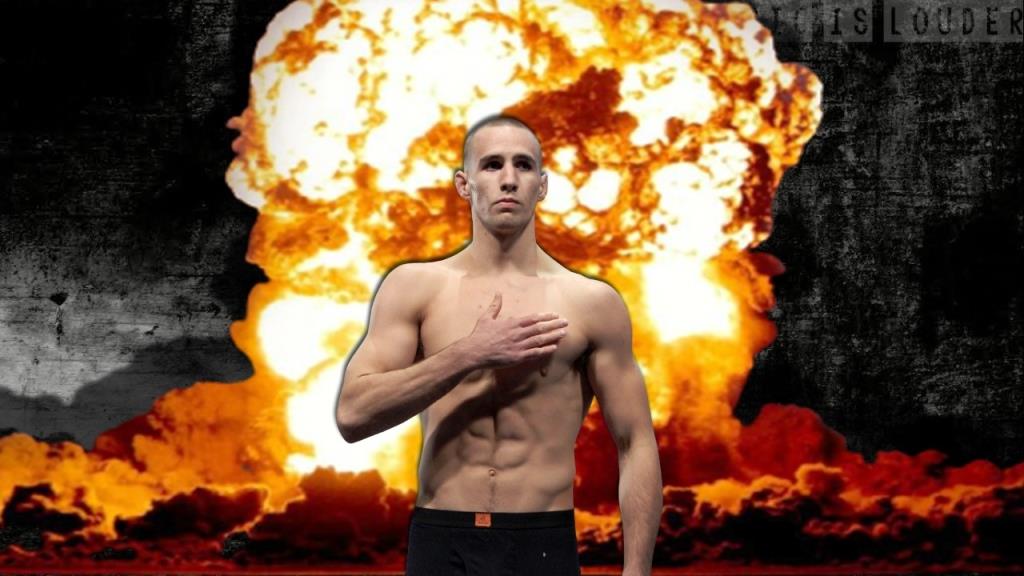 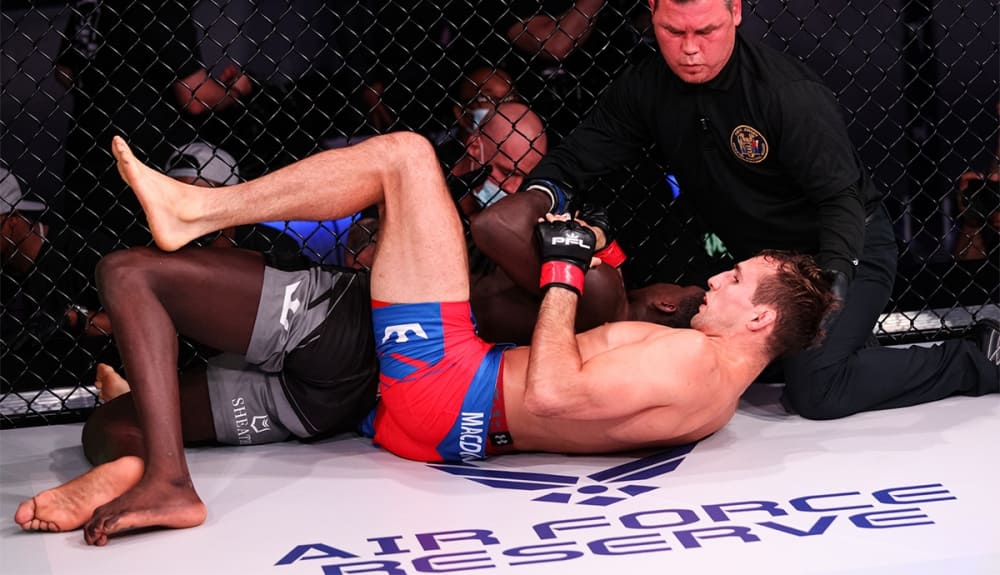 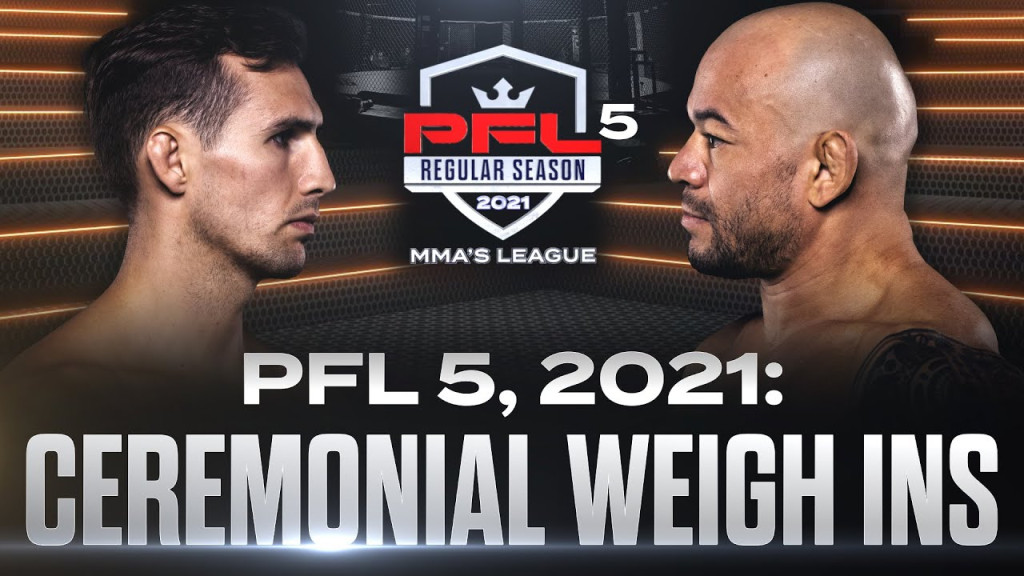