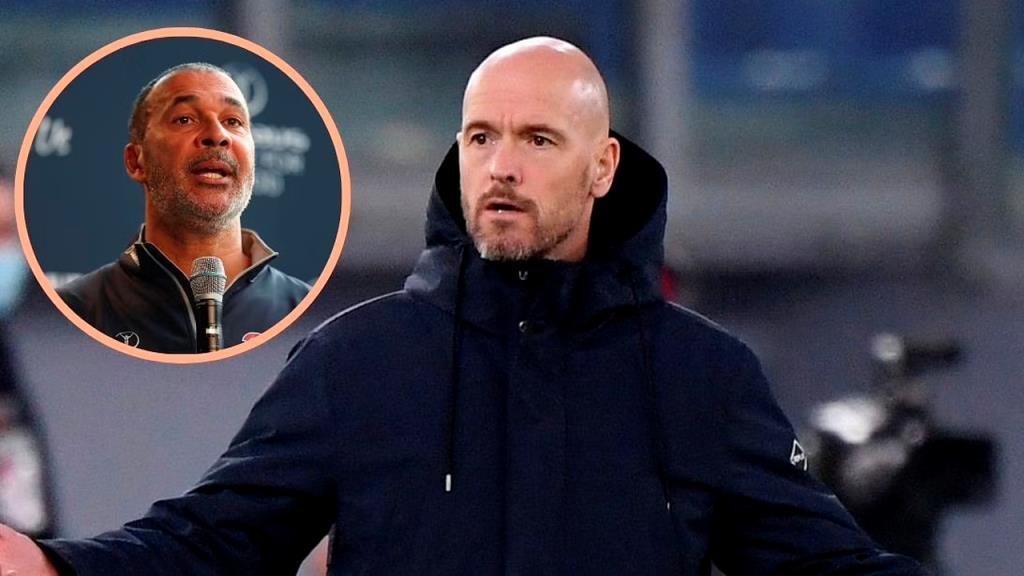 Ten Hag, who joined from Ajax this summer, lost his first official match in charge last weekend as Brighton & Hove Albion beat United 2-1 on the opening day of the 2022-23 Premier League season.

Gullit feels the coach must focus on technique, power, and developing his players’ mentality as he aims to restore the Red Devils to their former glory.

Gullit said (via The Mirror):

“Erik ten Hag is a good coach, but if you come with just a Dutch mentality, it is difficult. You have to adapt yourself and understand you don’t win games only with football.

“You need power as well. You need power. You need technique. You need stamina. You need the right mentality. In midfield you need players who can play and who can work, will get balls off the opposition. If you don’t, if you only want to play, it’s difficult.”
Giving the example of Fulham holding Liverpool to a draw, the former Netherlands international added:

“You saw it in the first game in the Premier League, Fulham made it difficult for Liverpool, and that’s why we love the Premier League. There are no easy games, that is what you have to understand. You have to work hard every day and also have the right players to do so.”

Manchester United’s shortcomings were revealed in their first game of the season as they still appeared far from competing for top honors.

Gullit feels the Red Devils aren’t the same force they were under Sir Alex Ferguson, and the only way to overcome their problems is to win.

“There are a lot of problems at the club. Nowadays players want to go to different teams. They want to go to Liverpool, Manchester City and Chelsea. They are not the main team in England as they were with Alex Ferguson.

“And the problem for Ten Hag is they have five ex-players talking about Man Utd everyday. That’s difficult and the only way to overcome that is to win.”

Manchester United play their second league game of the season tonight at Brentford. 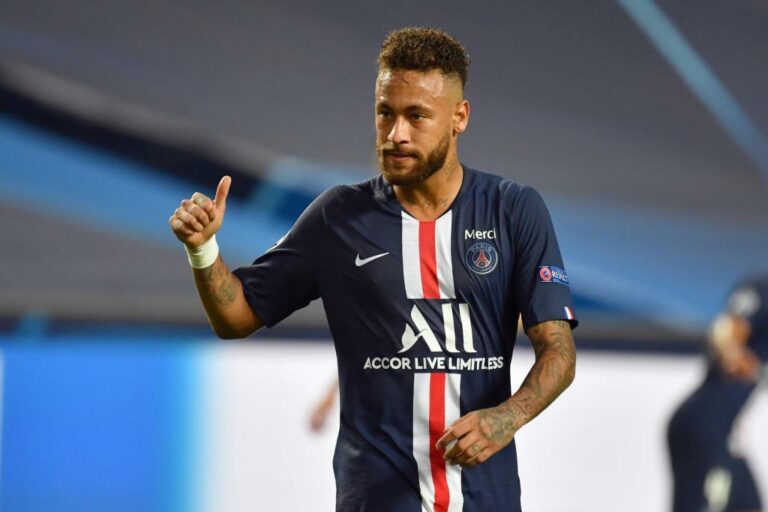 The authoritative French publication L’Équipe reports that the long-running story with the extension of the contract between Paris Saint-Germain and striker Neymar should soon come to an end. Recall that after the departure of the reigning champion of France from the semi-finals of the UEFA Champions League as a result of the defeat to English… 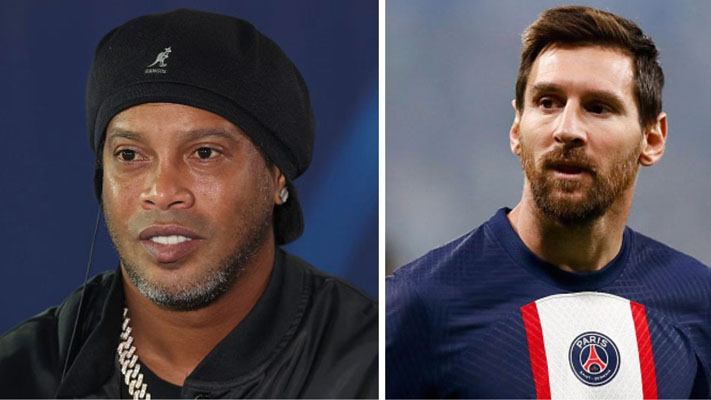 Barcelona legend Ronaldinho has refused to name former teammate and Paris Saint-Germain (PSG) superstar Lionel Messi as the greatest footballer of all time. At 35 years of age, PSG talisman Lionel Messi is slowly nearing the end of his career. However, he continues to be regarded as one of the best footballers in the world… 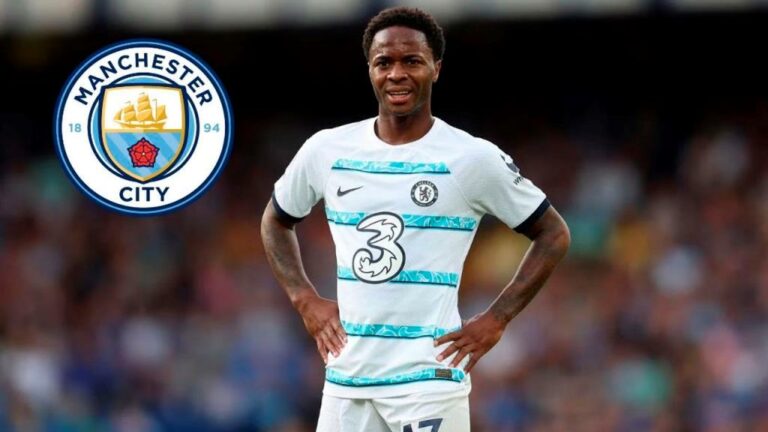 Chelsea new signing Raheem Sterling has touched on the events leading up to his exit from Manchester City, which left him fuming in an interview with Sky Sports. The English forward departed the Etihad Stadium for Stamford Bridge in a £47.5 million deal, signing a five-year deal. He became a key part of Pep Guardiola’s… 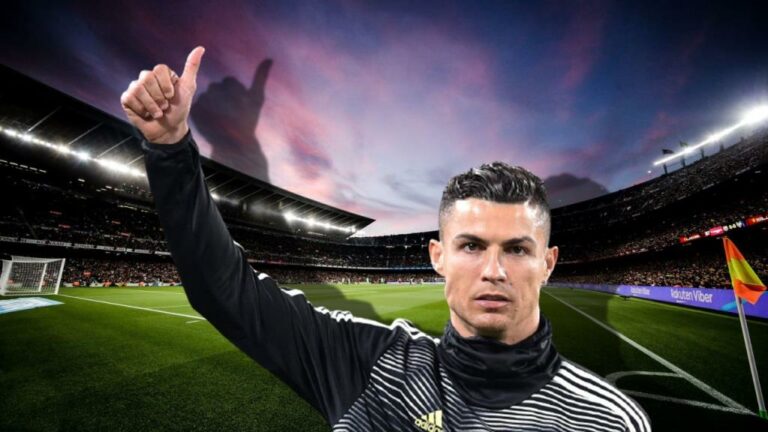 Disclosure: This post contains affiliate links. If you buy or sign-up through one of those links, you won’t pay a penny more but we’ll get a small commission that helps me in running this blog. Read the Disclosure page. Portugal striker Cristiano Ronaldo congratulated the team on their victory over Luxembourg in the selection for the 2022… 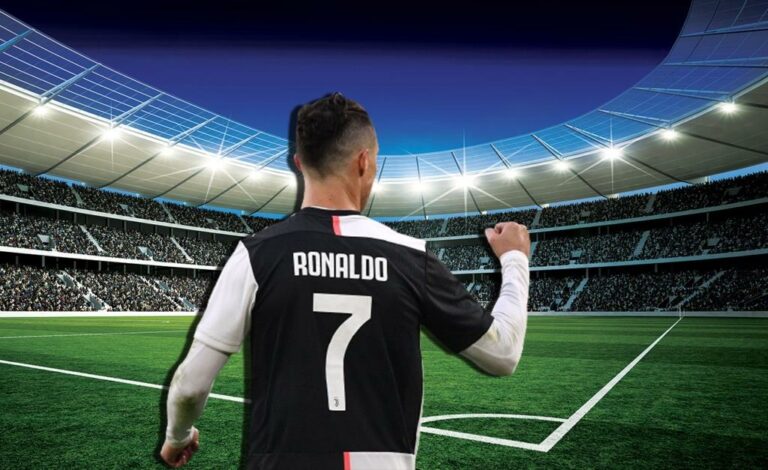 According to the resource Talk Sport, Portuguese striker of Turin Juventus Cristiano Ronaldo, in addition to continuing his successful streak in the match against Sassuolo (3: 1), also managed to aim for another achievement. The striker’s 15th hit came in just 16 of the zebras in Italy’s Serie A this season, which means Ronaldo is… 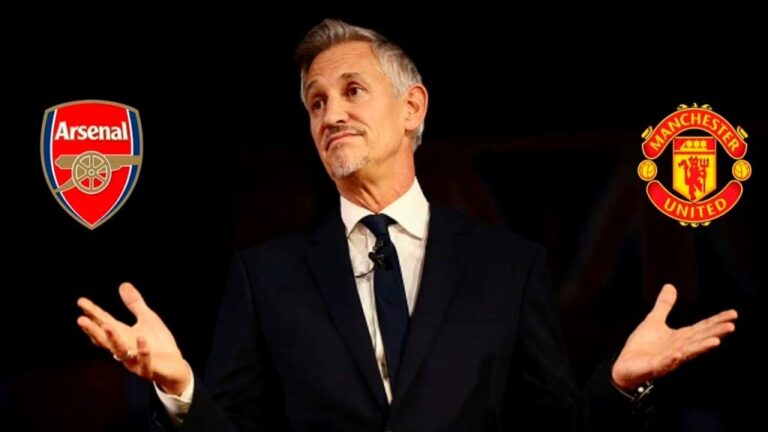 Gary Lineker has described VAR as ‘tedious’ after Arsenal had a goal ruled out against Manchester United in their Premier League match on Sunday. The Gunners thought they had taken an early lead at Old Trafford when Martin Odegaard expertly played in Gabriel Martinelli, who confidently finished past David De Gea. However, VAR advised referee…